Most of the time I find that parenting gently or respectfully can be second nature. It’s about following your instincts, treating your child with understanding and respect, modelling the behaviours you want them to adopt. Sometimes though, especially as you enter the toddler stage and beyond, things can be more difficult and it’s hard to know how to handle certain situations. It’s extra difficult when you might have friends or family who handle things differently, and expect you to act the same as them. Today’s post is the first in a new monthly feature by Amy Winter, and she’s discussing the tricky topic of sharing. Let us know what you think in the comments! 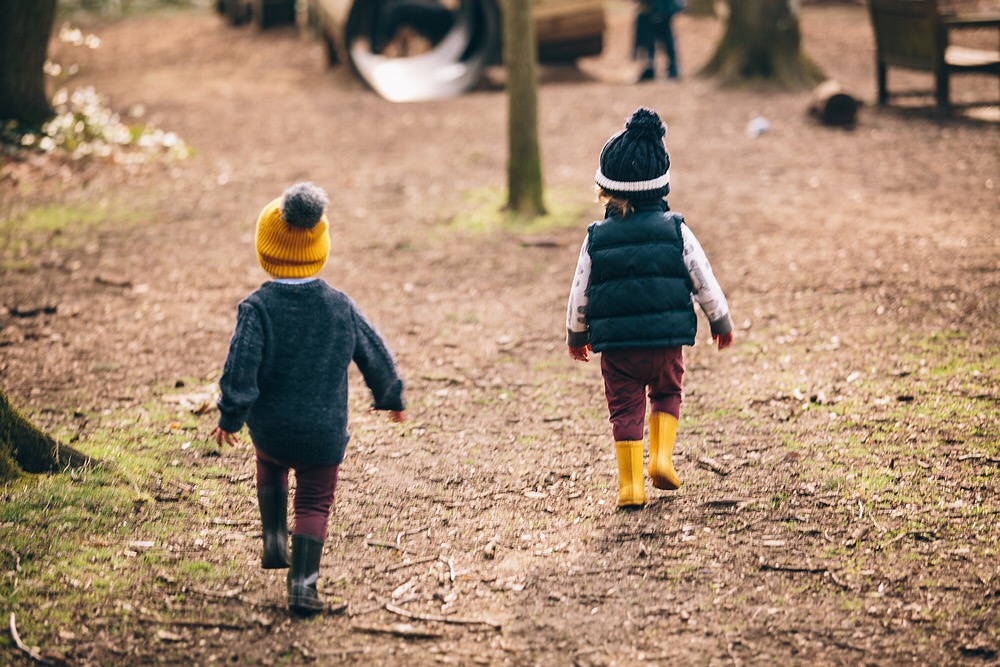 Have you ever been to a new shop, and spied something you like.. You go and pick it up, admire it for a while and the shopkeeper comes over and takes it from your hand, gives it to the customer next to you and simply says “it’s nice to share, you’ve had it long enough”. Of course not, because that would be absurd! We know as adults that if someone else was nearby, signalling that they too wanted to look at that product, that they would wait until you were finished before they had a turn.

So why do we teach children this abstract form of interacting that they will most likely never implement in their adult life? 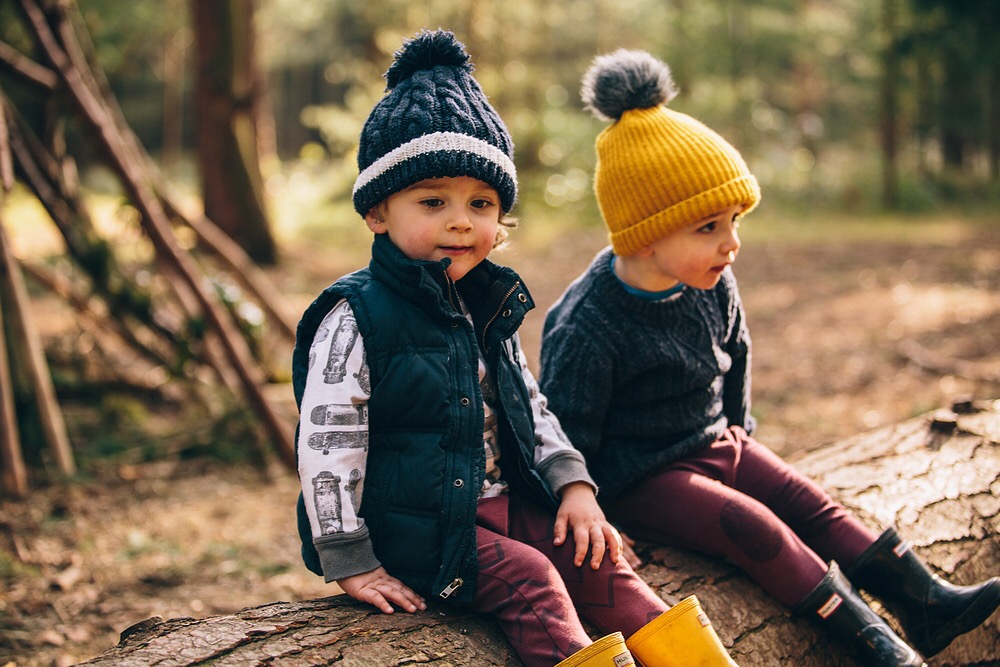 What we do need in our adult lives is assertiveness, and to be able to confidently set boundaries. We need to learn to be kind and empathetic. Forcing sharing teaches none of these things. All they will remember is that when they handed (or mummy gave) the toy they were enjoying playing with to someone else, in the name of sharing, it felt awful.

So what do we do? If your child is anything like my 3 year old, the first reaction when another child tries to take his toy is fear and upset. He cowers and starts to cry or shout “no”. As his parent I need to be his intermediary and model how to react whilst also reassuring him that I won’t let the situation get out of hand. To start with, I would move closer to them both and say (so they can both hear) that I won’t let anyone take the toy away from him. If the other child gets upset or aggressive, it’s time to empathise and talk through their feelings. “It’s hard to wait isn’t it”, “you’re being so patient” or “Max will give it to you when he’s finished”. This is to hopefully comfort the other child by letting him know that he is heard and understood, whilst also teaching Max how to be empathetic. 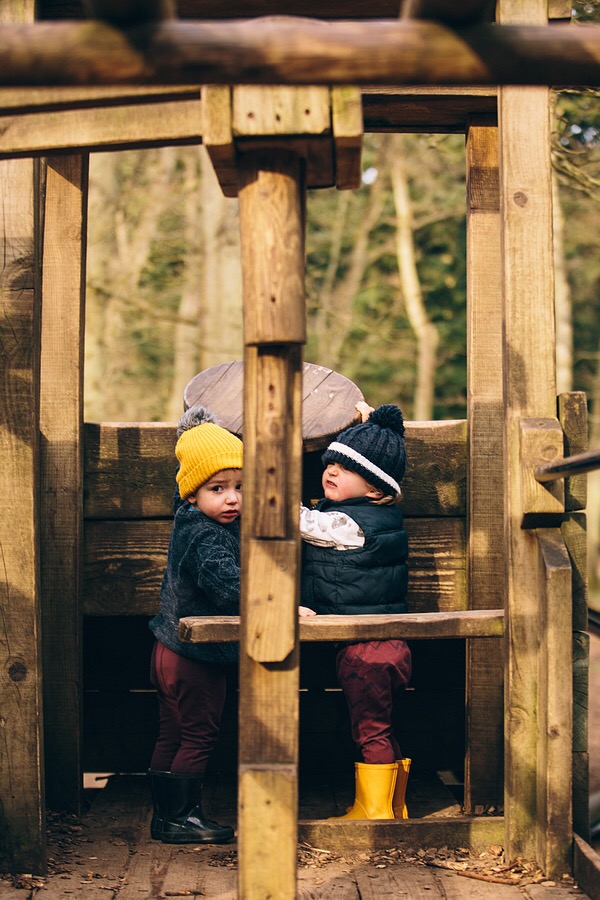 If we are somewhere and I know that Max has had the toy for quite a long time, I will ask him if he would like to give someone else a turn, and talk to him about how much the other child would like to play with it. I am offering him an opportunity to be kind but not doing it for him. Sometimes the situations calls for more persuasion and I can’t always let him take over something endlessly – rides outside of supermarkets for example. But in general, it’s about allowing children to learn these attributes for themselves and not forcing it upon them, which could teach them to resent it.

Something you can do to help them along is to practise taking turns at home, either with you or with a friend that has come to play. Choosing an activity that they both enjoy but has a quick payoff is really good. For example, we used to have a bin where you pressed a button and then lid popped up – the game is done in a second and everyone wants to do it. So we would stand with our children by the bin and let each one have a turn, reminding each time, “now it’s Max’s turn/now it’s George’s turn”. Because it’s so quick there is only a short time that each child is having to wait before they’re thrilled that it’s their turn again, and will think of sharing as fun (well that’s the idea). Sometimes I would have to stop Max from reaching out and remind him that it wasn’t his turn yet, and sometimes he would wait patiently. 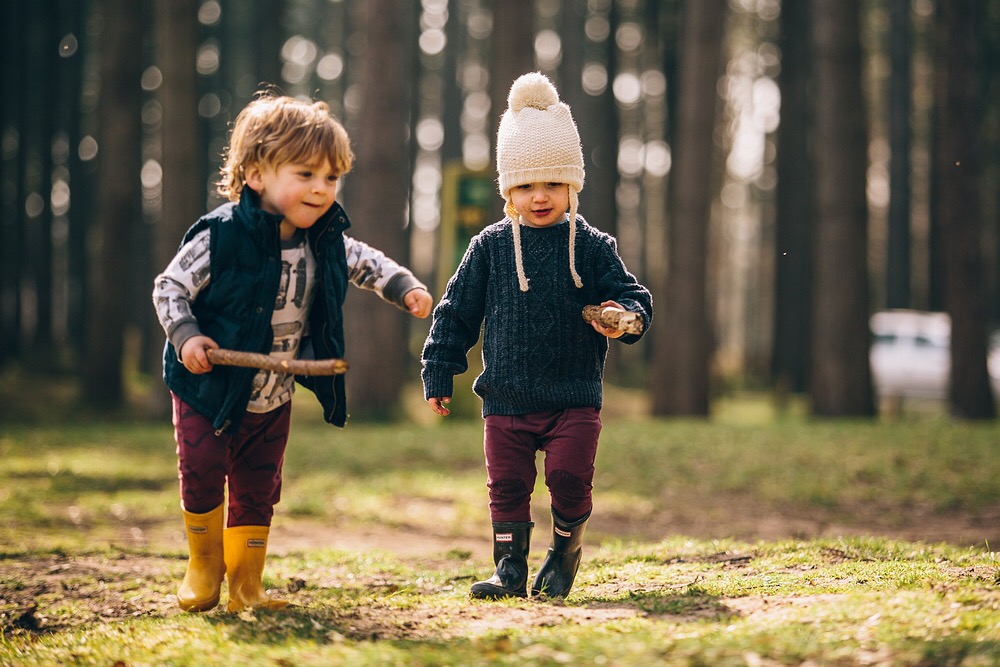 Children aren’t going to crack it straight away, they have unbridled curiosity and zero self control, so they need us to remember that and to be patient. They need us to help guide them, so that they can learn about these attributes and ways of interacting with other authentically, and in their time.

Amy is a lifestyle and mummy YouTuber who vlogs about life with her little one. Check out her gentle parenting series #APinPractice over on her channel for loads more helpful tips and advice, find her on Instagram and check back next month for another guest post. 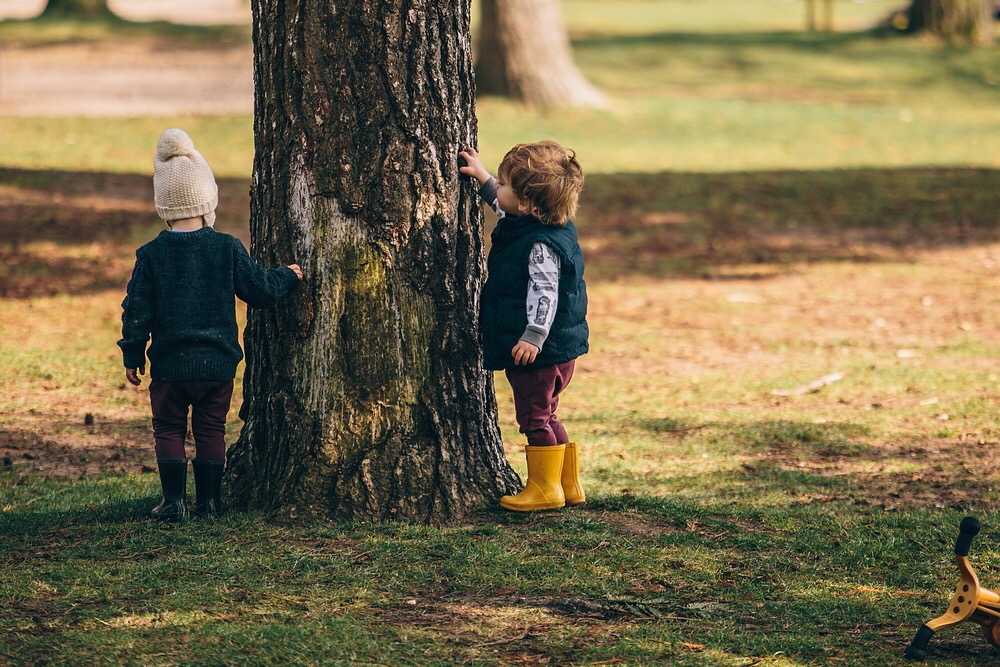 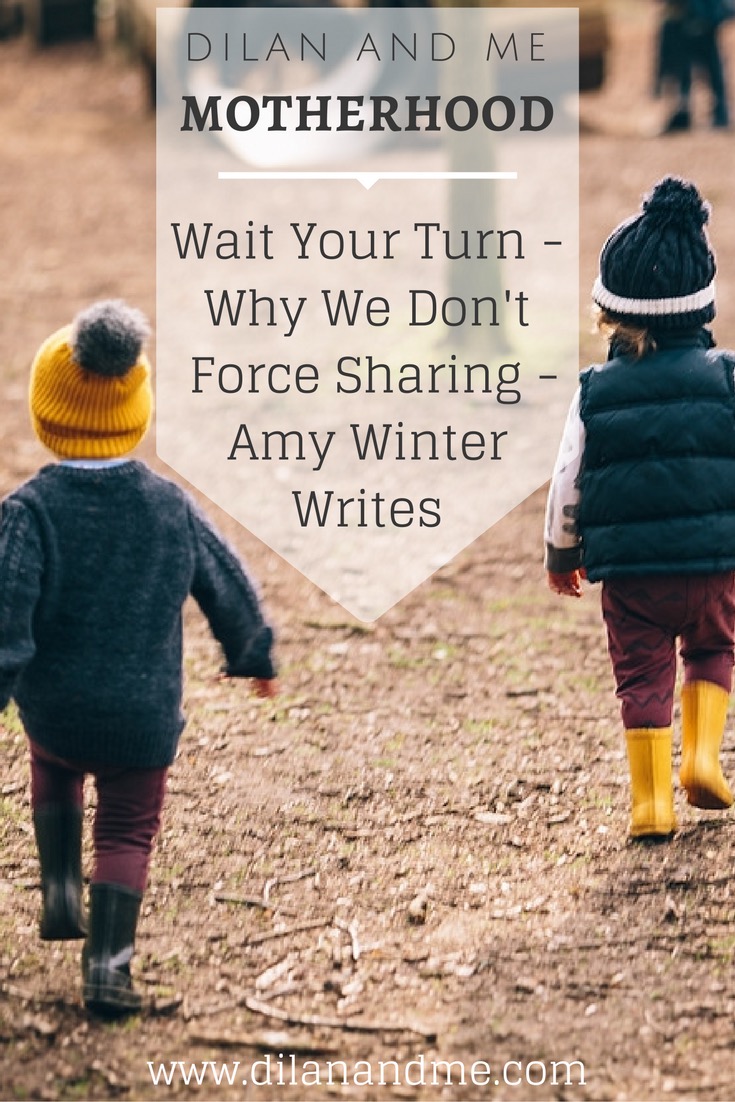