This year I’m making a conscious effort to simplify Christmas; to save money, reduce waste, lessen the pressure on our shoulders at this time of year and focus on what really counts. Part of that is taking part in #OurPreLovedChristmas – a brilliant idea from Hello Beautiful Bear. Instead of heading to the high street or Amazon to search for the perfect presents, I’ve been scouring eBay and trawling the charity shops. After posting about it on Instagram a lot of people seemed interested in what I was doing, so I’m going to share a few hints and tips, and some things I’ve found so far.

I know that some people start their Christmas shopping in January, but I’m usually someone who starts it in December. Since Dil has his birthday in November I’ve always felt like I can’t even think about Christmas until his birthday is done. However, searching charity shops and Facebook selling sites does take a bit of time and patience (and luck!) so I’ve already made a start. Starting early also means spreading the cost as much as possible which is definitely a benefit. So far I’ve spent a few days looking on sites like eBay and Gumtree, and one afternoon driving to a few of my favourite charity shops and I’m actually really thrilled with what I’ve found so far.

Hunt for the Treasure

If you’re already into shopping second hand in charity shops or car boot sales then you’ll be familiar with the amazing feeling you get when you unearth something perfect. Yeah you might have to hunt a little, I’ve found myself on my hands and knees in more than one shop now, searching through dusty books and adding to the pile beside me. But the joy I’ve felt when I’ve come across a gem is honestly way better than picking up something from the shelf in a toy shop. Even the shabbiest and smallest looking charity shops could be hiding some treasure inside. Take a few minutes to browse shops whenever you can. 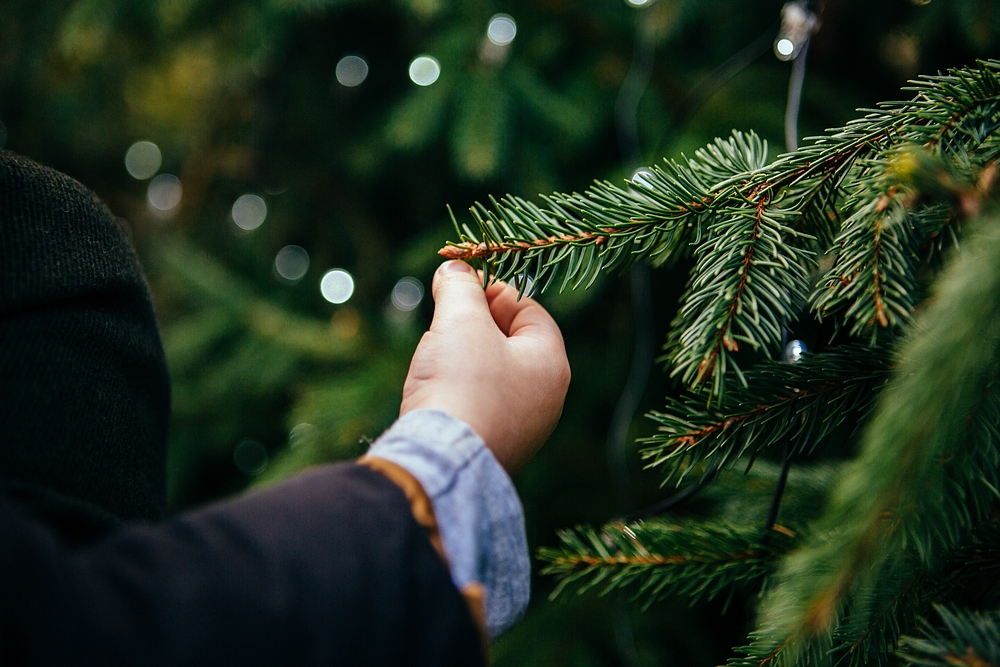 I think eBay is a love/hate thing – some people hate the anxiety that a bidding war brings, and some of us live for it. Personally I find the whole thing quite exciting, watching as the seconds tick down waiting to place a sneaky last minute bid. If you’re new to eBay it might be a bit daunting, but once you get started you’ll be okay. Make sure the items you’re looking at really are second hand/used, because there are a lot of fake goods made in China now listed on eBay. You can go ahead and enter your top bid if you like, and eBay will slowly increase your bid in set increments as other people bid. Or you can be a bit sneaky, and try to enter a really late bid to win it from someone else. Don’t get carried away though, remember the focus is on not blowing the budget.

Don’t Feel Bad if You Do Buy New

Dil is only (just) five, and he is already so susceptible to the marketing messages that he’s bombarded with daily. We avoid it as much as possible (trying to opt for watching things like Netflix to avoid the dreaded adverts), but of course some of it gets through. He sees things that he wants, he gets wrapped up in collecting something, and he falls in love with TV shows and asks for pyjamas/toys/anything at all covered in the character’s faces. He has seen a few things in the toy store than he loves, and I have seen some things I know he will, and I don’t see anything wrong with being a couple of these things.

For the items I will buy new, I’m going to aim to purchase them from independent or local brands and makers – supporting small shops and spending my money in places it will really make a difference. Local toy shops, intimate little book shops, WAHM makers and independent retailers are all perfect places to support if you are buying new this Christmas.

Finding a healthy balance, simplifying Christmas and focusing on what it’s really all about. That’s my goal this year.