Sepsis signs are not always so easy to spot but, once the illness hits, you must act fast. To discover more about spotting the signs to avoid a late diagnosis, read on…

Sepsis is one of the most common causes of death in the UK, killing around 47,860 people a year. Despite this, many people have never heard of the disease and are, therefore, unaware of the signs and symptoms to look out for.

There is still much to be learned about sepsis, and NHS staff are being trained to spot the signs early to help patients get the correct care they need as quickly as possible. That said, as sepsis is sometimes hard to identify, and the illness can progress quite quickly, many people fail to get the care they need, resulting in negligent medical treatment. 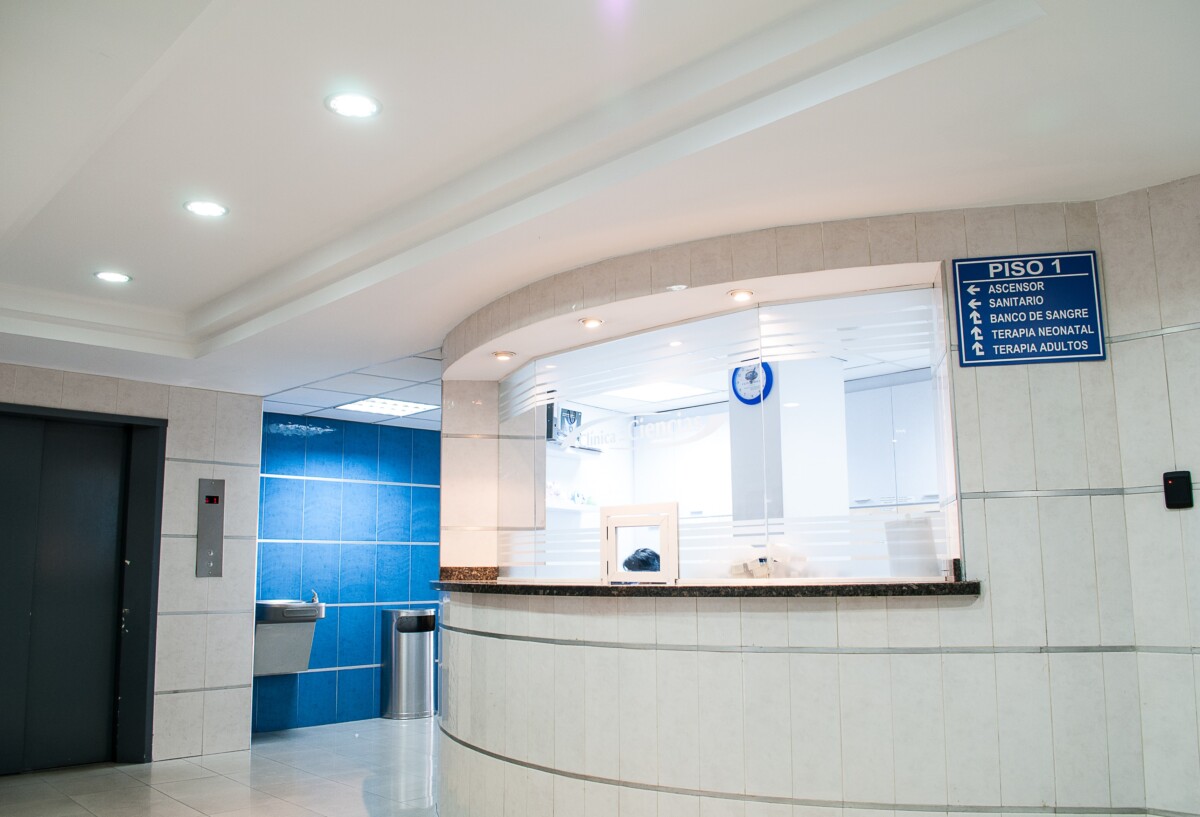 Sepsis is a life-threatening illness that occurs when the immune system overreacts to an infection and starts to damage the body’s tissues and organs. It is not known why the immune system sometimes reacts this way, but it can result in organ failure and death if not treated quickly. Even if symptoms are caught early enough, 40 percent of sepsis survivors suffer permanent, life-changing after effects.

Anyone can be susceptible to sepsis, but some people are at a higher risk, such as:

Sepsis is not contagious, but the source of the original infection that leads to sepsis can be contagious to others.

The Symptoms of Sepsis

There isn’t an extensive list of sepsis symptoms, as they can manifest themselves in different ways in children, babies and adults. However, here, we’ve done our best to list some of the clearest signs of sepsis, in both children and babies, as well as adults:

Sepsis Signs in Babies and Children

As you can see, the symptoms are varied and are very similar to other conditions, such as meningitis or flu. This can make sepsis hard to spot.

The key is to act fast if you’re worried about any of these symptoms. So, be sure to call 999 or visit A&E if you or someone you care for are exhibiting any of the symptoms of sepsis. 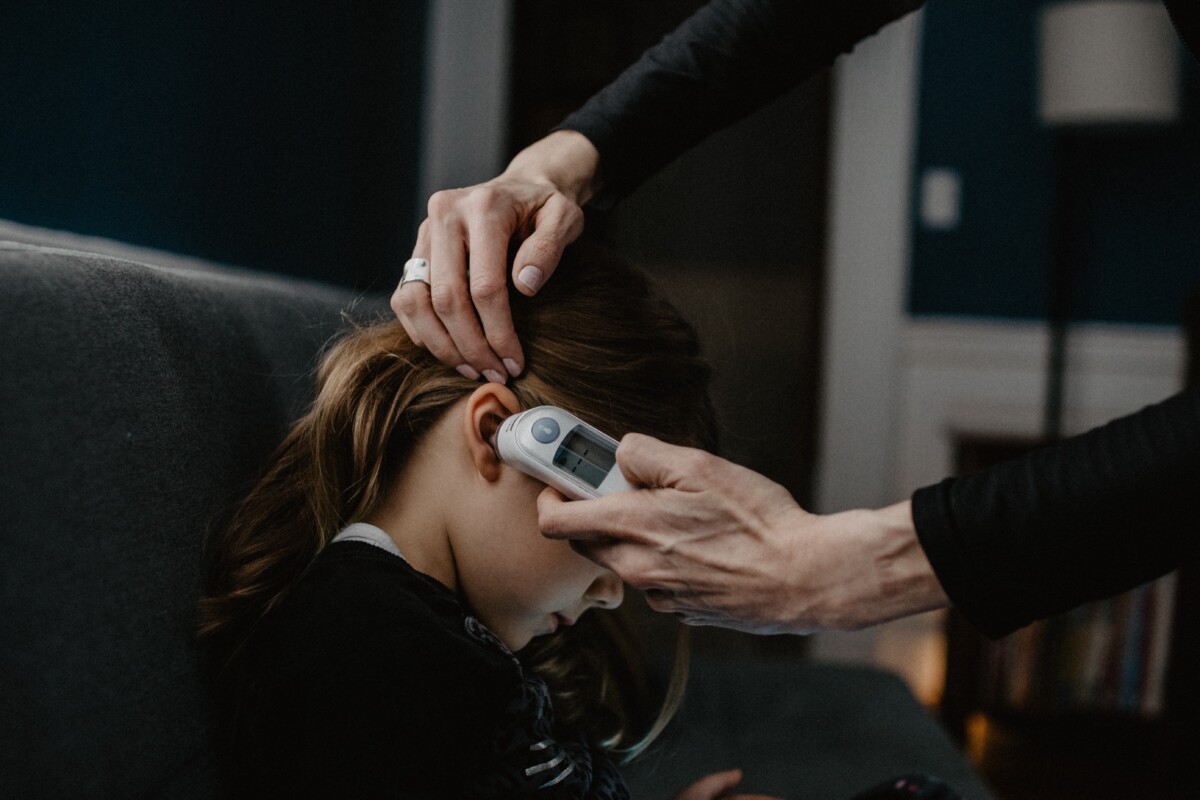 Generally, any infection can trigger sepsis, however there are certain types of infection that are more likely to cause it. These can include pneumonia, abdominal infections, kidney infections, or bloodstream infections from a wound. It’s not always possible to prevent sepsis, but there are some things you can do to help prevent infections which can lead to sepsis such as:

Why are Sepsis Cases on the Rise?

Despite the fact that sepsis affects over 250,000 people in the UK every year, many people have never even heard of it. However, in recent years, sepsis seems to be hitting the headlines more frequently. So, why are we only just seeing a spike in cases?

It wasn’t until fairly recently that sepsis was clearly defined, and guidelines were set out to help identify and treat the condition. With this new understanding of the disease, reporting in hospitals improved, meaning that some previously unreported cases are now classified as sepsis. In turn, given education and the heightened awareness of the disease, the number of cases being identified has risen.

The spike in cases can also be attributed to the ageing population in the UK, and an increase in the number of people with immune-suppressing illnesses, such as cancer. These people are more vulnerable to infections which can lead to sepsis. 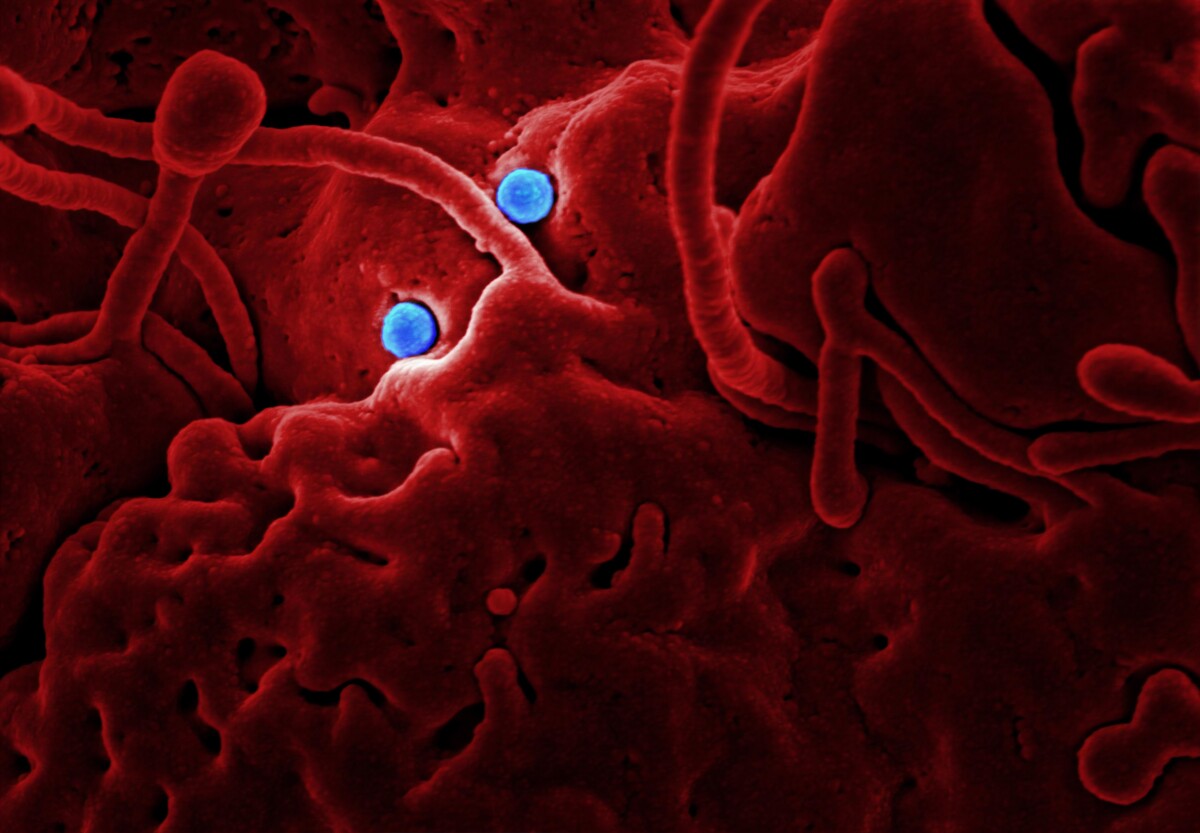 Why is it Important to Catch Sepsis Early?

One of the biggest challenges with sepsis is diagnosing the illness as quickly as possible before it becomes life-threatening. The NHS has been making improvements in recent years to educate their staff on the signs and dangers of sepsis. Now, GPs have automated prompts alerting them to potential cases of sepsis, and ambulance teams now alert the emergency teams at hospital of any incoming sepsis patients so that treatment is fast once the patient arrives.

According to the NHS, sepsis patients should have antibiotics within 1 hour of arriving at hospital. A sepsis patient may also need:

Without swift hospital treatment, sepsis can quickly develop into septic shock and cause organ failure and, in some cases, death. Even if a patient recovers from sepsis, it can cause some lingering after-affects, such as:

Because the body is working overtime to fight the infection, it can sometimes cause blood clots throughout the system. This can make it very difficult for blood to reach the body’s organs and tissues. When this happen, the skin and tissue in the limbs begin to die and develop gangrene. In these cases, some people may have to have a limb amputated due to these potential complications of sepsis.

Having a limb amputated is completely devastating and life-altering, and often requires regular hospital check-ups, repeat surgery, and physiotherapy. What’s more, the long-lasting mental health effects of losing a limb can be devastating. An early sepsis diagnosis can help to avoid these complications and stop it developing into a life-threatening illness.

There are two different circumstances which might constitute sepsis medical negligence. In some cases, patients are diagnosed with sepsis after being in hospital for a different reason. They may have been infected by:

In order to make a medical negligence claim in these cases, a clear link must be proven between the actions of medical staff at the hospital and the sepsis infection.

In other cases, medical negligence may have occurred if signs or symptoms of sepsis were ignored or were missed by a GP, or other entry point to hospital, such as A&E. A delay in getting the correct diagnosis could be the difference between life or death. This type of claim is much rarer due to improvements in training of medical staff to spot the symptoms and act swiftly.

In order to make a claim for sepsis due to medical negligence, it is necessary for you to prove two things. You must be able to prove that the care you received by medical professionals was below a satisfactory standard. You also need to prove that their negligence resulted in you contracting sepsis, or a late diagnosis of your sepsis.

What Does a Sepsis Medical Negligence Claim Cover?

Making a claim for sepsis due to medical negligence will usually cover two areas of loss:

What you can claim will depend on the severity and specific circumstances of your case. If you, or someone you care about, has already had sepsis, and you believe that their medical care was negligent, speak to a specialist medical negligence lawyer, who can give you more advice on how to claim. 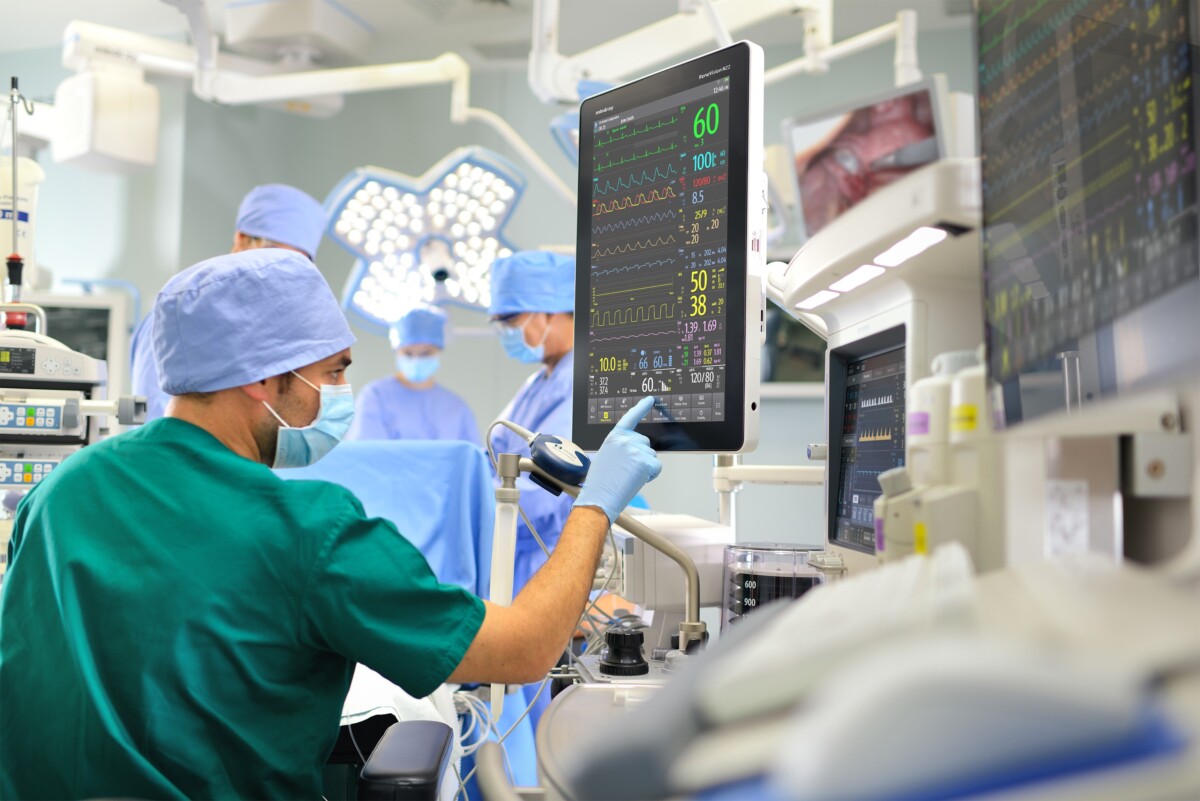 Not every infection will lead to sepsis, but it’s important to remember that sepsis is life-threatening. So, if you or someone you care for feels unwell and is showing some of the symptoms of sepsis, it’s important to seek medical advice immediately, by calling 999 or heading to A&E. Every minute counts when trying to stop the spread of the infection.

Have you or someone you know had sepsis in the past? Perhaps you have a story to share about the signs, symptoms, and after-effects? Let us know, in the comments below, so we can share advice, and save lives in the process. I hope this article will help you with spotting the signs of sepsis in future.