Mould infestation can ruin your home and health, as well. Mould can spread like wildfire. It is an eyesore for homeowners and also considered a health risk.

Mould is a living organism known as a fungus that breaks down dead material. It can grow indoors and outdoors. Our homes are a favourable environment for mould because of moisture, warm air and materials such as wood and carpet.

It is a health risk because the mould spores can cause asthma, bronchitis and other lung problems. Mould will continue to grow unless it is removed and cleaned properly. So, learning how to remove it can save your property and health.

There are different mould removal methods; for this article, I would like to elaborate on the most straightforward methods – mould removal using bleach and vinegar. 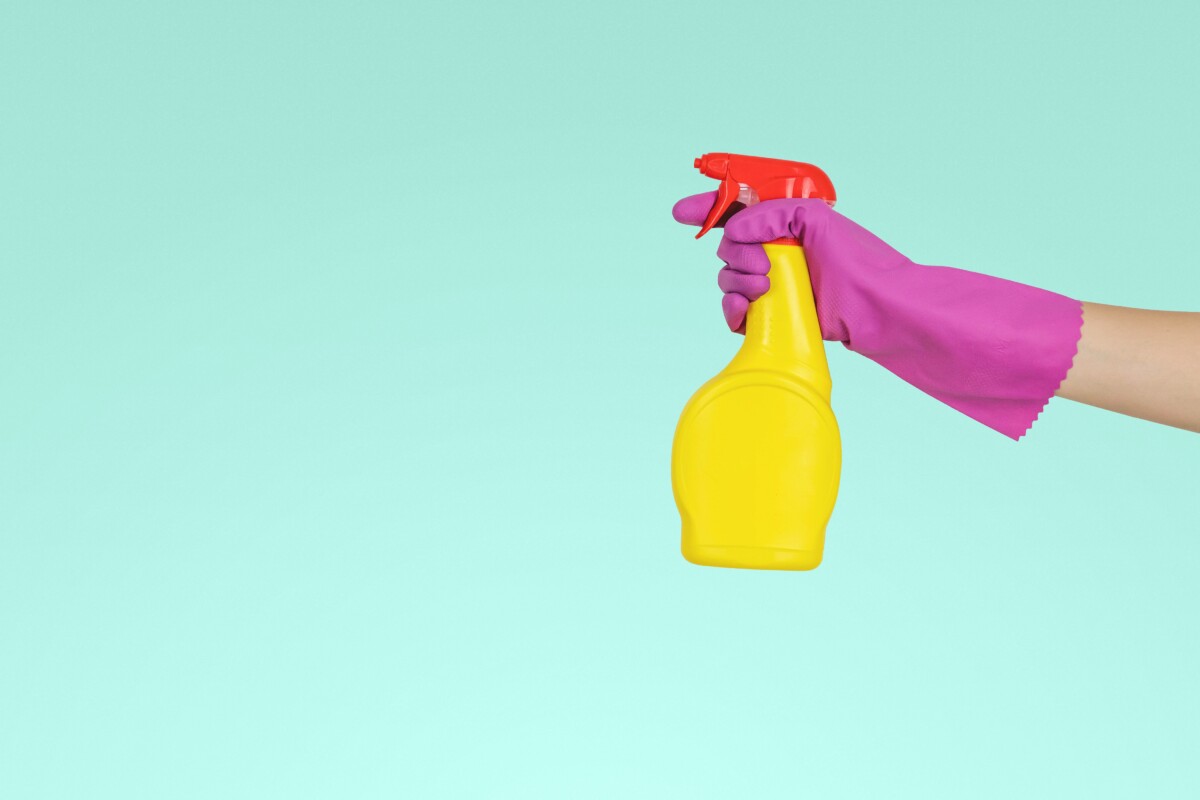 Photo by JESHOOTS.COM on Unsplash

Common Areas in the House with Mould Manifestation

The bathroom is often in darkness when not in use and has a source of water, making it an ideal environment for mould growth. Moulds in the bathroom are found between the tiles and around the bathtub. It can also be found near the boiler or heater and on other items such as mats, toothbrush holder and used towels.

Shower stalls can be especially prone to mould because of their dampness. 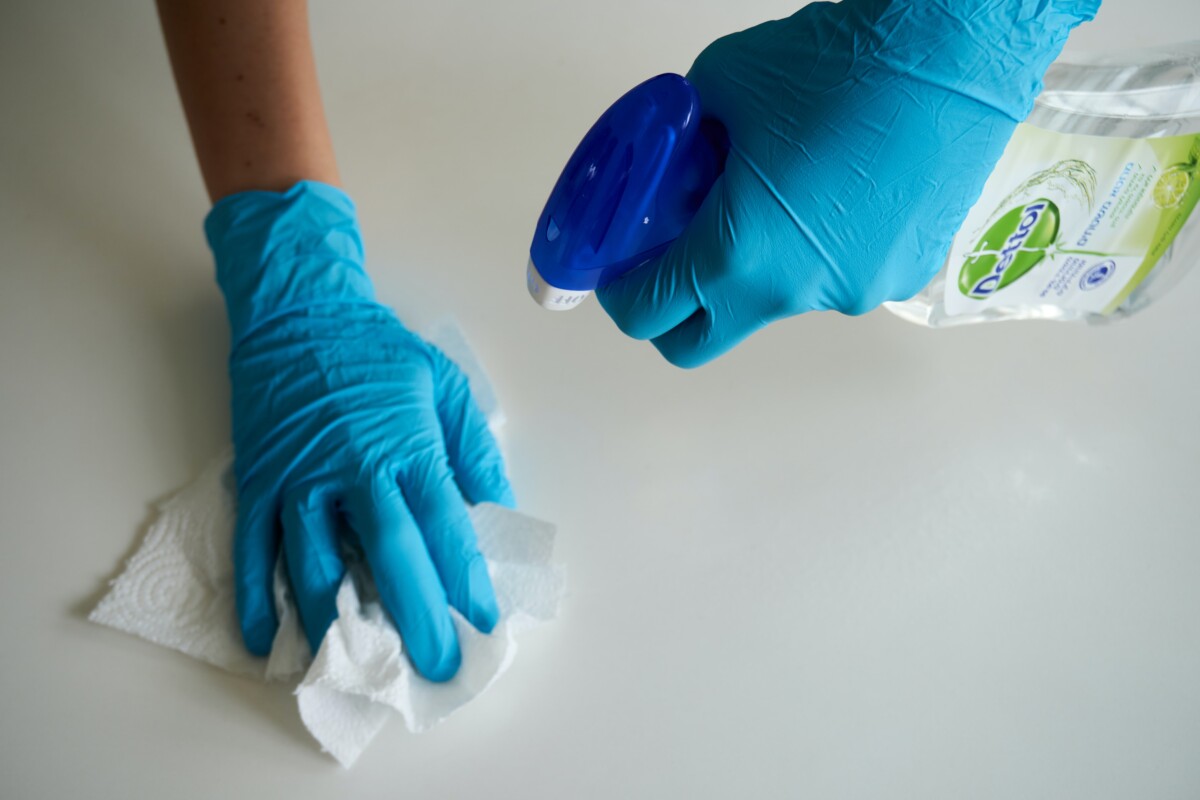 Photo by Anton on Unsplash

Moulds could be in the mattress that you’re using. It can also be generated on a damp cloth, blanket, pillows, floor and even plants.

Dishwashers, fridge, washing machine and dirty dish pile are susceptible to mould growth. It is often wet which attracts fungus. Trash bags and rubbish are also risky areas, especially if you are fond of scraping off wet food to the bin. Plumbing leaks and condensation also attract mould. If you notice it, clean the area with bleach right away.

Couch, curtains and indoor plants are common areas for mould growth in the living room. The fabric the covers your furniture does a great job in collecting mould. Mould growth also happens if you overwater your plants.

Basements lack ventilation which makes it the best target for mould growth—windows, vents, areas with possible leakage and around pipes and ducting.

Look: Where there is mould, there is moisture. Due to the mould problem, serious health issues may arise. Moulds grow on any surface, including floors, carpets, wood, ceiling, pipes, etc.

If you notice a foul smell, it is essential to check for mould right away. There are different ways to remove mould. I suggest using the natural way as your first option because it is safe and easier to administer.

On the other hand, professional help is even better! Professional cleaners are experts in mould removal and they can ensure that your home will be mould-free and safe for your family.

Proper mould removal is vital to avoid damage and for your safety. Gather up all the tools that you need before starting the removal process. Most of the items in your home are susceptible to mould growth. Even something simple such as the toothbrush holder can become an issue for you.

So, what is the best way to keep away mould? Keep everything clean and dry! It takes two days for mould to grow, so dries up wet areas as soon as you can.