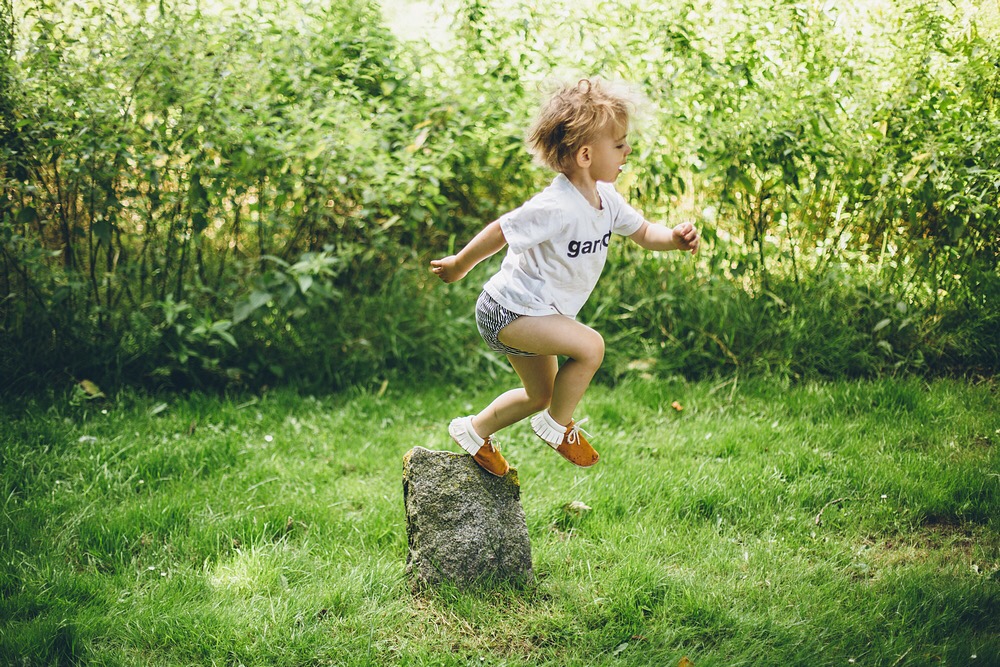 Dear the Grandparents we met at the park today,

It was lovely watching you with your grandson on the play equipment earlier. I’m sure you’ve created lots of lovely memories on special days out like that with him. I liked watching you encourage him to climb the rope ladder, telling him he could do it instead of just lifting him to the top. I felt sure that when he did reach the top he’d feel a huge sense of pride, and you would be a part of that. 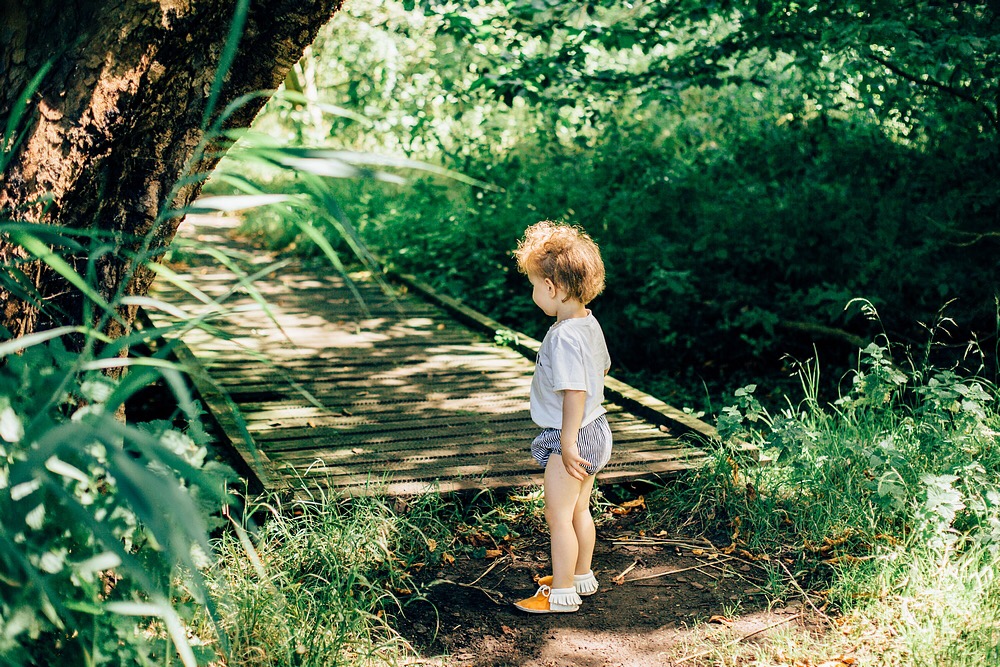 When my son started climbing the same ladder you both smiled sweetly at him. It’s ok that you thought he was a girl. It happens quite frequently, possibly because I don’t dress him in an overly “boyish” way. Often he gets mistaken for a little girl and that’s ok, “girl” isn’t an insult so we don’t take it personally.

What’s not ok though is the way you used my son, and his gender (which you assumed was female) as a way to spur your grandson on. It’s not ok that you said “come on, a little girl is about to go around you” in a negative tone that was really saying “how can you let that happen”. It’s not ok that you shouted “you can’t let a little girl beat you!”, or that you laughed at your grandson as ‘she’ did. Do you understand what kind of message you’re sending both of them? Are you aware of the unfair stereotypes and gender bias you are strengthening with that attitude? Do you realise that by reinforcing this ridiculous notion that boys are strong and girls are pretty, and that boys must beat girls in physical activities, you are contributing to the gender inequality issues society faces today? Issues like the gender pay gap, which for all staff in the UK is currently 18% – that means on average for every £1 earned by a man a woman earns just 82p. Issues like the fact that women make up just 32% of the workforce at a director level – in 2015 there were more men called John leading FTSE100 companies than woman in total. Or that only 77% of young men agree that having sex with someone who has said no is rape, because society views females and our thoughts and feelings as less important than our male counterparts’. 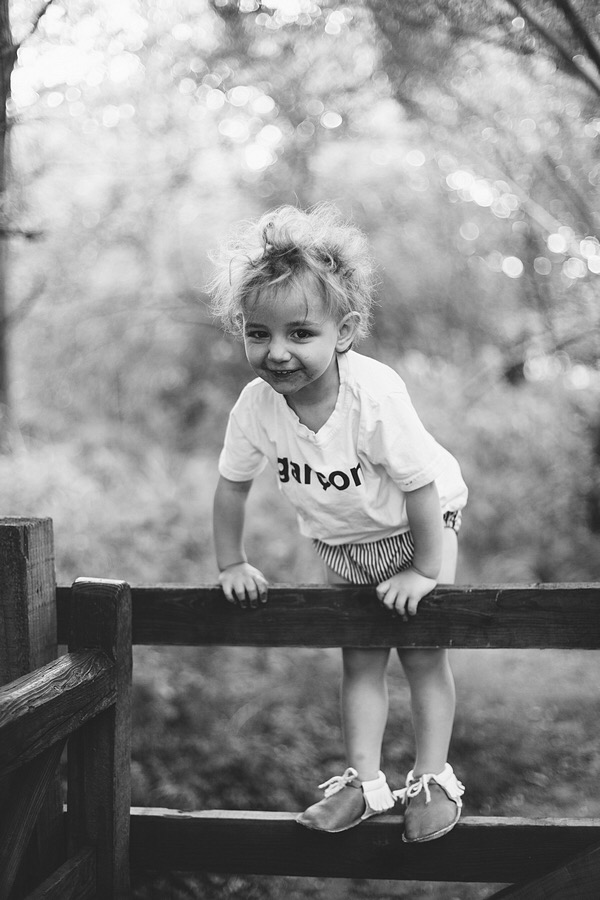 Grandma – as a woman how can you stand by and support this old fashioned outlook on the gender divide. Do you feel inferior to your male partner? Do you think you are less important because of your sex? Would you be offended if I told you that you can be pretty and kind but not strong or brave? Because all the women in my life are just as strong, tough and courageous as any of the men I know, perhaps even more so BECAUSE of the disadvantages they face.

It’s not ok that in 2016 we are still teaching children that boys can climb and girls can’t. That boys are bigger and louder and stronger, and girls are delicate little princesses who should stick to playing house. That boys who prefer playing quieter games are seen as feminine and told to “man up” or “stop being a girl”. It’s not ok that “girl” has become an insult. It’s not ok that we are allowing these ridiculous gender stereotypes to continue by fuelling them with careless comments like yours today. 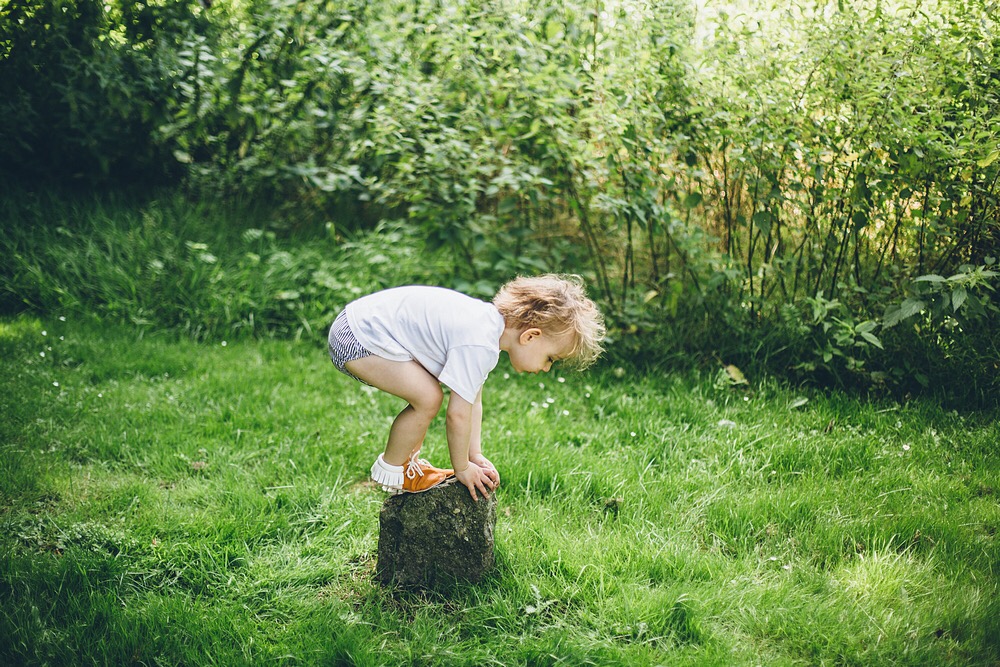 If my son had been a little girl, why does that mean she would be any less capable of climbing the rope ladder? I didn’t realise climbing required a penis – does it give them extra balance?! Maybe she’s had more practice, or maybe she is stronger or tougher than your grandson. And so what if she is? That isn’t a reflection on him, he isn’t weak or inferior because she can beat him to the top of the ladder. These are innocent children playing at a park, they (hopefully) have years before they have to face discrimination and prejudice in the big bad world, so please don’t bring it onto their playground.

If anyone can change the world it’s our children, if we teach them right. Let’s teach our young boys to respect women as their equals, and value them as an important part of our society. Let’s teach our young girls that they can do anything they want to do, because they are just as strong and brave. Let’s teach all our children that being kind and gentle doesn’t make you weak, it makes you a good human. Let’s encourage them all to climb higher, run faster, try harder and be better, regardless of their gender, because that’s how they reach their true potential.

The mother of the child wearing the Garçon tshirt (that means boy in French incase you didn’t know..) 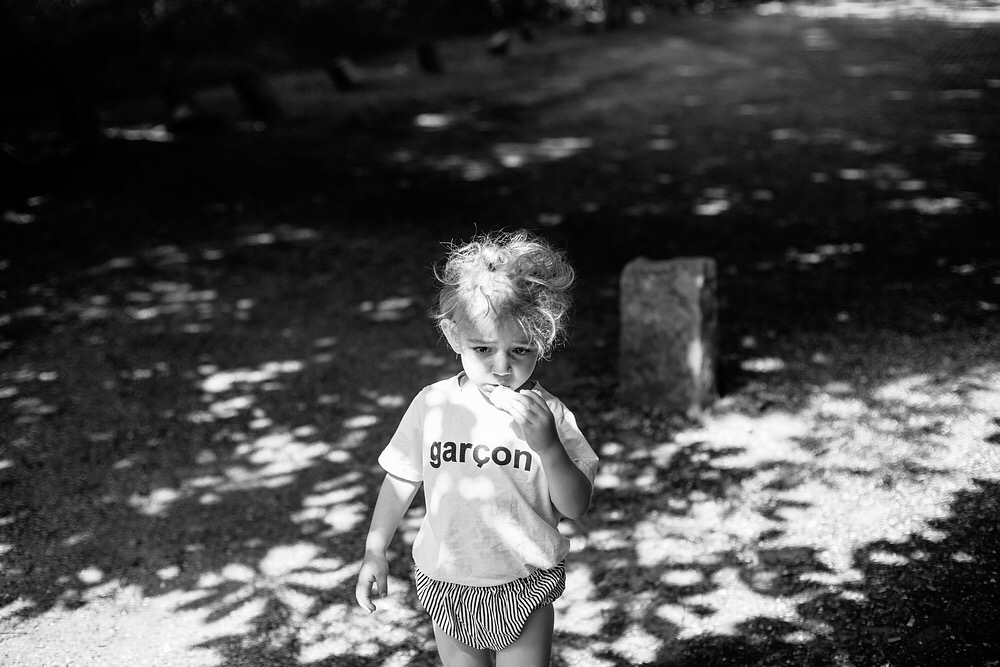 Moccasins by Wolfie and Willow