As early as the ‘90s, computers were more of an “optional extra” that people could choose to bring into their homes if they were particularly interested in tech. Likewise, many businesses were only just starting to adopt them as a run-of-the-mill tool.

In the short time since then, however, computer technology has become completely ubiquitous and anyone who wants to do virtually anything with their lives needs to have at least a decent understanding of how computers work.

For parents, there’s a lot of reason and incentive to get the kids familiar with computers as soon as possible – such as for educational purposes — but there is also plenty of cause for concern, too.

Here are a few steps for responsibly introducing your child computer technology, in a healthy and structured way. 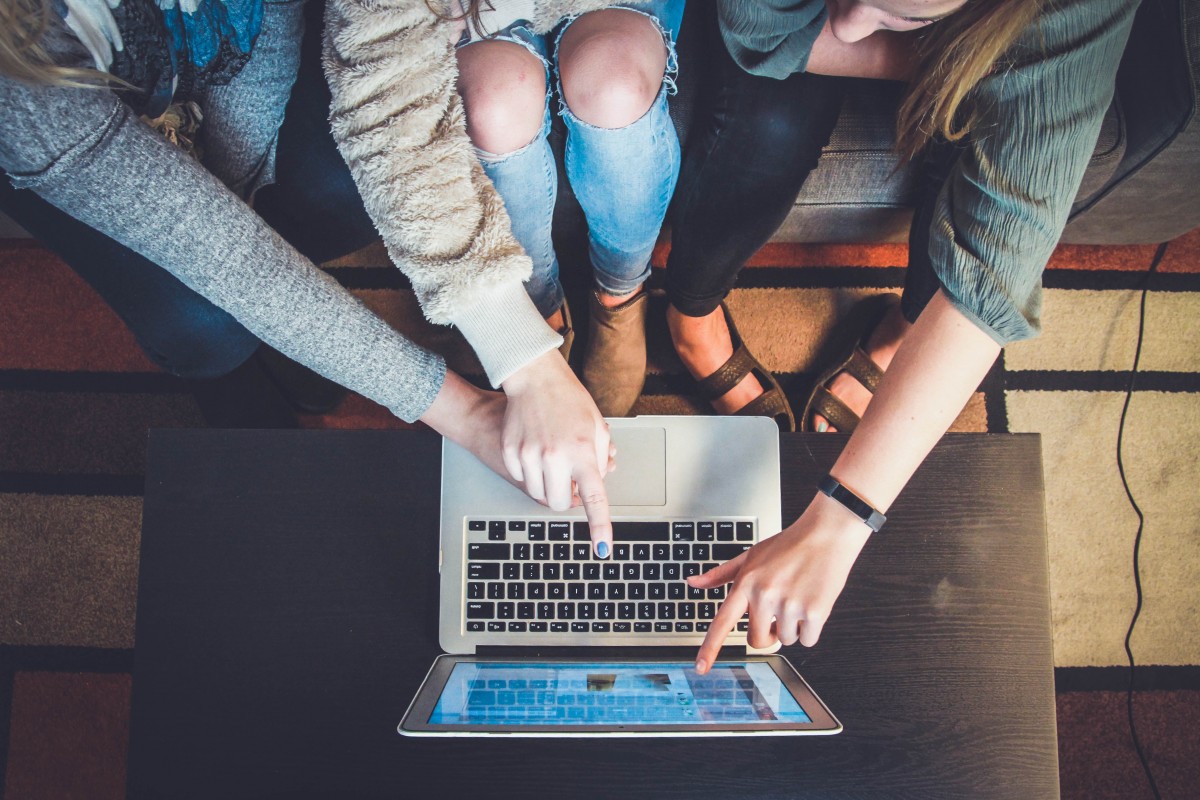 Photo by John Schnobrich on Unsplash

Tailor and simplify the computer environment for them

As we all know, computers — the operating systems, specific desktop layouts, and all the rest — can range anywhere from quite straightforward, to mind-bogglingly complex.

As a general rule, you want to introduce your kids to as simplified and straightforward a computer environment as possible. That probably means something more along the lines of an Apple machine, rather than some of the more technically-focused distributions of Linux.

Beyond the basic operating system, however, you should also look into things such as how to add fonts to Mac (or whatever operating system you’re going to use) that are child-friendly and intuitive. You should also set up tools and software programs that your kid can use, that won’t be a complete nightmare to figure out.

Supervise them during their computer time

There are plenty of horror stories out there of the kinds of things that children can be exposed to by sheer accident when left unattended at a computer for even a brief moment –  specifically if the computer in question has a web connection.

Even outside of the obvious safety risks, however, you don’t want your child tapping away and playing casually at the computer without your supervision. For all you know, they may come up with an ingenious and entirely accidental way of formatting your hard drive and deleting all of your most valuable documents.

All the time your kids spend at the computer – at least at an early age – should be supervised fairly closely by you. At the very least, be in the same room as them, and make sure to glance over fairly frequently to see what they’re up to.

Computer and Internet addiction are very real things, and are beginning to attract an increasing amount of publicity and attention these days, as more and more people find themselves habitually wasting hours and hours in front of their computers every day.

One of the best habits to instil in your kids at an early age when it comes to computers, is to get them used to operating within set time limits.

Set and enforce strict time limits for your child’s daily computer use, and don’t just allow them to spend eight hours on a given Saturday playing video games and drawing pictures in Microsoft Paint. It might seem innocent enough now, but it can set the stage for compulsive computer used later on.