There’s a big story on the BBC news site this week about something that affects thousands of women. It’s a word many people may never have heard before and even wonder how to pronounce, but the coverage it’s getting is really important.

In this short post, I thought it would be a good idea to give some information about what it is, how to spot some of the symptoms, and some of the options out there for women who are experiencing it. I’m hoping it can help you gain some knowledge on the subject, and understand why it’s such an important issue that needs more awareness. 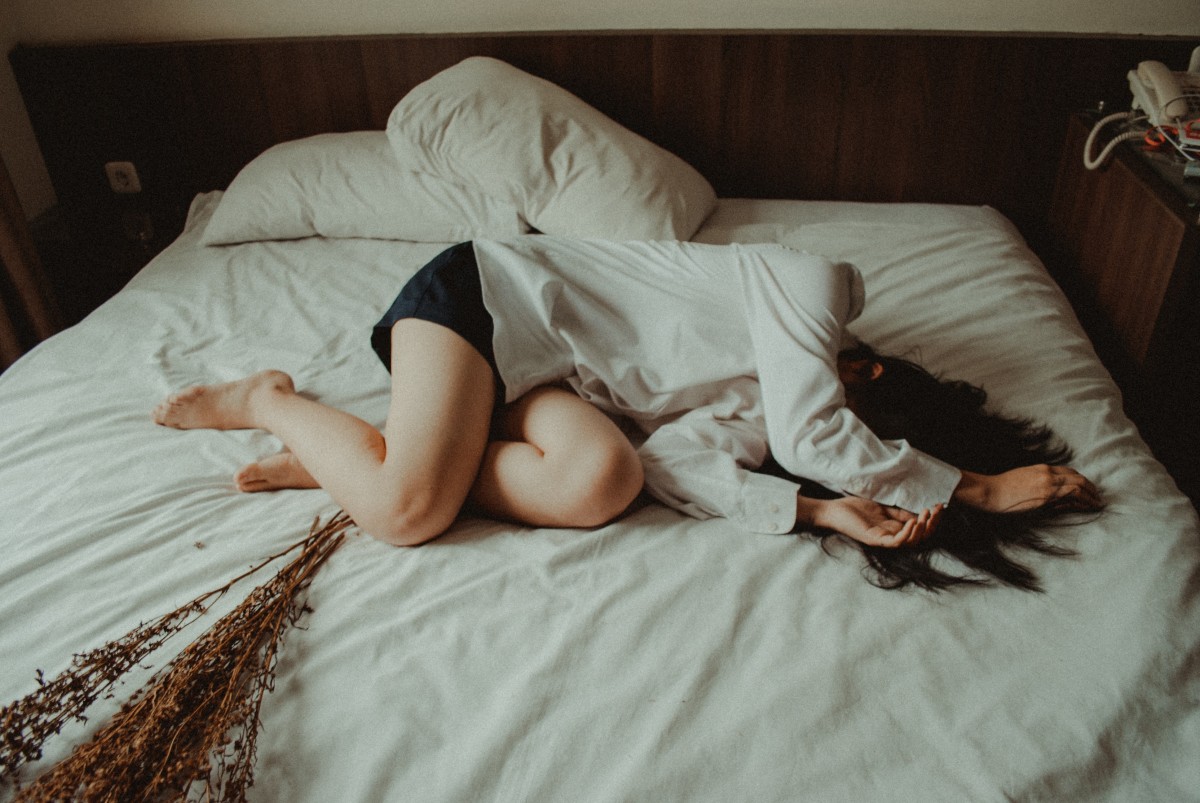 Photo by Yuris Alhumaydy on Unsplash

So what is endometriosis?

It is a condition where cells around the lining of the womb (most commonly in the Fallopian tubes) act as though they’re inside the womb. This means that when the time of the month comes, they think it’s time for the cells to break down and bleed out. Only in this instance, they can’t bleed out. Instead they affect surrounding tissue and cause unbearable pain in many cases.

It can put a massive strain on a woman’s body. Just think about the surrounding organs in that part of the body. A breakdown anywhere near the bladder or bowel can cause long-term damage, especially when there is a constant cycle of internal bleeding that leads to inflammation around those body parts. Scar tissue is one of the common knock-on effects of endometriosis.

The biggest problem right now is that there is no known cause for the illness, and many women are misdiagnosed before getting a definite correct diagnosis.

How many women are affected by endometriosis?

It’s estimated that around 1.5 million women in the UK are affected by endometriosis at some point in their lives, mostly when it comes to the point in life that a woman would be considered as being child-bearing age.

What are some of the symptoms?

Symptoms that women who may have endometriosis include:

There are other symptoms, too, but it should be noted that they could relate to any number of issues and shouldn’t be seen as a definite – if you are concerned then definitely head to your GP for advice. 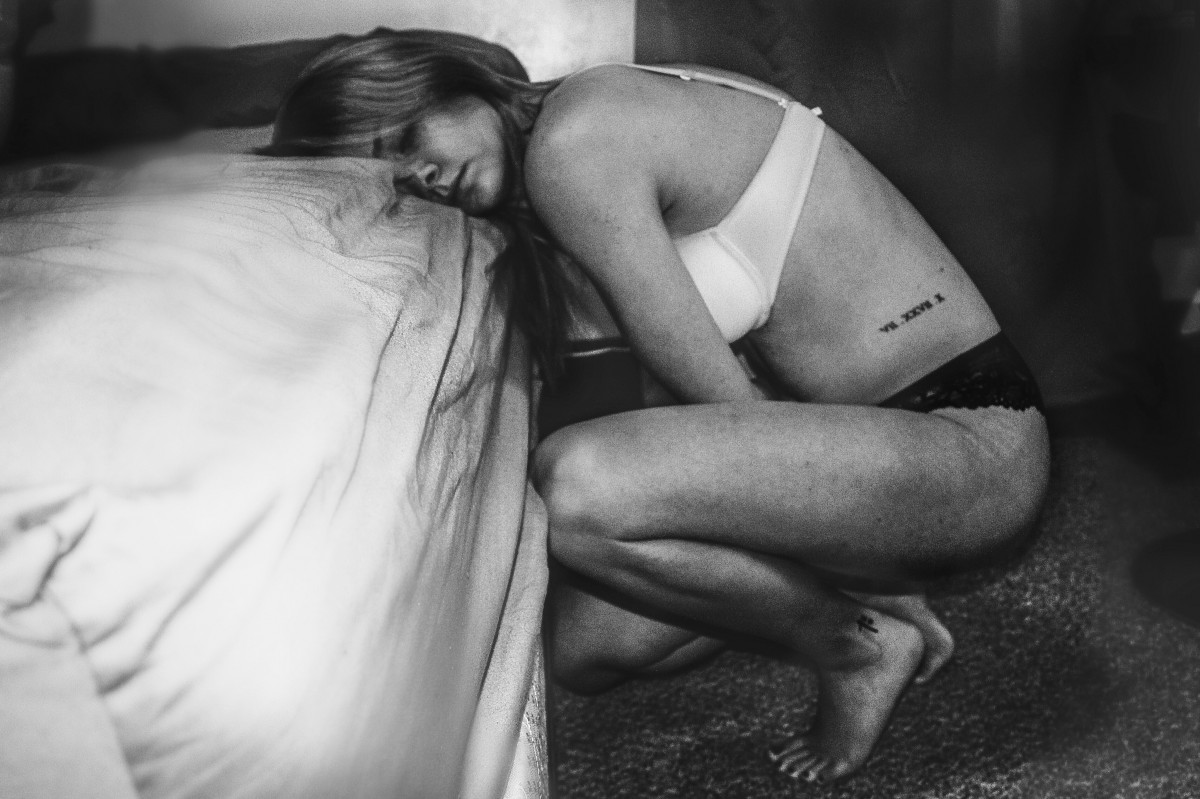 Photo by Sydney Sims on Unsplash

What are the hurdles for women who may have Endometriosis?

A lack of resources is the main obstacle. For example, women in Wales are expected to wait at least a year to get surgery after a consultation (the Welsh government’s target is 36 weeks), while women in Northern Ireland have no access at all to endometriosis consultancy in their country, with many having fly over to England to meet with a specialist at their own cost.

There’s also the issue that there aren’t enough specialist consultants in the UK. That’s why specialist clinics like OneWelbeck in London are creating centres specifically for Women’s Health. When Endometriosis is (according to Endometriosis UK) something that 1 in 10 women will have in their lives, it’s surprising there isn’t more focus on helping women get much-needed help.

How is endometriosis diagnosed?

The main reason for such a long wait is because of the way the illness is diagnosed. The only way to know for sure that someone has it is to carry out a laparoscopy –  a small camera is inserted to check the womb’s lining for signs of cell breakdown and blood.

It’s also quite hard to judge that a diagnosis is conclusive, and many women will suffer for years before getting confirmation.

What should you do if you think you have endometriosis?

The first thing is to make sure you don’t jump to conclusions. See a GP and get checked out thoroughly as your symptoms could be a sign of something else. You can also contact the Endometriosis UK helpline which is open throughout the week. You can call them for advice on 0808 808 2227.