This is not a paid ad, or something that Bulb Energy are even aware of, but I have been so impressed with the customer service I have received from Bulb that I wanted to recommend them to others. I’ve mentioned them a few times on my Instagram stories but as they disappear I thought I’d post it here for people to be able to save and refer back to.

To join Bulb and get £50 credit added to your account you can use my referral link (I will also receive £50 credit).

After moving in to our new home at the beginning of this year I experienced some difficulties with my old supplier (from the previous property) and the supplier the previous occupant of our house had been using. I began to look for an alternative supplier and Bulb Energy was recommended to me (thanks Katy!). 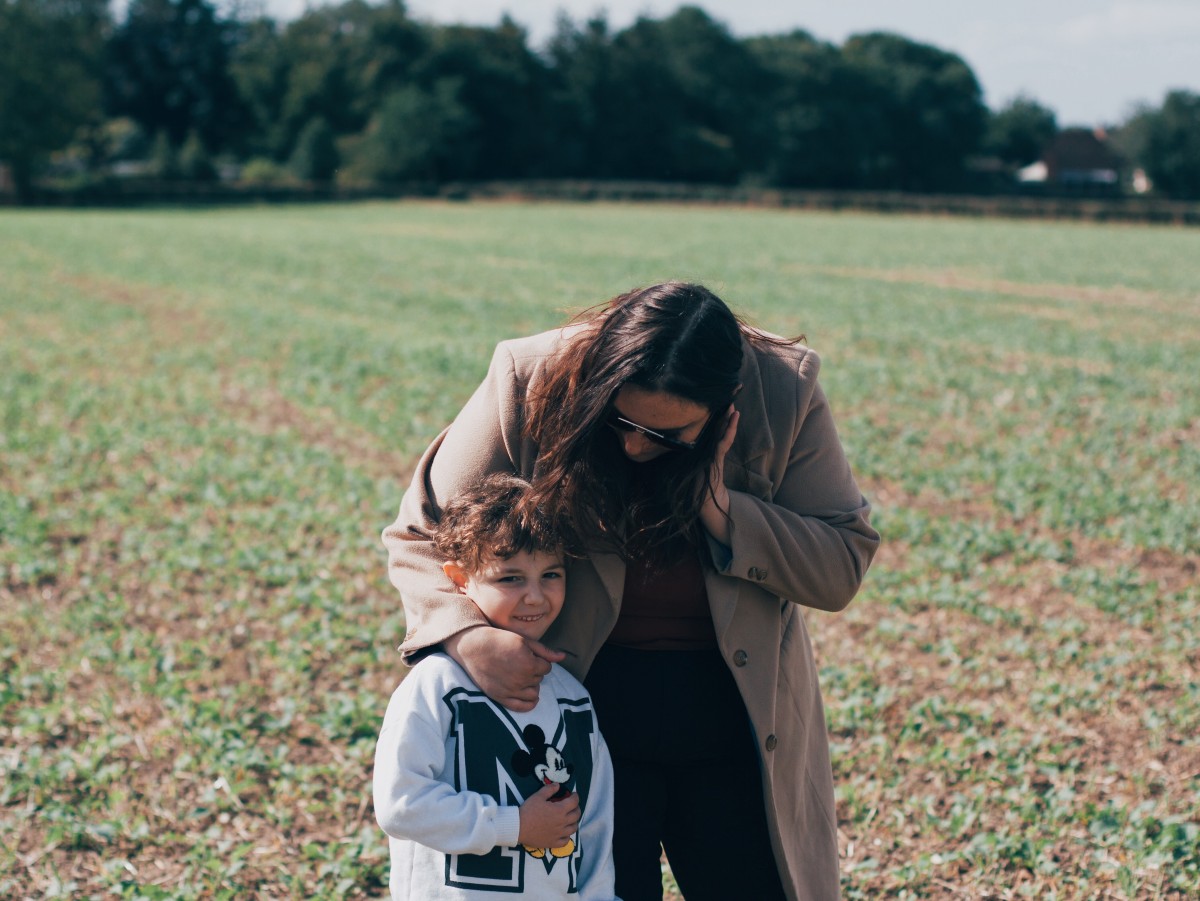 Bulb Energy is the largest green energy supplier in the UK. 100% of their electricity is renewable – coming from either wind, solar or hydro, and 100% of their gas is carbon neutral – either being sourced from renewable food or farm waste, or by being offset by world wide carbon reduction projects.

According to Bulb, the average Bulb customer saves 3.5 tonnes of CO2 from entering the atmosphere, which is the equivalent of planting 1770 trees.

As mentioned above I had some difficulty with previous suppliers, one of which made my move to Bulb quite difficult. Firstly they blocked the move, and then they continued to bill me – stating they were still my supplier despite the National Grid database confirming I had moved to Bulb. Whilst attempting to resolve the matter and spending hours on the phone to the first company I received constant messages, letter and phone calls regarding the £400+ bill they were adamant I owed. The account was passed to a debt collector and getting hold of someone who could actually get something done felt impossible.

During this time Bulb were very helpful. They were able to forward me proof from National Grid to show they were my energy supplier. They also paused billing for a month for me while it was all resolved. The whole thing appeared to be due to a dispute over meter readings – the previous supplier disagreed with the opening ones I had given Bulb. After speaking with Johnny from Bulb, he told me that he would call the previous supplier and get it all sorted. Within a few hours I received an email with the subject ‘Dispute Success’ and he had fixed the whole thing for me!

I’m incredibly impressed that he was able to take the time to do that for me, saving me time (and money) by calling them directly instead of having me act as a go between. I’m really grateful that he got it done!

The Bulb Energy app has been really useful and easy to use – I can submit meter readings there easily, access my statement, find the help centre and contact someone via the chat if I need to. Every time I have used the chat my query has been answered quickly, which beats waiting on hold every time.

Between the pull of moving to a green energy supplier and the excellent customer service that I’ve received from Bulb, I would genuinely recommend them to anyone. My monthly bill is lower than it has been previously, plus the app makes it all so simple and straightforward. To join Bulb now and get £50 credited to your account you can use my referral link (I will also receive £50 credit). This can also be used if you are on a prepayment system.