I’m currently stood in my kitchen, staring at a bottle of cow’s milk, fighting back tears. I’m sure that might sound ridiculous but I haven’t purchased cow’s milk for three years. That’s because three years ago we discovered my little boy had Cow’s Milk Protein Allergy, after he came up in awful hives after coming into contact with dairy. We discovered soon after he was also allergic to soya, and the house has been dairy and soya free ever since.

We adjusted to dairy and soya free life pretty quickly, even though it is incredibly overwhelming. At six months old Dil didn’t notice much at all, it was mostly me as a breastfeeding mum who had to adjust to the diet change. But we did it. We found safe treats, we learnt safe alternatives and we made safe adjustments to meals and recipes. 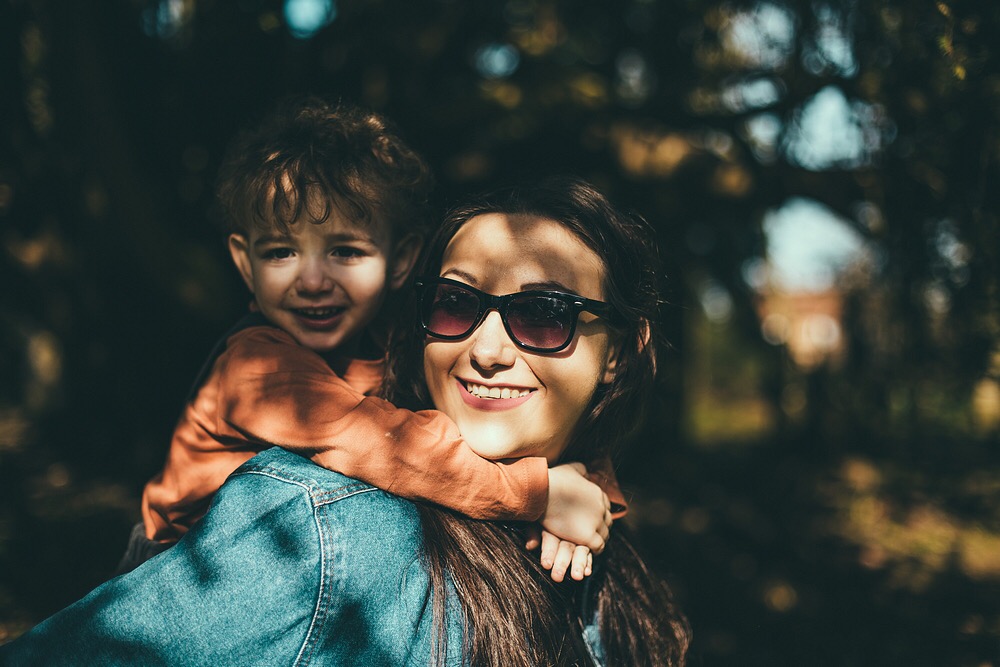 Over the past three years there have been plenty of moments I have wished allergies didn’t exist. Having to wrestle lost smarties out of my baby’s hand after he’s picked them up off the floor in soft play. Having to comfort my toddler because he can’t have the same ice lolly as everyone else because it contains milk protein. Having to explain to waiter after waiter after waiter how important it is that they are sure the allergen information they are giving me is correct. Having to check and double check that they haven’t got it wrong, having to worry constantly that trusting someone else may end up poisoning your child.

Having to symptom watch and second guess, wondering if every sniff, every rash, every nappy is the sign of a reaction. Having to ask him not to sit next to the children eating yoghurt or drinking milk, trying to avoid letting him feel any ‘different’ but being reminded time and time again that he is. 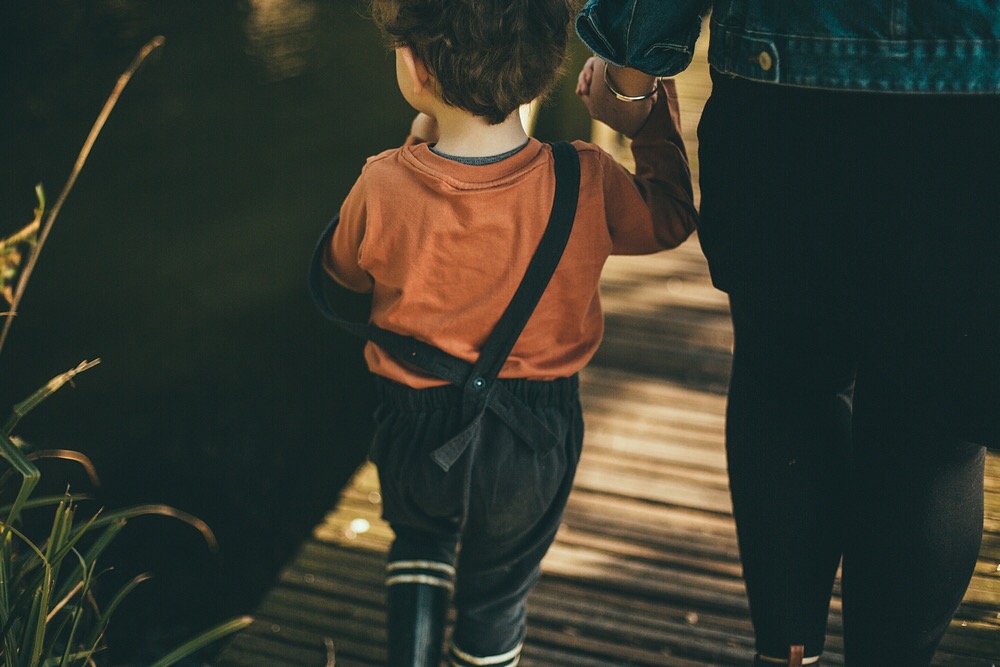 Mostly though, we are ok. I can honestly say that there are very few times when he’s genuinely felt left out. My mind is always three meals plus snacks ahead, thinking of convincing alternatives, where to find safe food, how to handle the next allergy related obstacle. We have some amazing friends and family around us who make sure he is always catered for. Dairy free life is challenging but you find your way and you make it work.

So why am I in my kitchen, staring at a bottle of something I have so fiercely protected my son from for so long? Honestly in this moment I’m not sure. Tomorrow Dil will be admitted to the children’s ward at our local hospital and will begin what’s commonly known as a “milk challenge”. He will slowly be given pieces of the cupcakes I’m about to make, containing something that could effectively be poison. 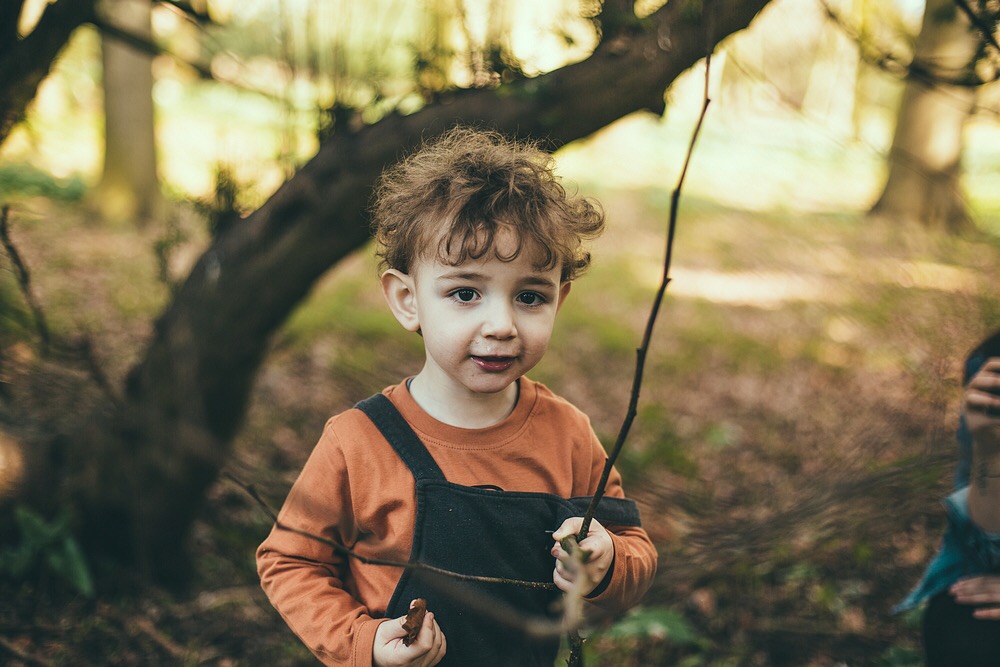 For those not familiar with CMPA, the milk protein becomes broken down and denatured as it is heated. For this reason, as illustrated by the ‘milk ladder‘, it’s possible for children to tolerate heavily processed and baked milk, even if they’d still react to something like yoghurt or cheese. For several months now we have been giving Dilan small pieces of malted milk biscuits, starting with a tiny crumb, and he seems to be tolerating it ok. He’s still allergic to milk as his recent skin prick tests were positive, but the purpose of tomorrow is to assess his tolerance level at this point. We will be in a safe environment at the hospital because he’s never ingested this much milk before and so we don’t know how strong his reaction could be.

Being able to tolerate baked milk would be huge for Dilan. It would open him up to a huge variety of foods and make eating out so much easier. It would also be a huge step towards fully outgrowing his allergy, which I am always hopeful that he will do. Some studies have even shown that regular exposure to small amounts of the allergen could speed up the process of outgrowing it. 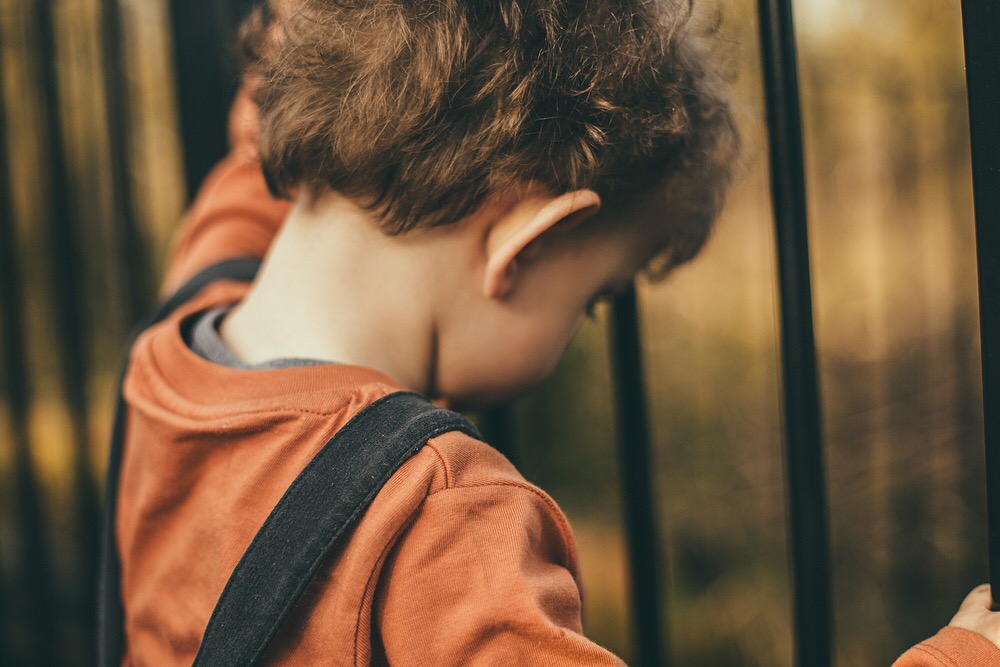 Dilan understands that dairy and soya make him poorly, and I’m struggling with how I’m going to convince him to eat two of these cakes tomorrow morning. How to explain these complicated concepts to him, how to avoid him being too reluctant to take a bite. I won’t ever lie to him and he loosely understands the process of trialling, but the thought of him believing I would purposefully give him something that will make him sick is an awful one. The prospect of watching him go through a reaction, something I fight every day to avoid, is heartbreaking. 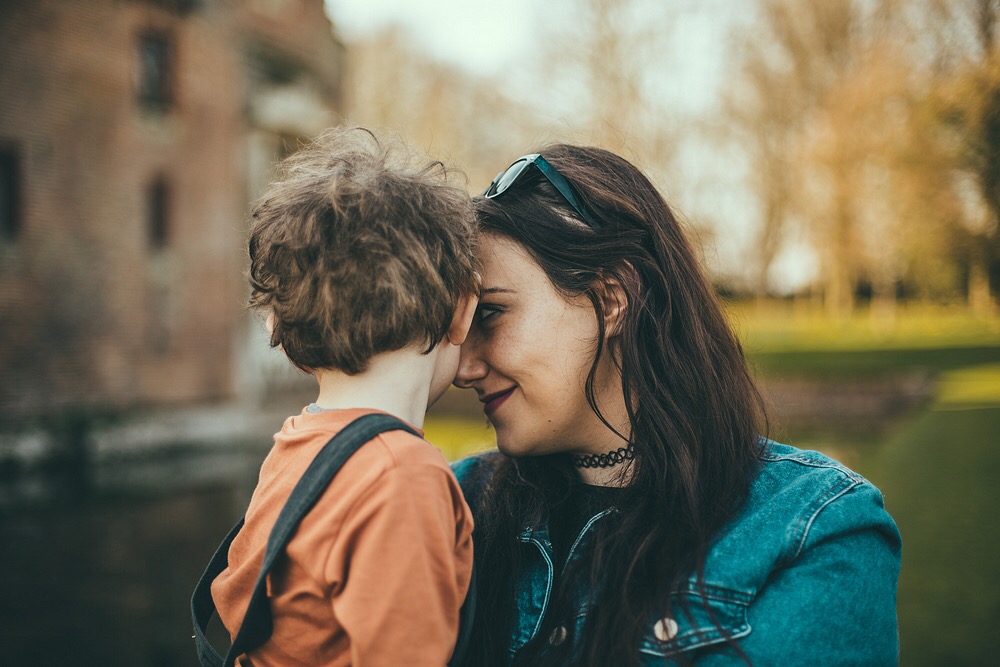 If he passes I will be thrilled, but if he fails I will come back to these feelings for a long time. Did I do the right thing, was this the wrong time, how could I put my baby through this pain? Will our life become easier, or will he spend days or weeks suffering because of what we’ve done?

Tomorrow morning we’ll find out. We will head to our appointment armed with my home baked chocolate cakes, keeping our fingers tightly crossed. 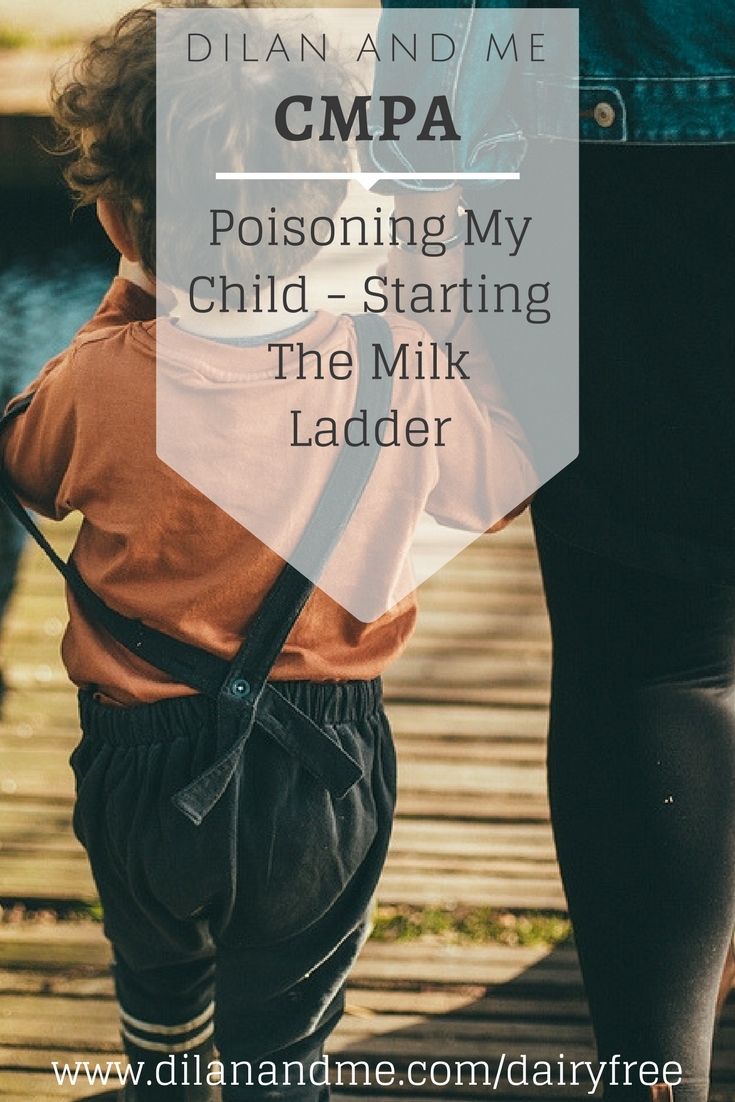