From quite early on in my pregnancy I became a slave to Pinterest; scouring the app for hours, searching for inspiration for the perfect baby boy nursery. I settled on an idea and a theme that I adored, and I’m still totally in love with how it turned out.

Throughout my pregnancy we lived at my parent’s house, while we searched and saved for the perfect house. When we eventually found ‘the one’ it needed a huge amount of work before we could move in. We worked long hours getting it ready for us to move in to, but unfortunately Dil came earlier than we had been expecting and the house wasn’t fully finished.

Even now over three years on there are things I’m still meaning to do and things I would like to finish or change. But the nursery is the one room that is perfect. It’s exactly how I wanted it to be, exactly how I imagined it; and every item in the room sparks joy, brings back memories or makes me smile for one reason or another. Although Dilan’s never even slept in the room, I look forward to telling him the stories behind it all one day. 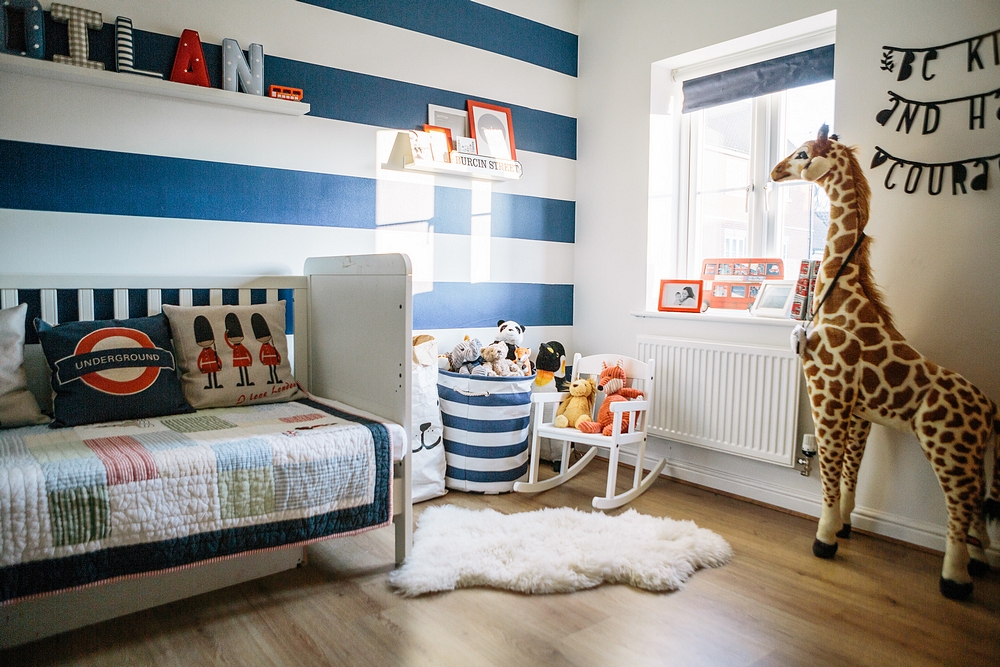 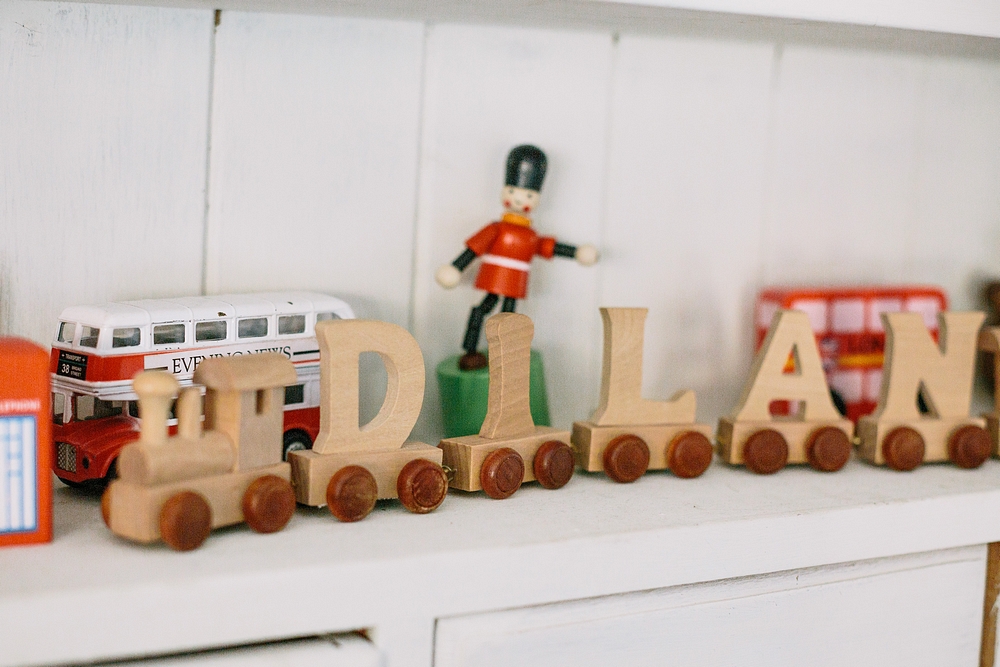 The navy and white stripes were the first decision I made, even before we knew the baby was a boy or a girl, and I still adore them. I even adore the slightly crooked end near the window, the side where I had been responsible for putting up the tape.

Initially we decided on an animal theme, which is incredibly fitting now that Dil is three and adores animals of all kinds. The Melissa and Doug giraffe was bought for Dilan by my parents once he was born, and used to peek into the cot as he laid cooing at it softly. I ordered hand made wooden animals from etsy in a dark wood to compliment the navy and white.

London was a place we visited frequently, and I almost subconsciously started picking up items relating to the capital. It felt like wherever I went there was an adorable little red bus, or a perfect little London print I just had to have, and I really love the look it creates all together. 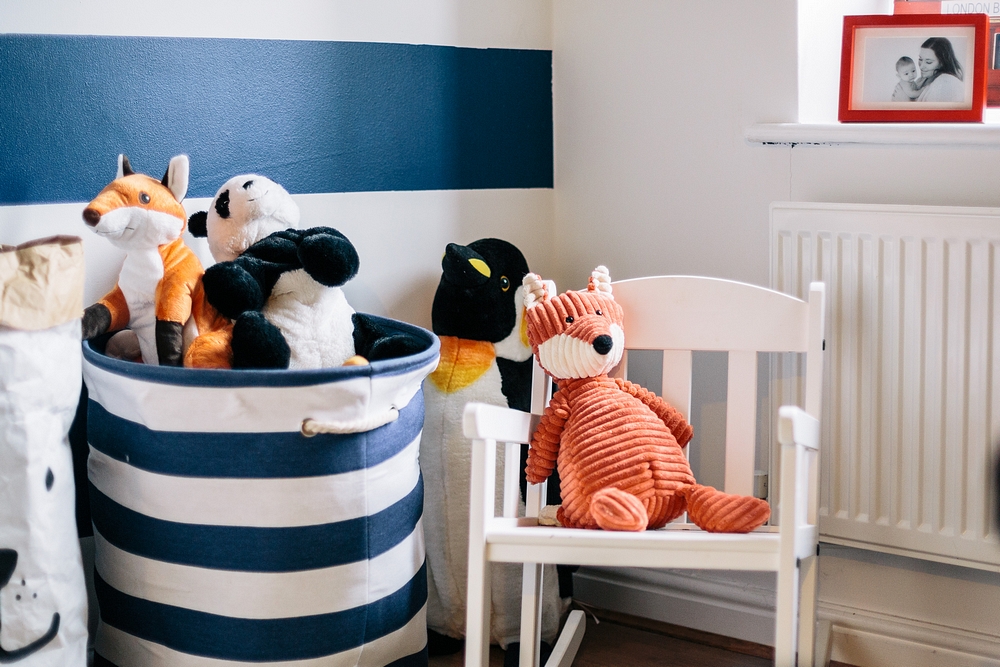 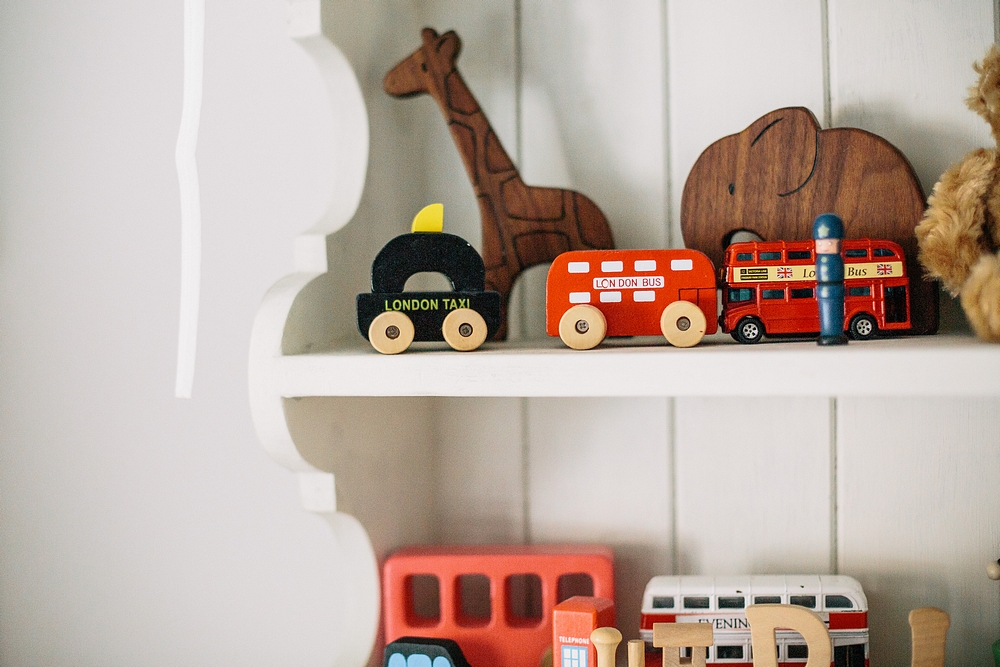 The wooden shelf was a bargain from a Facebook selling site, which we sanded down and painted with chalk paint. I’m still searching for the perfect handles for its little drawers. The personalised bunting and the large fabric letters were purchased from Facebook crafters, and the London quilt from The White Company was the perfect finishing touch. The IKEA photo ledges showcase the prints I have picked up over the years from various places as well as photographs of treasured memories, and the personalised street signs which were from eBay.

Overall I absolutely love how the room turned out and at the moment it’s a beautiful space for Dilan to play. Now that he’s three we have started to make changes to make it a little more grown up. I’d like to get a double bed for him to have ready for when he wants to sleep in his own room, and I’ve recently changed to these lower drawers making it easier for him to access his own clothes. I plan to paint them but haven’t decided on a colour yet.

Scroll down for more pictures, and let me know what you think in the comments. How did you decide how to decorate your baby’s nursery? I’d love to see some more gender neutral nursery ideas. 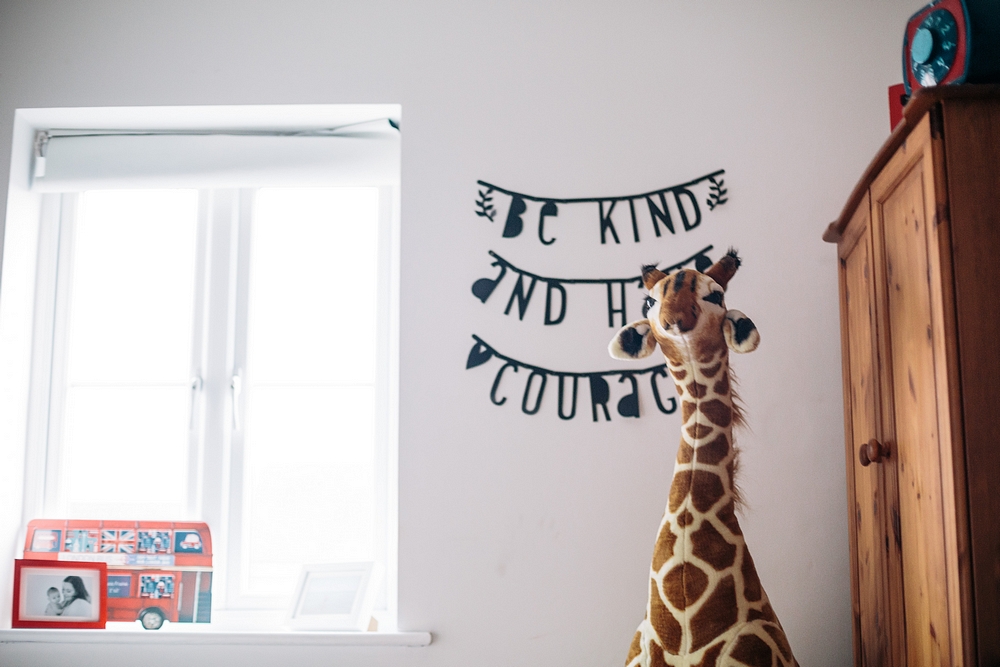 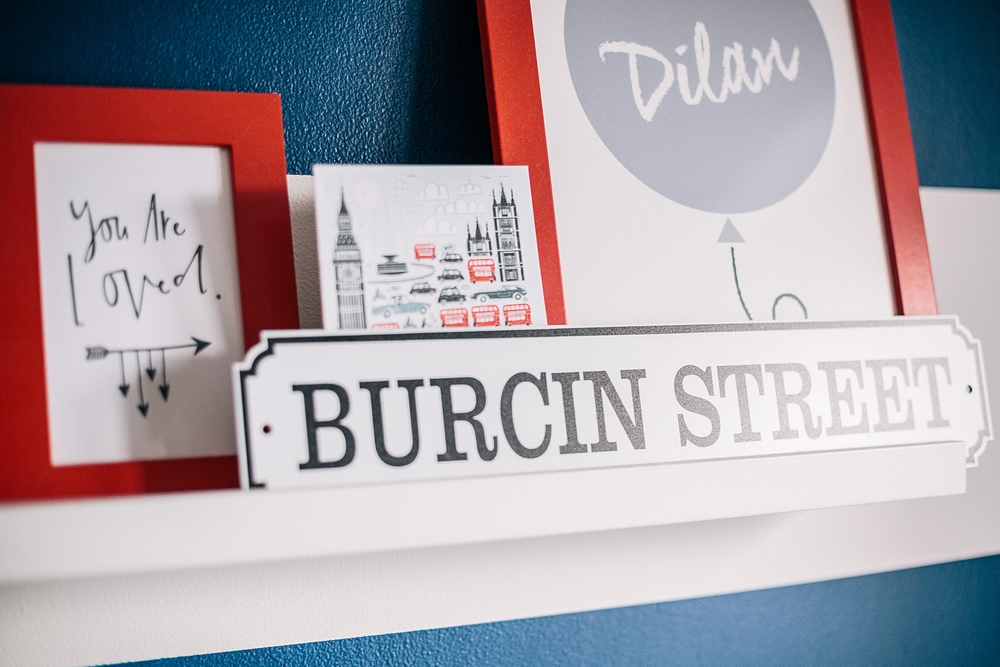 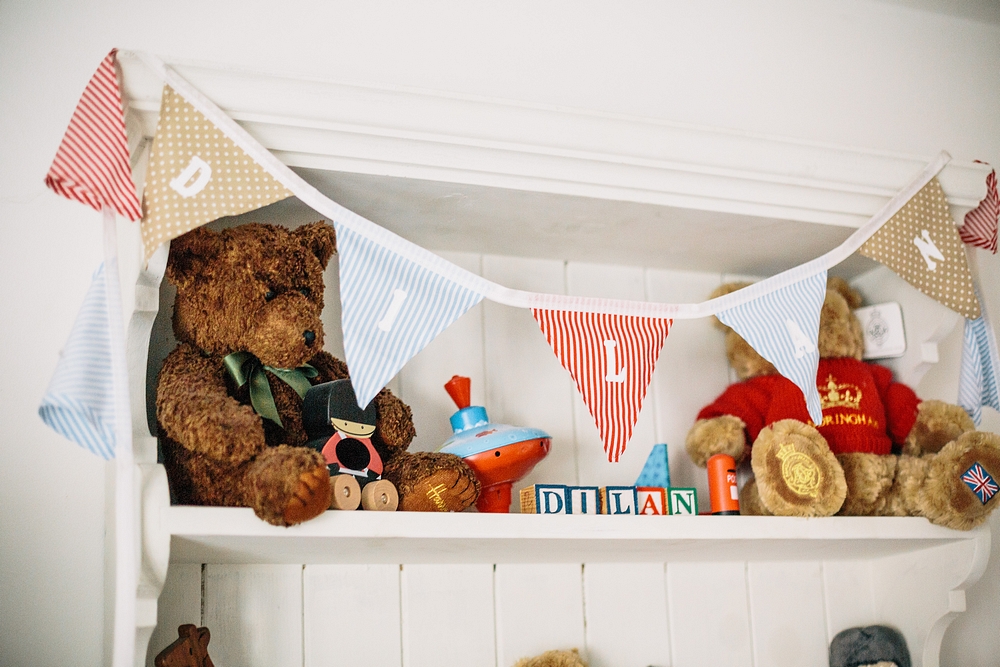 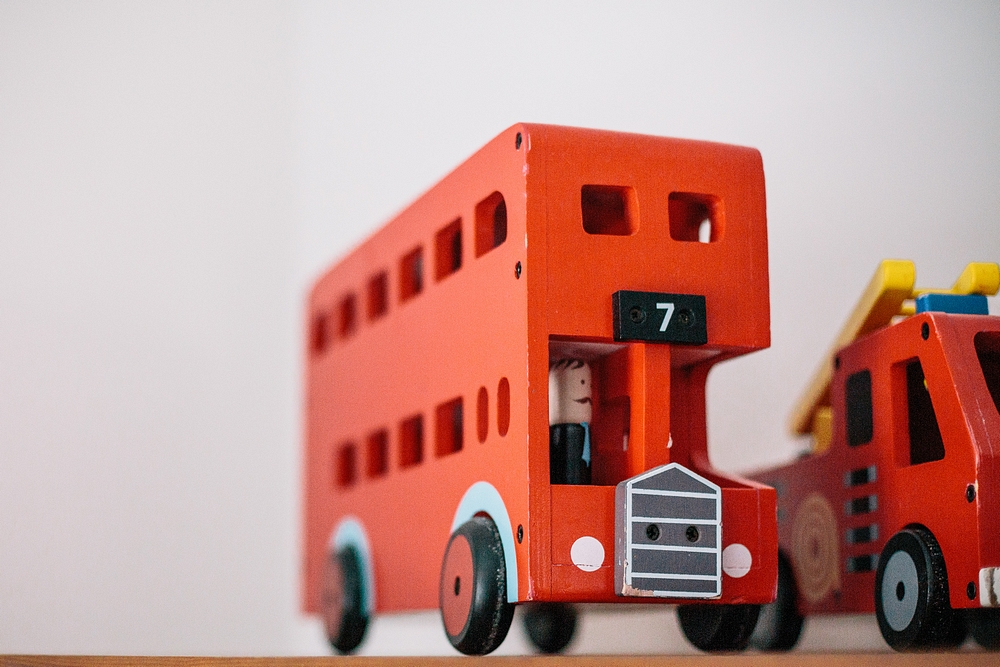 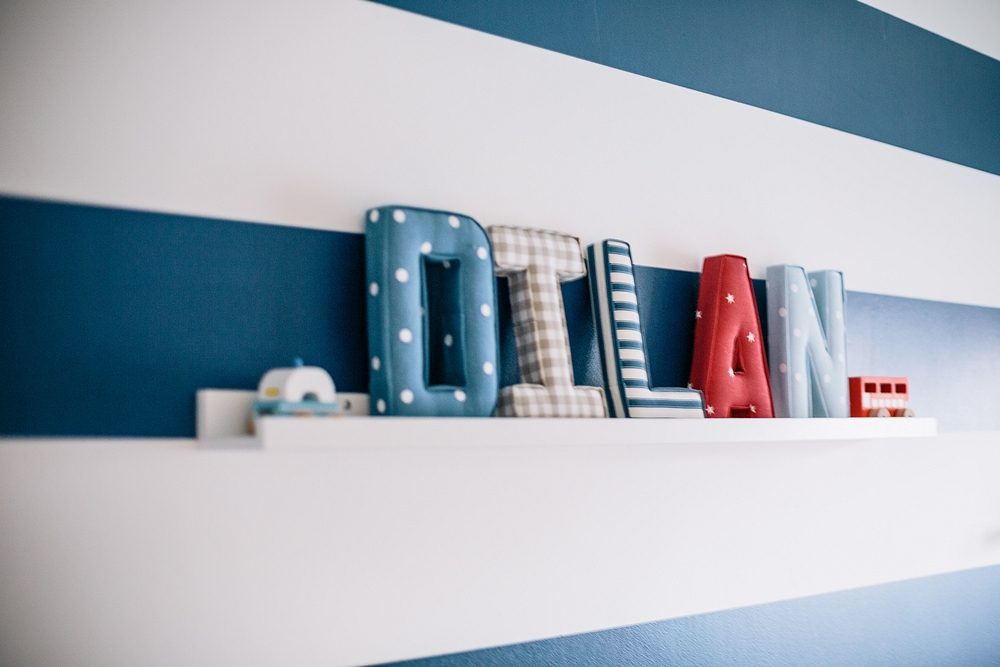 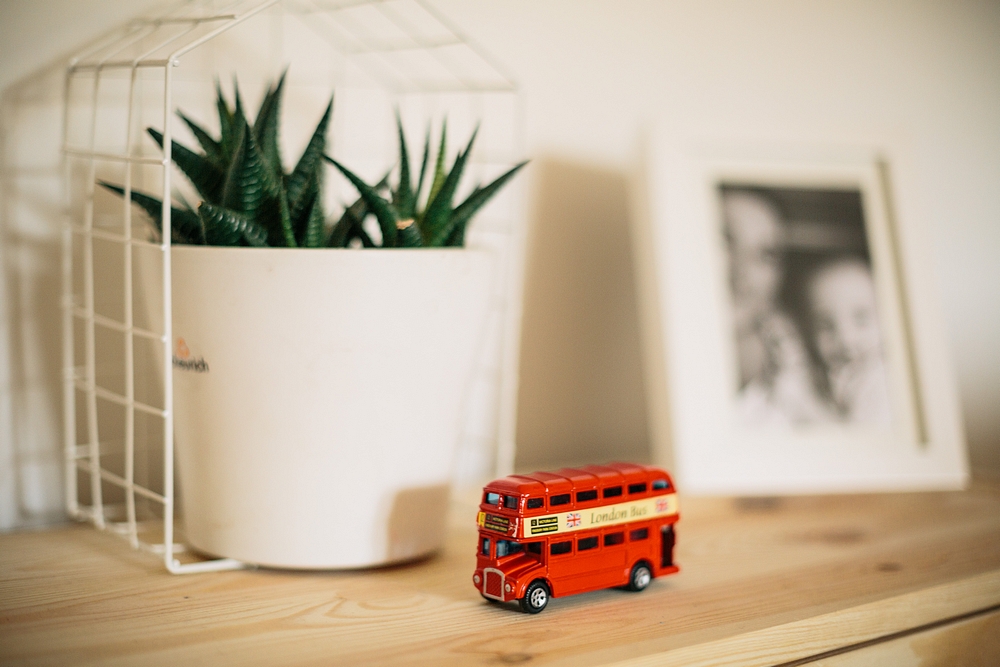 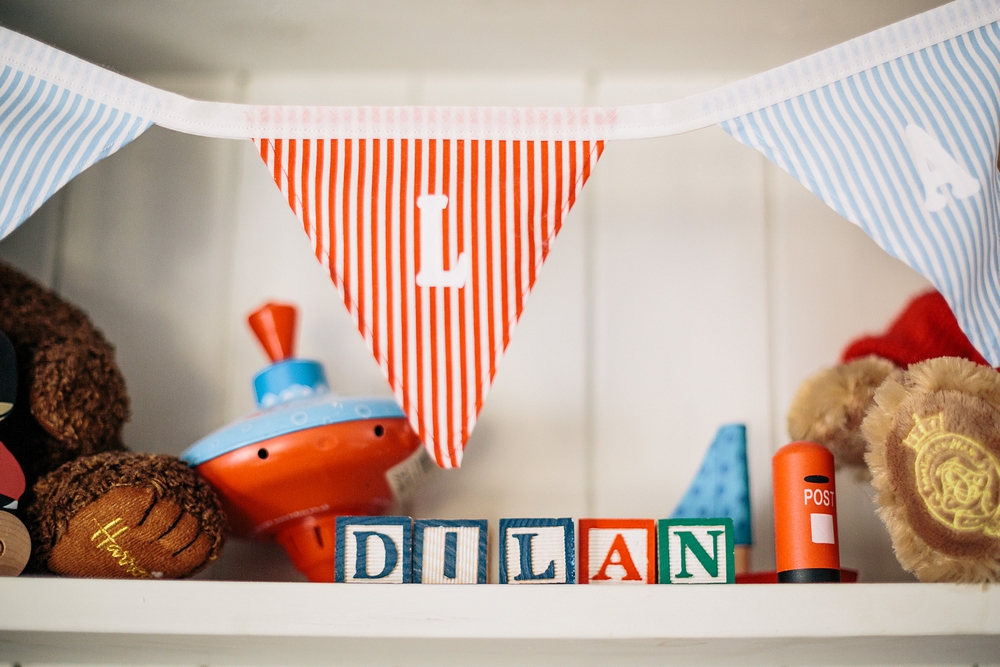 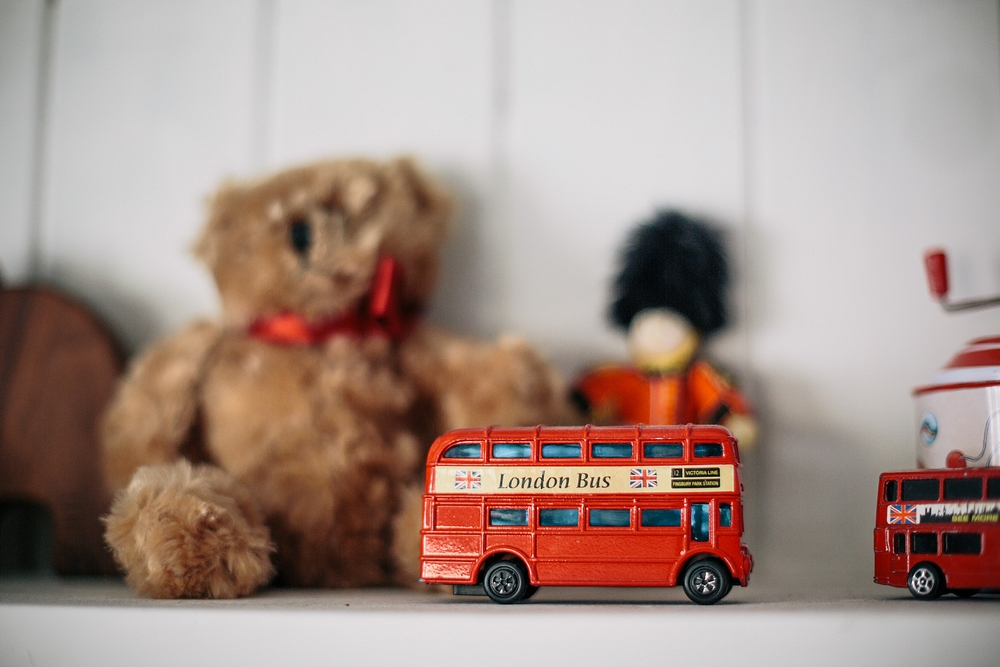 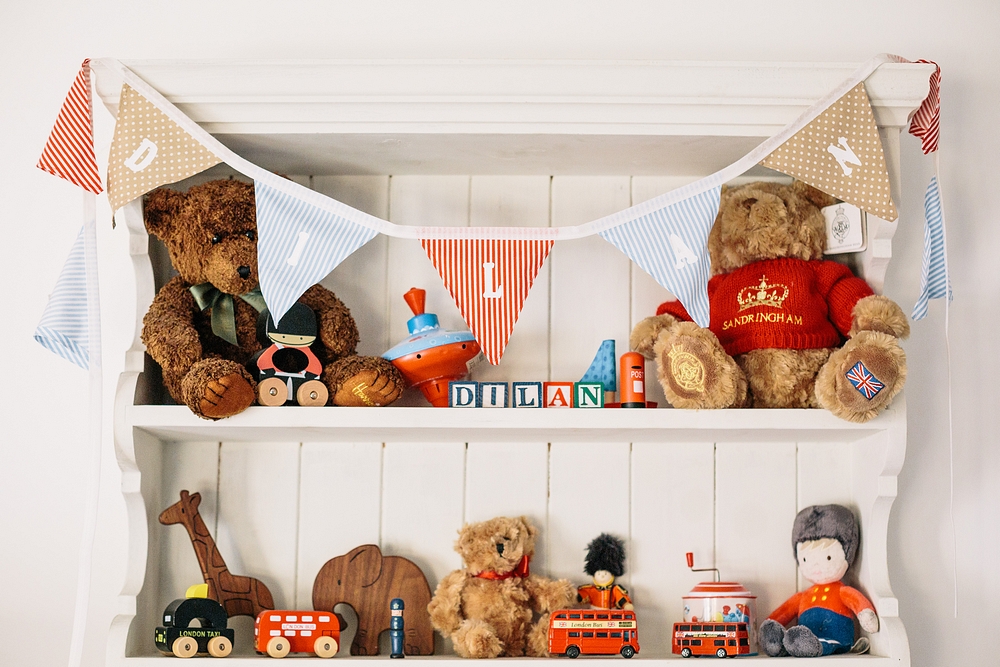 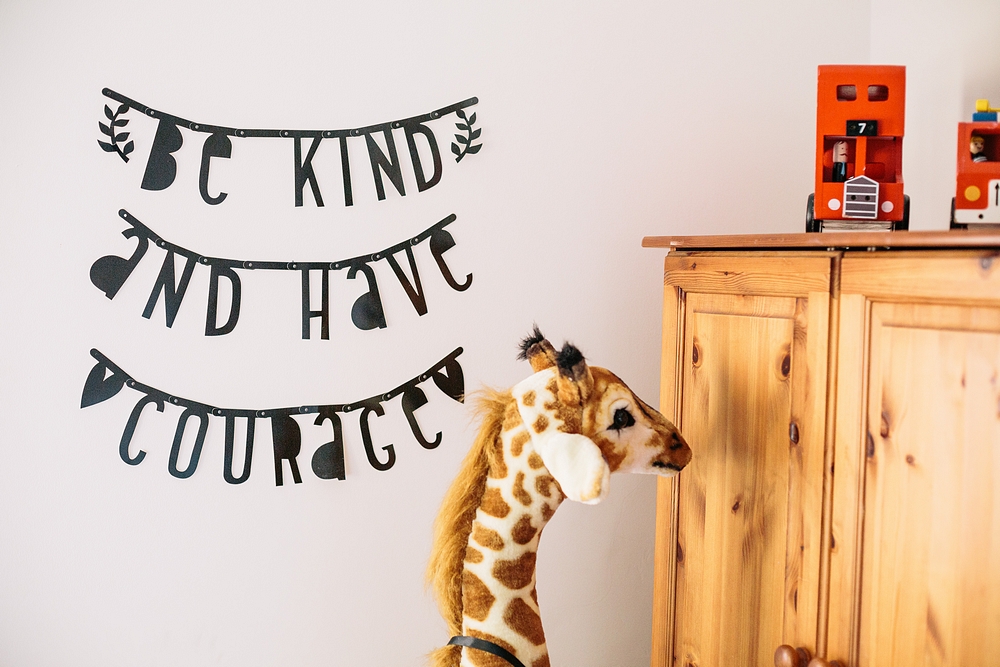 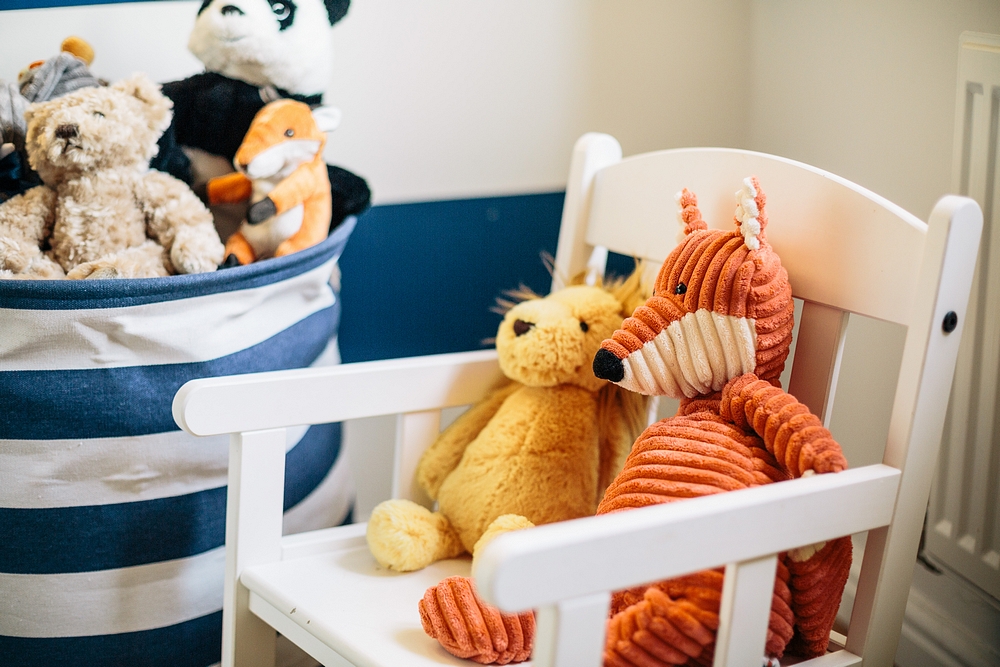 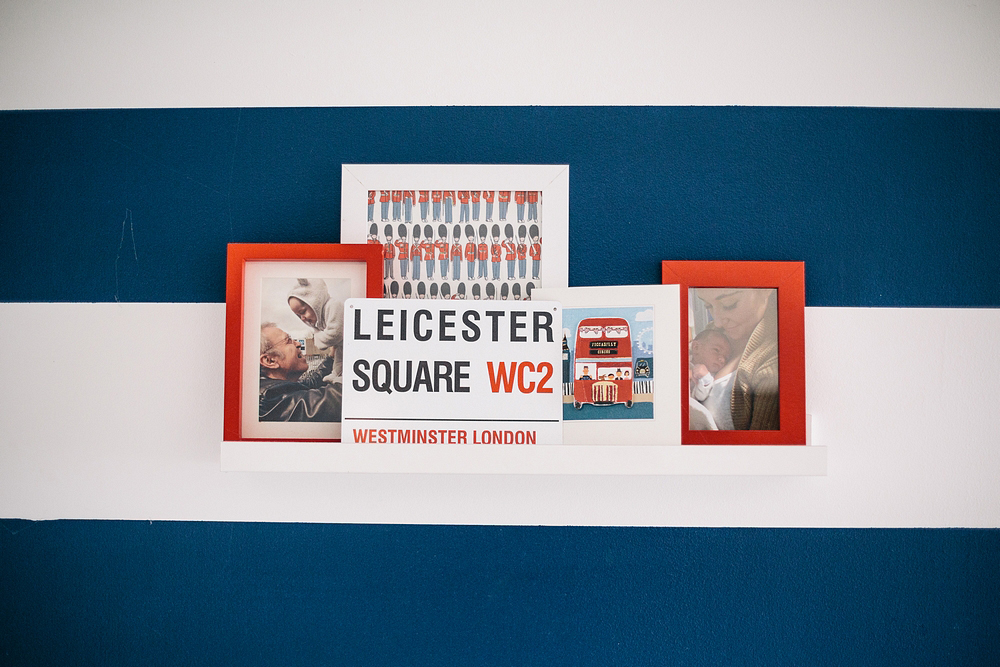 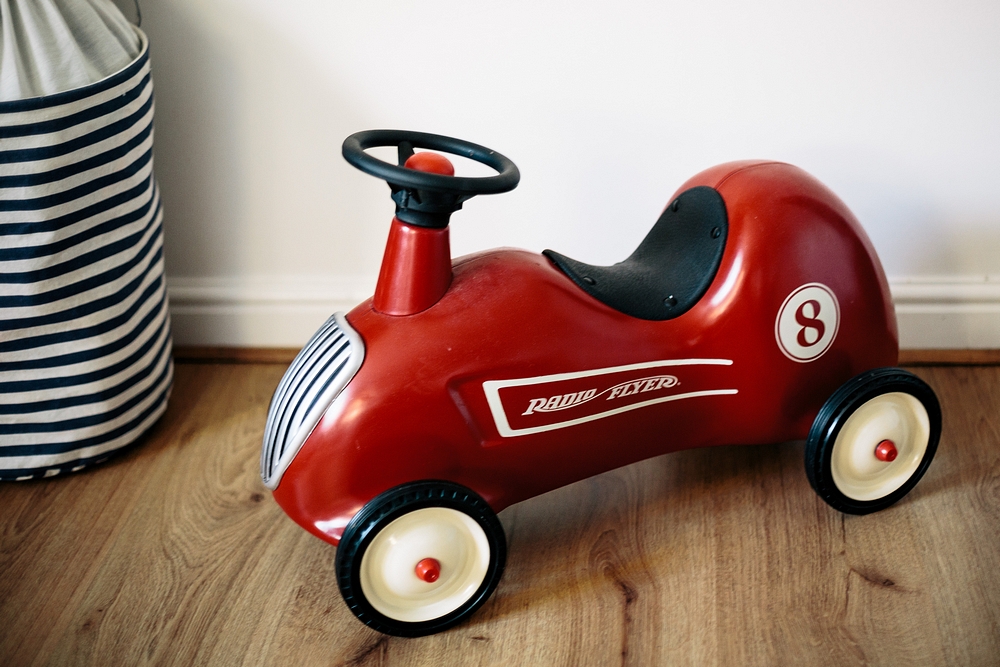 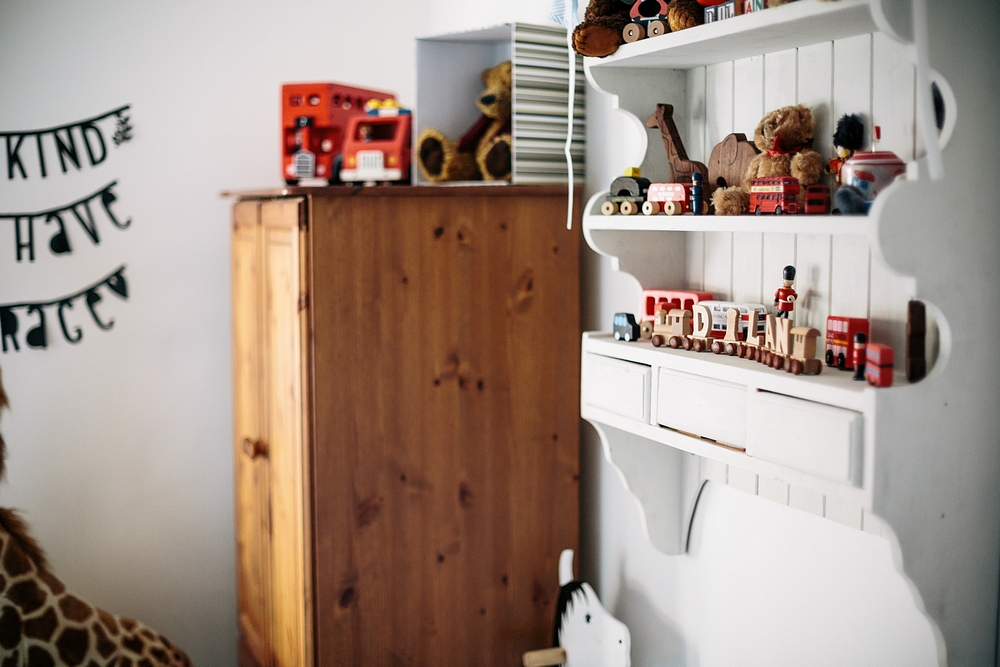 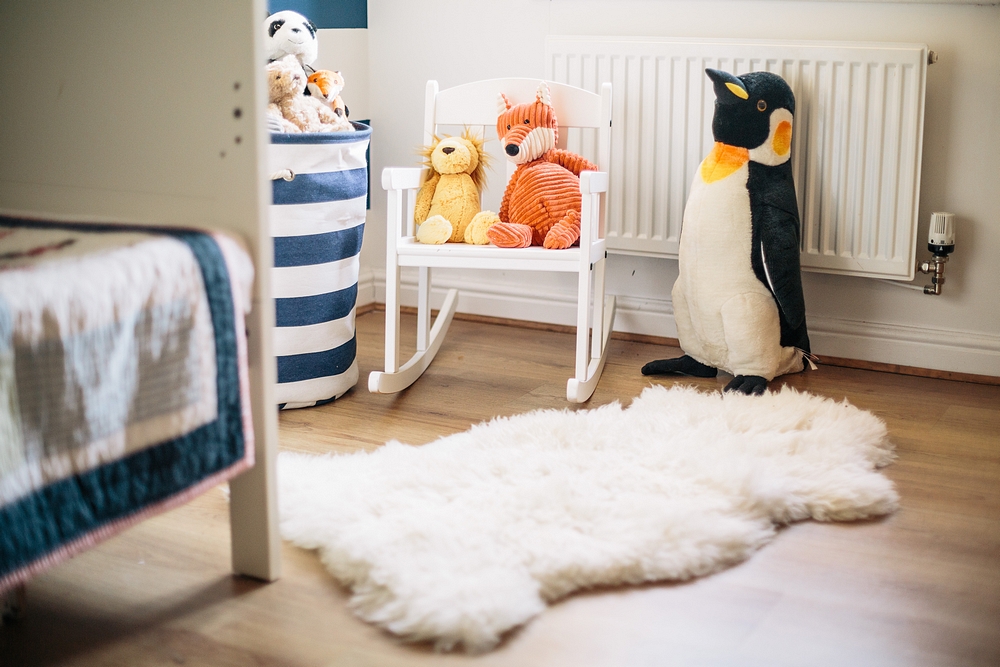 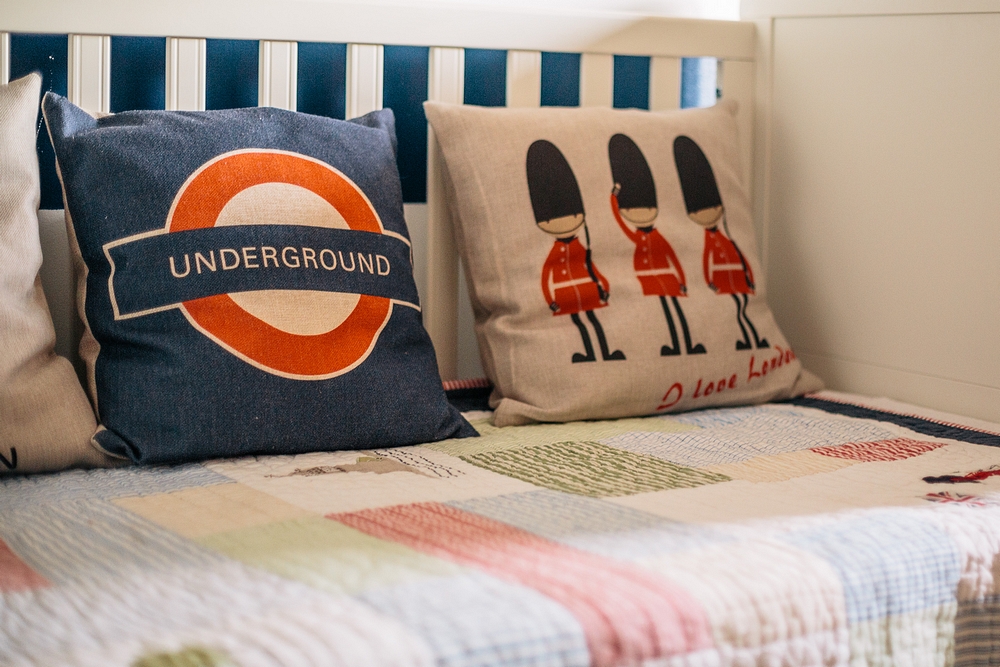 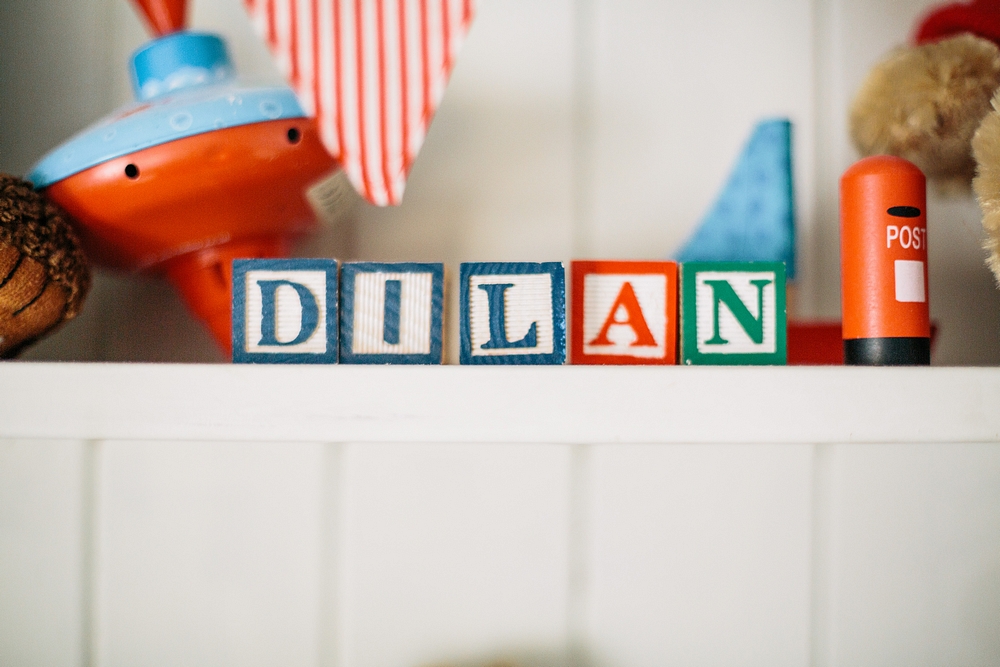 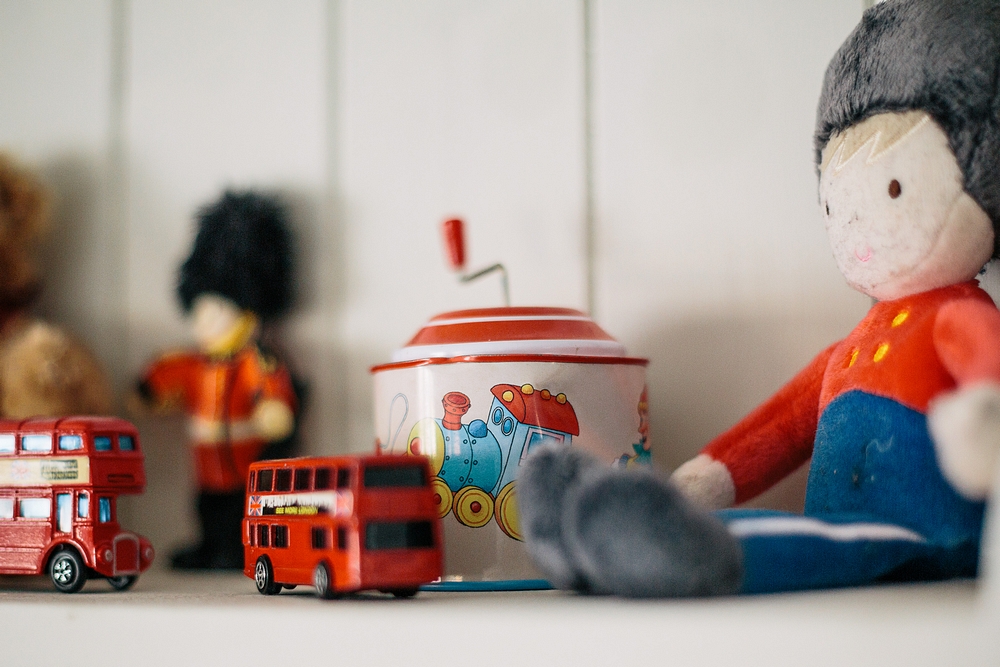 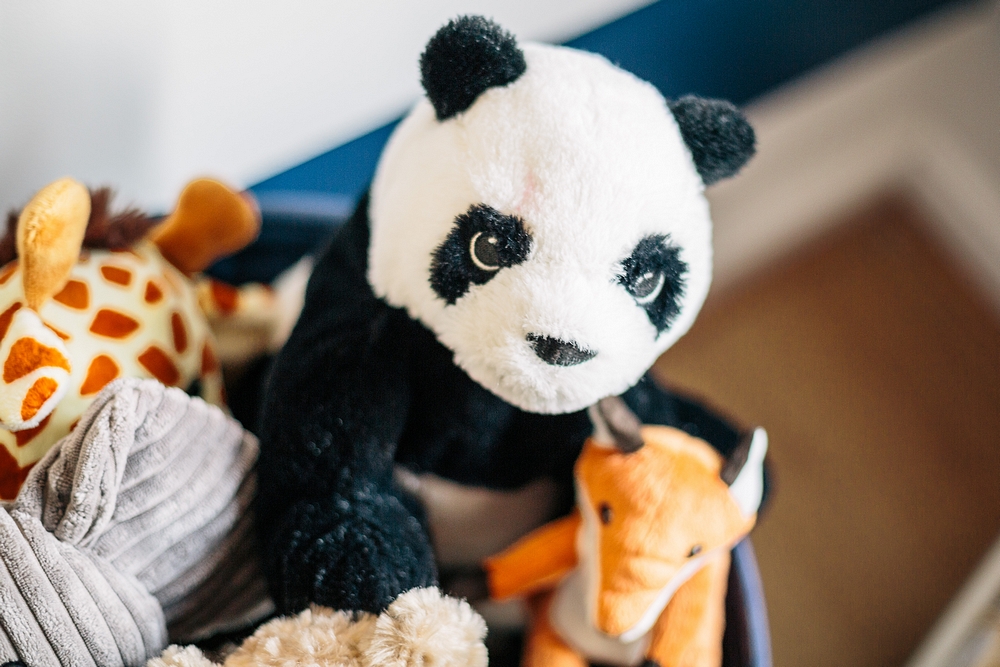 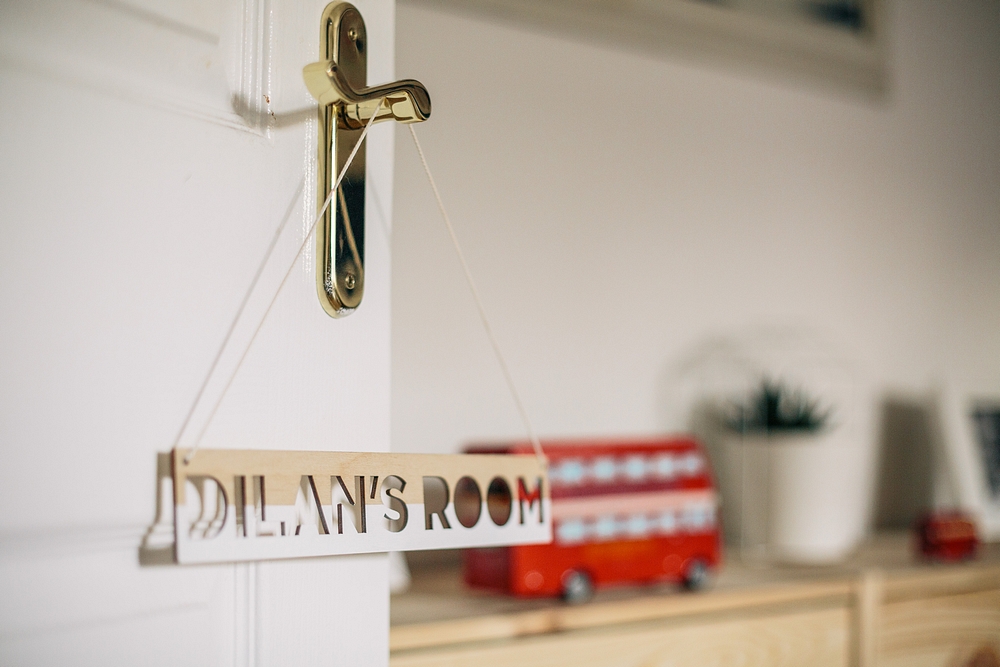 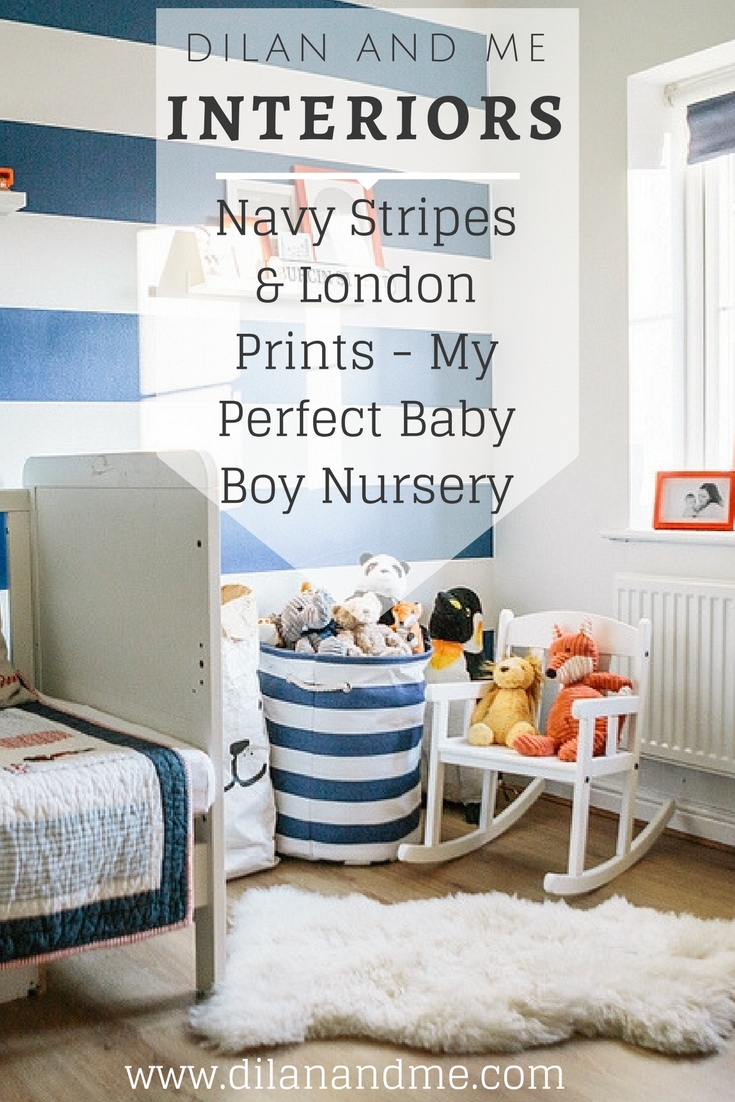