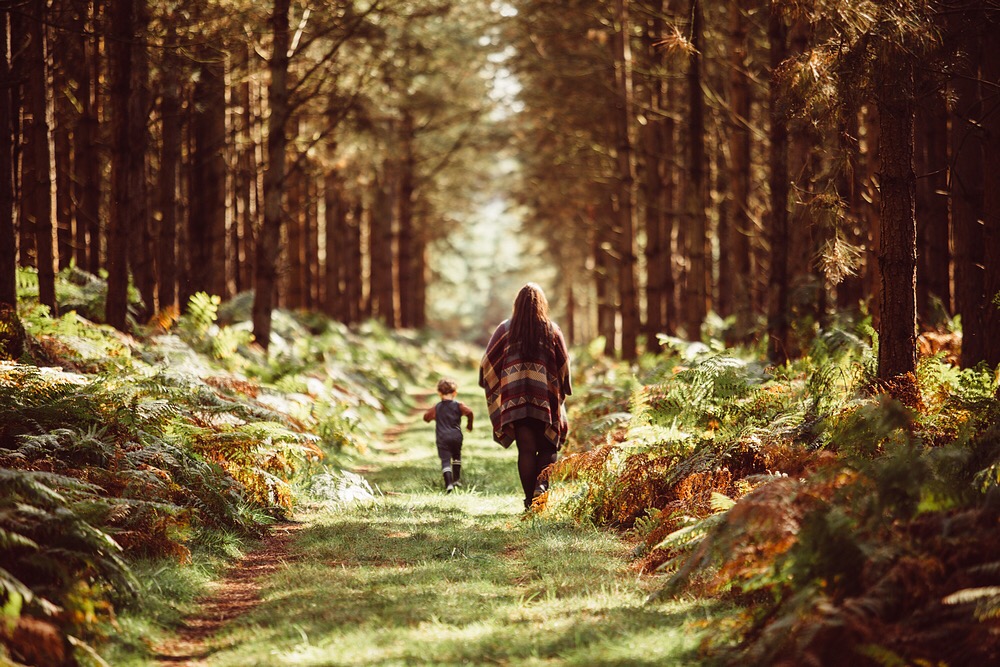 I’ve just managed to read a fashion magazine from cover to cover totally uninterrupted for possibly the first time in nearly four years. It’s been a refreshing change to lose myself completely in light hearted commentary and short articles highlighting current affairs. But it’s left me feeling a little annoyed. I read an article which touched on the dangers of the competitive comparison that is so often associated with social media. The article goes on to discuss how these feelings of inadequacy and not ever being quite good enough are ingrained into our ambition driven culture, and social media seems to often drive these thoughts home in a powerful way. How our capitalist society has forced us into a “you could be great – if only you had xyz” mentality, and how westernised cultures commonly value individual success over that of a community. The writer points out, quite rightly, that real life supporters and tribes are so much more important than the carefully edited squares of Instagram or the selective 140 character tweets of Twitter; and that social media is a dangerous place to seek validation or affirmation in place of these real life networks.

I read another article about an incredibly brave health and fitness blogger who has started a campaign to #liftthefilter after she opened up about her eating disorder and compulsive need to exercise. She talked about how she would train for four hours a day, often not eating until dinner time but felt that her actions were validated and normalised by her 40k Instagram followers and all the likes her pictures would receive. 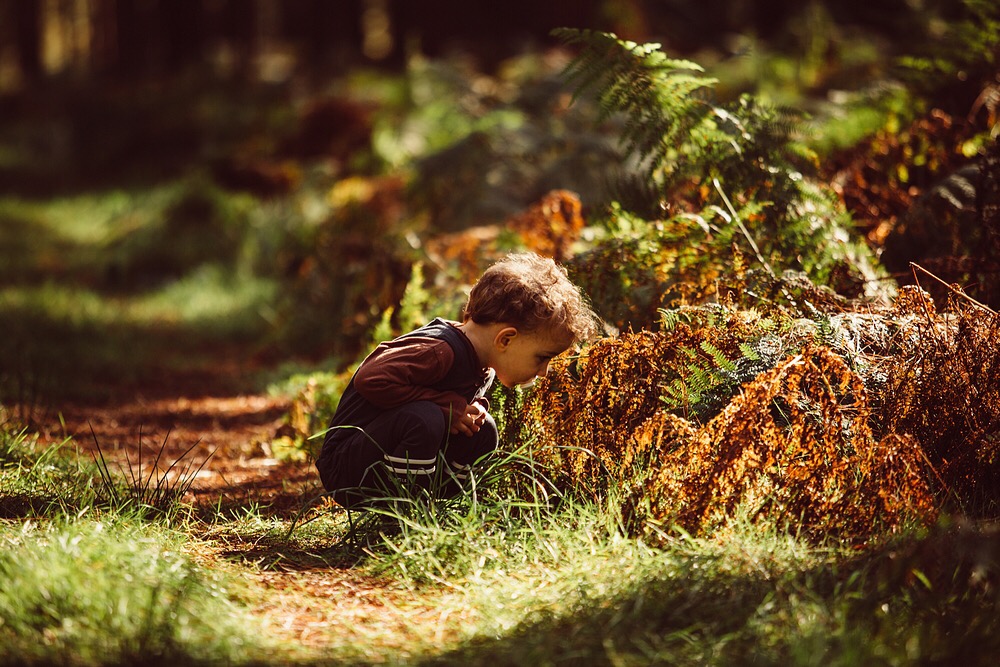 The reason I’m feeling frustrated by these articles is the context they are surrounded by. The first, which touches on society’s vulnerability to unhealthy competitive comparison, is actually a piece which seems to be criticising girls of a certain “look”, specifically criticising the likes of Charlotte Crosby and Kylie Jenner. The article encouraging us to not believe everything you see through an Instagram filter, and detailing the darker side of becoming obsessed with staying in shape, is sandwiched between a work out guide for getting killer abs and a feature on post work out protein shakes. Even the really amazing list of inspirational women paving the way for future generations by shattering all kinds of glass ceilings is prefixed with a tongue in cheek warning about the high risk of feeling like a “massive underachiever” after reading it.

The entire magazine is filled with quick fixes – ways to look younger, conceal flaws, plump lips and tone up. Over 40 advertisements, most of them full page, glorifying unobtainable body shapes and offering shinier hair, smoother skin, longer lashes, and seemingly a much better life if only we’d buy their product. Encouraging us to compare ourselves to these images, and unapologetically encouraging us to be left feeling less than good enough once we’ve done so. 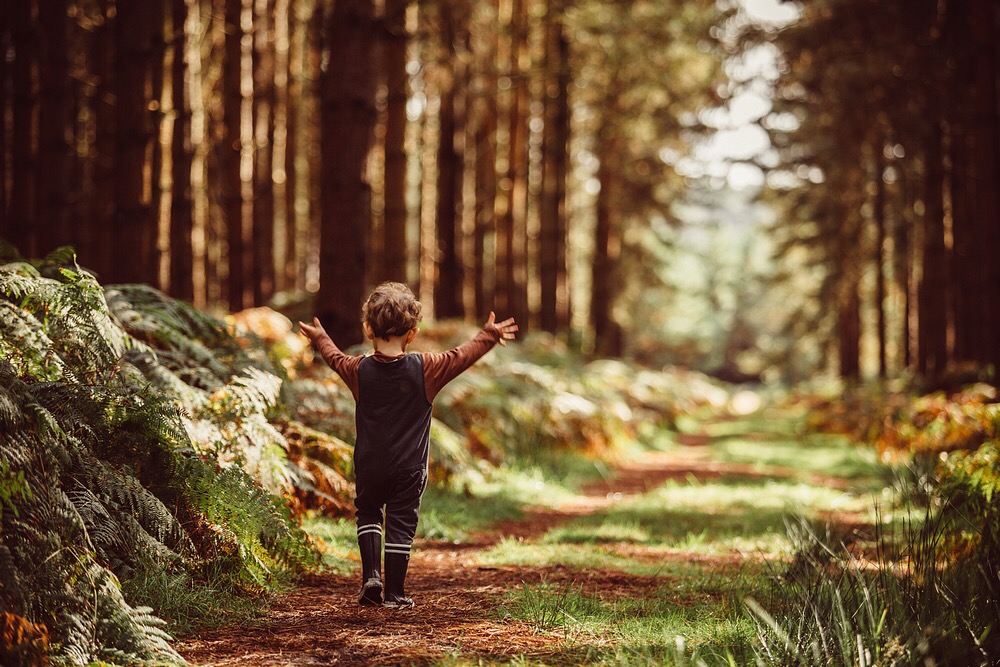 I’m absolutely not criticising the magazine. They print what sells and I understand that. The advertising industry is a huge and very powerful one. It’s business. But I can’t avoid the feeling of irony I’m left with. In the age of our digital culture, comparison and the feeling of inadequacy is a huge issue – not just for young girls anymore, but for anyone vulnerable enough to look at someone’s life through little squares and come away feeling inadequate about their own. It’s something I have become much more aware of as a mother, now that all of my reactions, insecurities and general self worth are being watched so closely by tiny eyes. I’m often painfully aware that somehow the need to have more, do more, look prettier and be slimmer has become louder in my head than the knowledge that I am enough, exactly as I am. and that is absolutely not the attitude I want to pass on to my children. 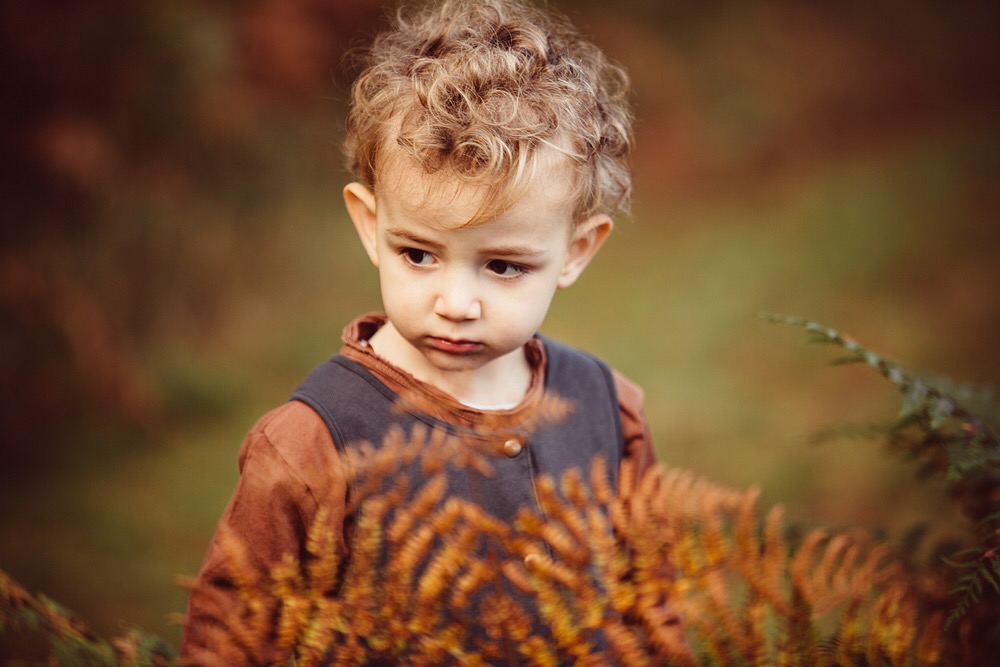 To put the blame for this competitive lifestyle on social media is lazy. There are a huge number of causes. Every day we walk past 100 things which influence and impact our self confidence and attitudes. These messages are pushed on to us from so many directions, and for me social media is quite often a welcome break from this. I am just as guilty as anyone of often posting an “Instagram friendly” closely edited version of my life, but I try to be open and honest about all areas. Giving the impression that I’ve got it all together doesn’t interest me in the slightest. I share the good and the bad and often find myself comforted when others talk about feeling the same.

I have found my tribe via social media. I have found women and mothers who understand the struggles I face – whether it be motherhood, body image, relationships or anything else. The knowledge that others have walked your path and come out the other side, or are still walking alongside you is incredibly comforting and a great reminder that you aren’t ever alone. I feel united with the women I follow and enjoy supporting them through their struggles and celebrating their highs equally. Difficulties, doubts and low self esteem are things we all face, but I’m grateful to be surrounded by a community who reminds me that despite these things I am, and always will be, enough. 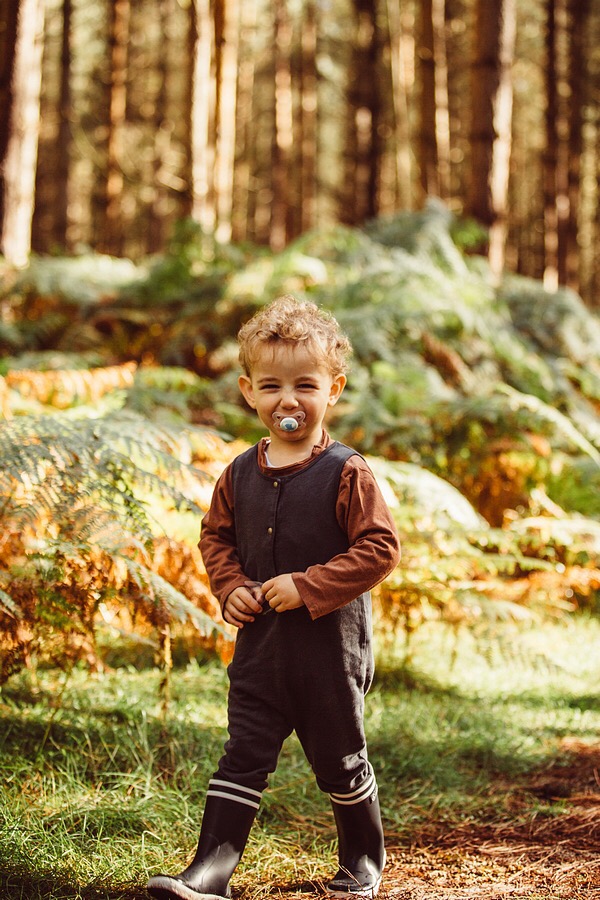