So, now that our little news is finally out I can share our ‘trying to conceive’ story, which admittedly is a lot shorter than we expected it to be.

The truth is, as many of us know I’m sure, there is no perfect time. The decision to have a baby is a huge one regardless of your current situation, and as with a lot of things, if you’re waiting around for ‘the perfect moment’ I suspect you’ll be waiting for a very long time. Life is a little rough in places, there are always things we might wish were different, but life is to short to wait for it to all fall in to place. I didn’t want to spend another year, or longer, waiting for some kind of ideal circumstances, when I knew that we had everything a baby would need already here. We had love to give, stability to offer, and a little family just aching for another member. We were as ready as we’d ever be. 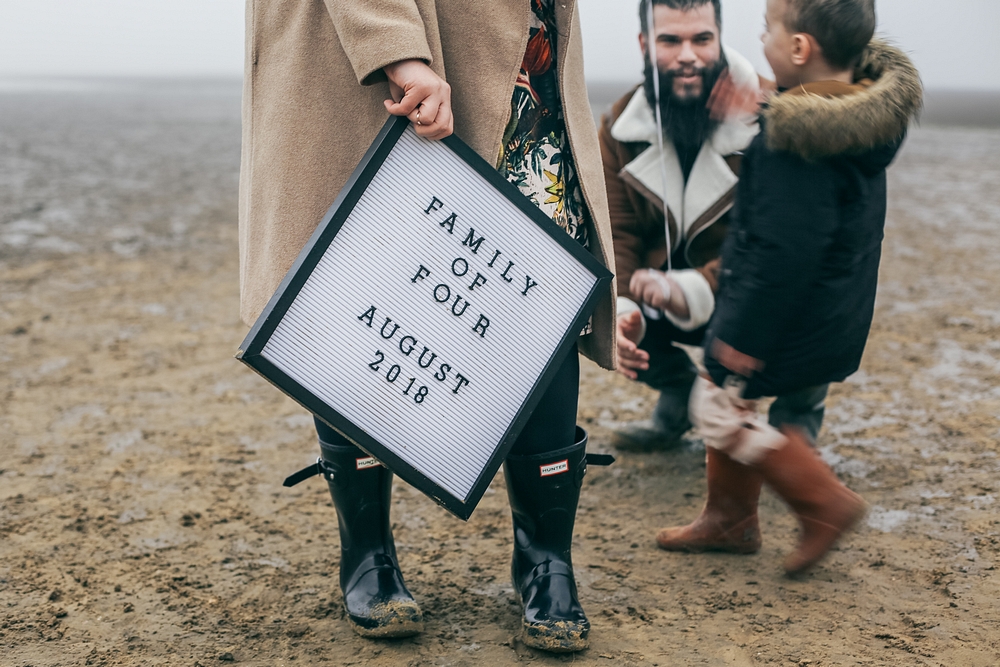 Thanks to my previous knowledge of the Fertility Awareness Method (I urge you to read my post on that if you aren’t sure what I mean!) I already had a greater-than-most understanding of my body and my cycle. Following the method for so long had taught me to recognise my fertility signs clearly – so instead of abstaining or using protection once I spotted them, we just had to reverse the theory. I was still using my Natural Cycles app* (which I used in prevent mode for 5 months successfully) so I was able to easily switch the app into the Plan mode. The app works in the same way in both modes; you enter your daily BBT and the app charts the results. It marks the temperature shift (which indicates ovulation) in exactly the same way, and marks out your fertile period clearly. Using the app in prevent mode it would remind you to use alternative protection during this time, using the app in plan mode means this is the time to focus on. There’s more info on using Natural Cycles to plan a pregnancy over on their Cyclerpedia pages.

It really felt like fate fell into place for us this November, because my predicted fertile period fell during our trip to Bluestone, Wales. We spent the week having a really lovely time and tried to stay pretty relaxed about the process. Adam thought I was a little bit crazy with my OPKs (ovulation prediction kits) which I got from eBay, and I spent a few nights giggling with my legs up against the headboard to give the little swimmers the best possible chance. Unfortunately ovulation didn’t occur while we were there which was a little disappointing for us both, but the great thing about FAM/temping is that I knew this. If we were using a more basic method like the Rhythm method I would’ve assumed that my fertile period was over, but I knew we weren’t quite there yet because I hadn’t seen my temperature shift. 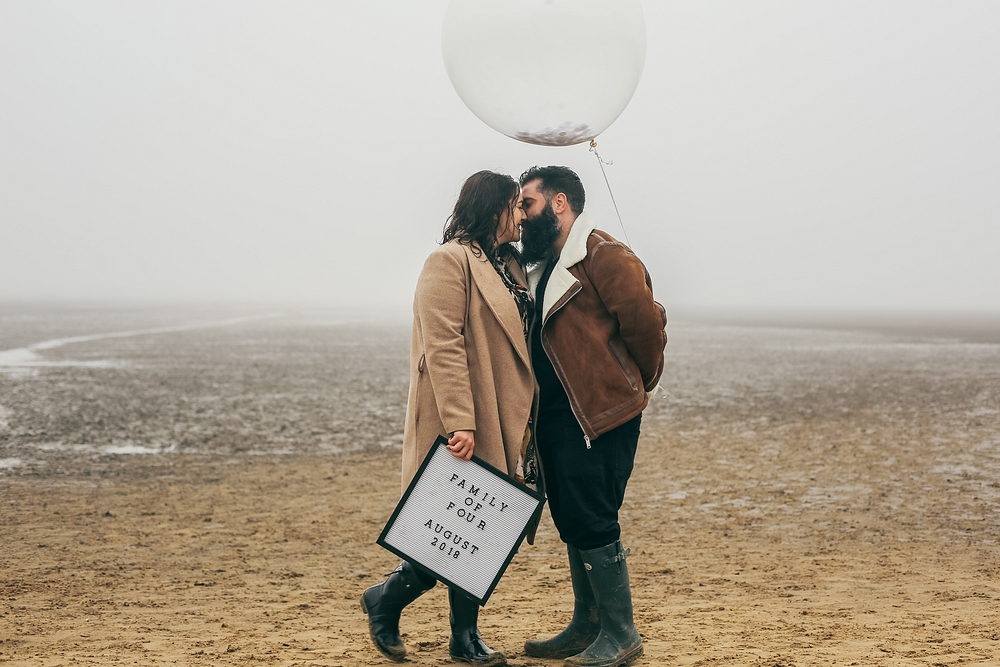 The day after we got home from Wales was Dilan’s birthday party and as I got ready for the party I felt the familiar feeling of ovulation. A few years ago there’s absolutely no way I would’ve noticed this, much less known what it meant, but FAM really has empowered me to understand my body so much more. We enjoyed the party with friends and family and that night we gave it one more go. The next day my temperature shifted and the app confirmed I had ovulated. 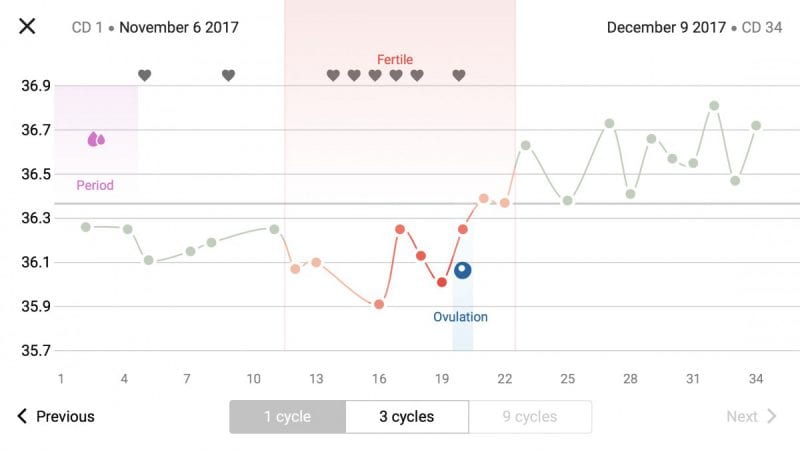 Although my hopes were high I tried really hard to remain realistic. The statistics for healthy couples trying to conceive aren’t exactly encouraging, only around 20% of couples will fall pregnant in their first month of trying, but I felt like with my cycle knowledge and the ability to pinpoint my exact date of ovulation, we had a much better chance.

A week and a half later, at 11 days past ovulation, I took a pregnancy test because I’m impatient, and I saw a really really faint line. I didn’t know what to think. I took another the next morning and couldn’t see anything. I tried a few more times because I just didn’t know what to believe, and eventually three days later (15 dpo) I used a digital test for some kind of definitive answer. 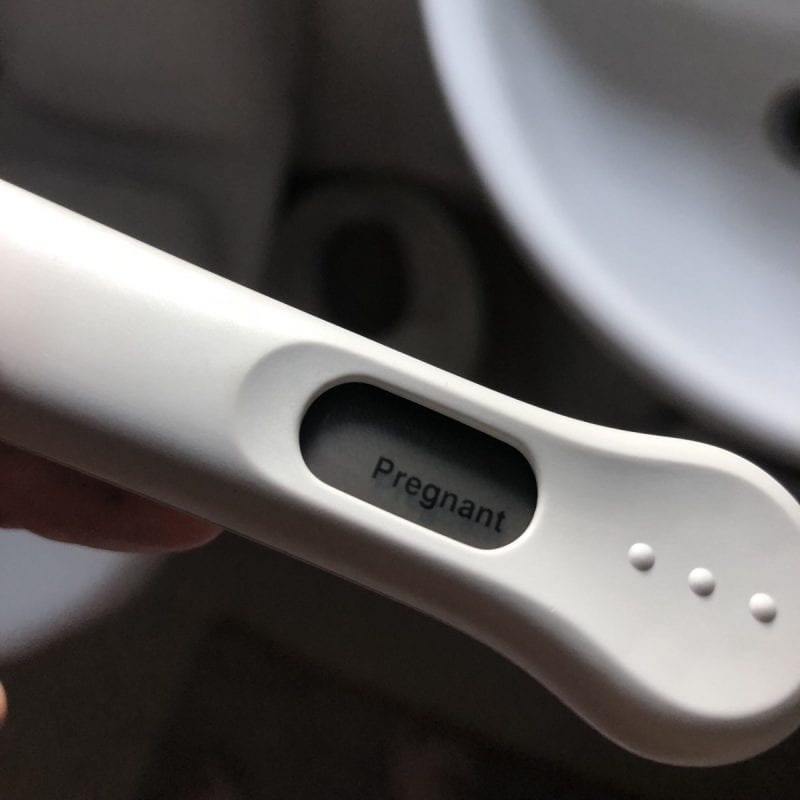 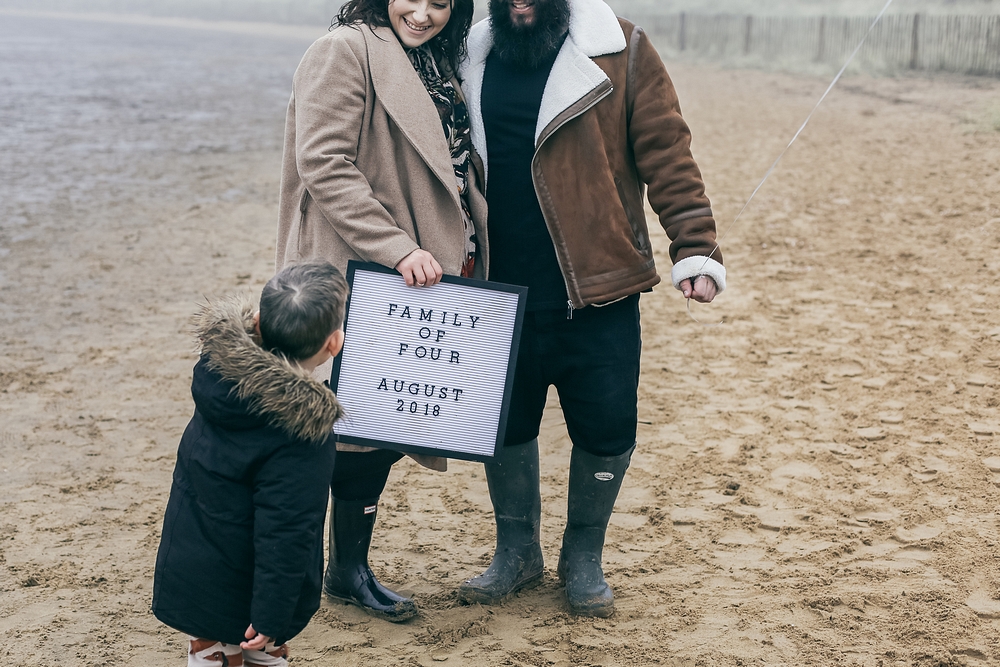 I don’t doubt that some of how fast we conceived was down to luck, to the universe aligning and stars falling in to place or whatever you believe in. I know that a lot of couples struggle to conceive for a huge variety of reasons, and I can only imagine how difficult that is. What I would say is that I do credit Fertility Awareness Method and Natural Cycles with the speed we were able to conceive, and I think having the knowledge that I had built up whilst using FAM as a method of contraception gave us the very best chance.

For those thinking about trying to conceive, I would highly recommend looking into FAM and considering charting your BBT and other fertility signs. For those not yet interested in conceiving, but who may be within a year or so, I would also strongly recommend looking into it. Take some time now to get your head around it while the stakes are low, have a go and see if you can mark your own ovulation. Build up some data about your cycles and get to know your body a bit better, so that once you are ready (or decide you’ll never be “ready” but do it any way like us) you’ve given yourself the best chance possible. 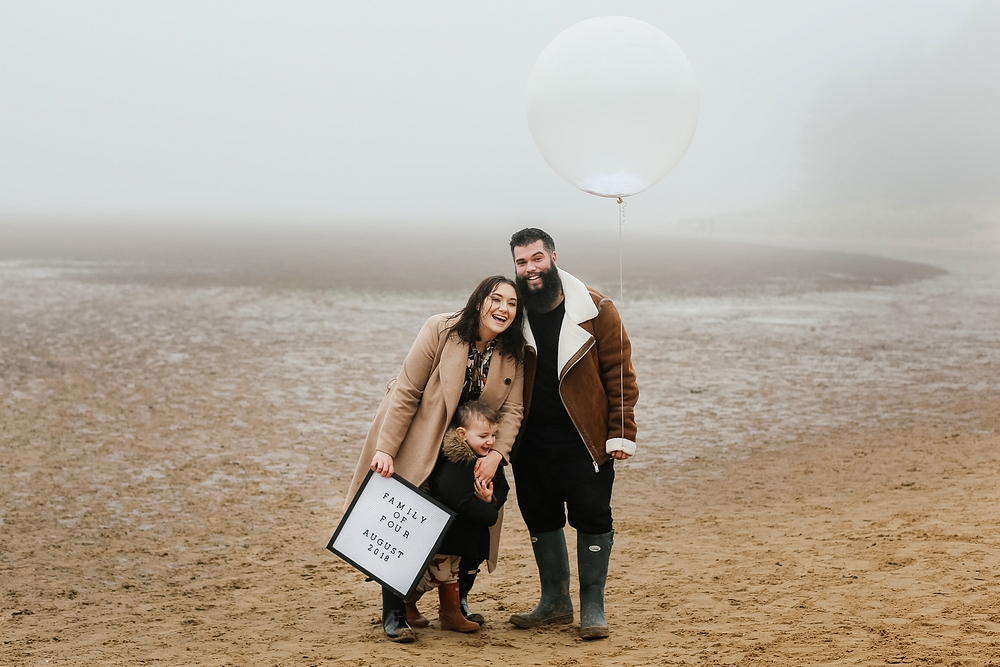 *I was gifted a 6 month subscription to Natural Cycles in order to review the app, and I am now paying the monthly fee to continue my subscription. This has in no way influenced my opinion of NC