I think in total we were in there for about 40 minutes, trying to wait our turn as patiently as we could. At one point Dilan actually crawled on to a shelf and laid on top of some cardboard, and I would’ve joined him if I thought I’d fit. It quite quickly became apparent that there was only one staff member behind the counter, and he was having to serve customers at the separate shop counter too – so presumably he was the only person in the building.

It’s safe to say that we can assume something had gone wrong here. No one is going to purposefully put themselves in that position on a busy Wednesday afternoon. Perhaps someone had an emergency and had to leave, perhaps something went wrong with the staff rota, maybe someone didn’t show up. 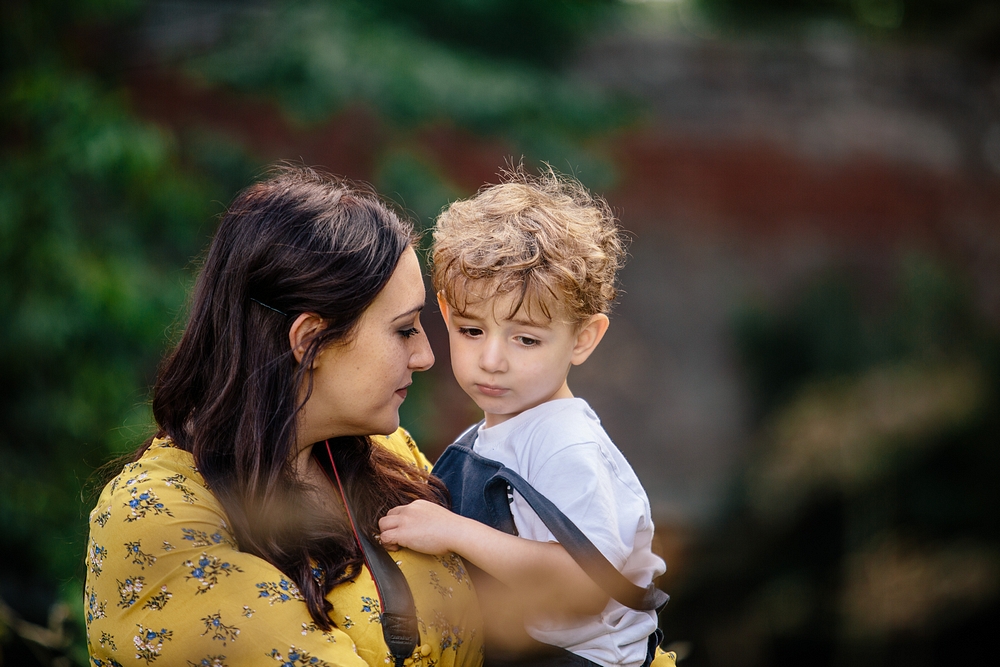 Finally we are next in the queue. The woman being served rather loudly tells the gentlemen behind the counter that it’s outrageous that he’s the only person serving, and I whole heartedly agree. She goes on to demand the branch manager’s details, and spends five minutes berating him for her long wait.

Eventually she leaves and we step up to the counter. Dil smiles at the man serving.

“I’m sorry that you’re having a bad day”

He looks up, surprised. He sighs and smiles back. He explains that the member of staff usually there had left early, and they hadn’t expected to still be so busy.

Suddenly I realise something that hadn’t occurred to me or probably to anyone else during our hour long wait in that queue. The poor man serving isn’t enjoying this much either. He doesn’t want to keep people waiting so long, and he definitely doesn’t want to serve people who are agitated and irritated by the situation, and who rightly or wrongly are aiming those feelings straight at him.

Maybe it was his mistake to let the other person go. Maybe they had to go because they had an appointment, or a family emergency, or a child to pick up from school. Who knows. But I can be responsibly sure that either he had no choice, or he made an educated decision and assumed the afternoon would be quiet enough for him to cope.

These things happen. They happen to me all the time. A lapse in judgement, an incorrect assumption, something unexpected happening at the worst possible moment. All those times when it feels like everything is going wrong. None of us are immune to it. When it happens to you there isn’t much else to do but carry on, and hope that anyone else affected can show you a little kindness and empathy. 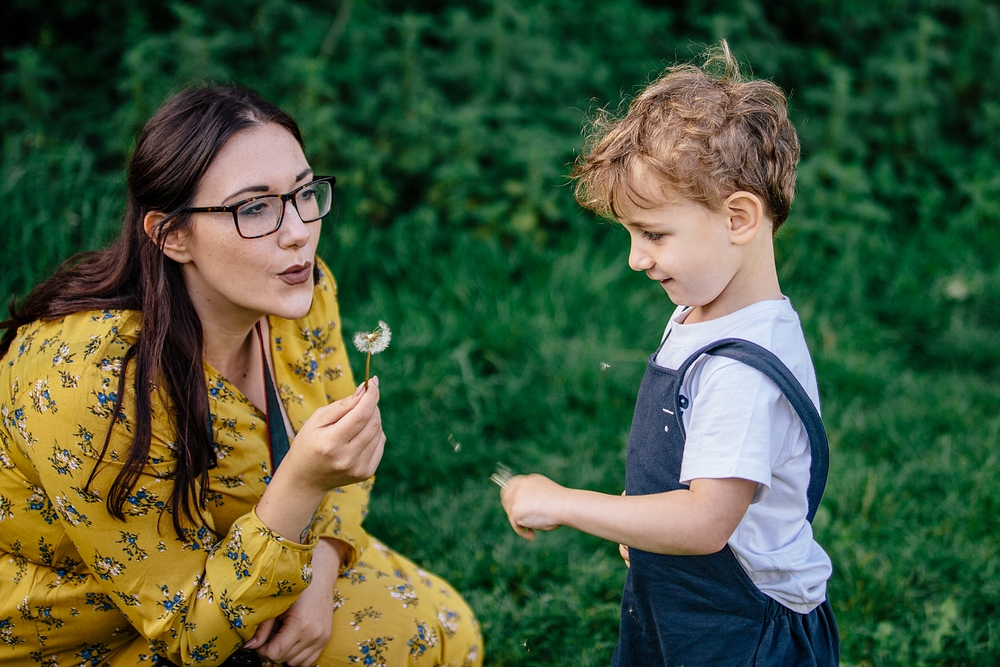 I totally understand the feeling of being inconvenienced isn’t very nice. It’s frustrating to be affected by something that in your opinion could’ve been easily avoided, I get that. But we as a society need to have more empathy. It’s pretty rare that someone will deliberately be inconveniencing you, and far more likely that they are just as frustrated by the situation.

I’m trying to raise children who understand the importance of empathy, kindness and compassion. I can only do this by showing it to others myself, even when what I’d really like to do is shout and swear about how annoyed I am by the whole thing.

Yes, waiting nearly an hour to collect our package was annoying, really annoying. If I had had somewhere else to be I would’ve had to walk out, and come back another day which would’ve been a massive inconvenience to me. If Dil hadn’t been feeling quite so understanding he could’ve made that hour a lot worse than it was, because three year olds aren’t the most patient beings. But would it have been the end of the world? No. Was it hard to show the poor guy working in the post office that day some compassion? A little. But was it a brilliant example to show my son that we show empathy and kindness to everyone? Was offering him a smile and some sympathy the right thing to do, and did it make his afternoon slightly more bearable? Absolutely, and I really hope so.

Because that’s exactly how I would’ve wanted someone to act if the person behind the counter was me.