Each and every day in the United States, approximately 30 people will die in drunk-driving related accidents. Drunk drivers account for thousands of incidents each year, with many fatalities and injuries, and even though DUI rules and checks have become tighter and tougher over time, millions of Americans still admit to getting behind the wheel after having a few drinks on a regular or semi-regular basis.

In the worst-case scenario, driving drunk could lead to the death of yourself, a passenger in your vehicle, or another person, like a road user or pedestrian. Even in cases when no serious accidents occur, there are still many risks of fender benders and legal troubles, as police will arrest most people they find to be driving under the influence, potentially leading to suspended licenses and all kinds of financial issues.

Still, many people are unaware of the risks they run when driving while intoxicated, and there are various myths and rumours regarding DUIs that have started to spread around the nation. It’s important for these myths to be debunked and for everyone to truly understand what a DUI involves, what the possible punishments are, and why it’s so important to avoid drunk driving. So let’s take a look at a few falsehoods and show why they’re incorrect.

You Have To Be Caught While Driving

Many people believe that in order to be charged with a DUI, you have to actually be caught by the cops while driving and sitting behind the wheel. This is not true. Police officers may charge you with a DUI if they know that you’ve been driving recently.

For instance, if they catch you behaving suspiciously at a parking lot after you parked your car and stepped inside a local store, they can easily check surveillance footage that shows you driving onto the lot or get evidence to prove that you have recently been driving under the influence.

DUIs Only Apply To Motor Vehicles

Many people assume that DUI arrests and charges can only be made when people are operating motor vehicles like cars, vans, trucks, and motorcycles while under the influence of alcohol or drugs, but what about other modes of transport like bicycles and horses?

Well, believe it or not, it is technically possible to get a DUI while riding a bike or horse while drunk in some states and regions. The rules vary from state to state and basically depend on what the state law defines as a ‘vehicle’. Some of them only include cars, minivans, etc., but others will include things like bikes, horses, scooters, and more. 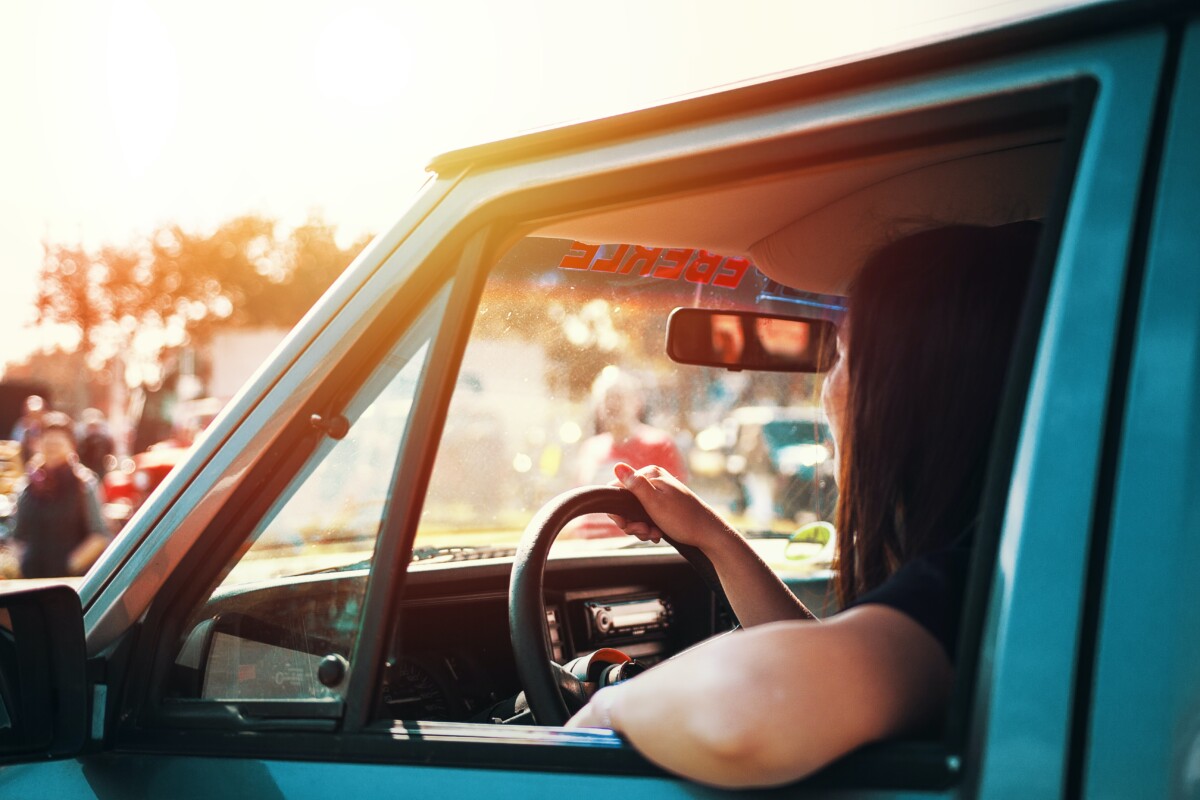 Checkpoints Are Only In Big Cities

Statistics show that over a million people are arrested every single year for DUIs, so if you think you can get away with it, you’re sorely mistaken. Police officers have a right to stop you if they notice any suspicious driving activity, as well as if you pass through any of their DUI checkpoints.

These checkpoints are commonly found around big city locations, but they can also be found with increasing regularity in and around small towns too. So even if you live out in the sticks, there’s still a chance of a checkpoint being nearby.

Many people believe that if your blood alcohol content is under .08% that they won’t be at any risk of being charged with a DUI, and while it’s true that .08 is often cited as the level at which most people are officially regarded as drunk, it’s still possible to be charged with drunk driving for a BAC below this level.

People’s bodies respond differently to alcohol and some people with a BAC of just 0.04 or 0.06 may exhibit signs of dangerous driving. If the officer feels that you pose a threat to yourself or others, it doesn’t matter what your BAC level is, you can be arrested.

For years, alcoholics and other problem drinkers have tried to find ways to ‘beat’ the Breathalyzer test, and one common myth states that sucking on a copper penny can improve your odds of beating the test. This is another proven falsehood.

When you breathe into a Breathalyzer device, the officer will instruct you to breathe very deeply, so having a little trace of copper in your mouth won’t have any effect on the breath deep down in your lungs.

There are just a few of the many myths and lies that are spread around drunk driving and DUIs to make them seem less serious, but the truth is clear to see; drunk driving is a risk to everyone and can lead to disastrous consequences, so is always best avoided.