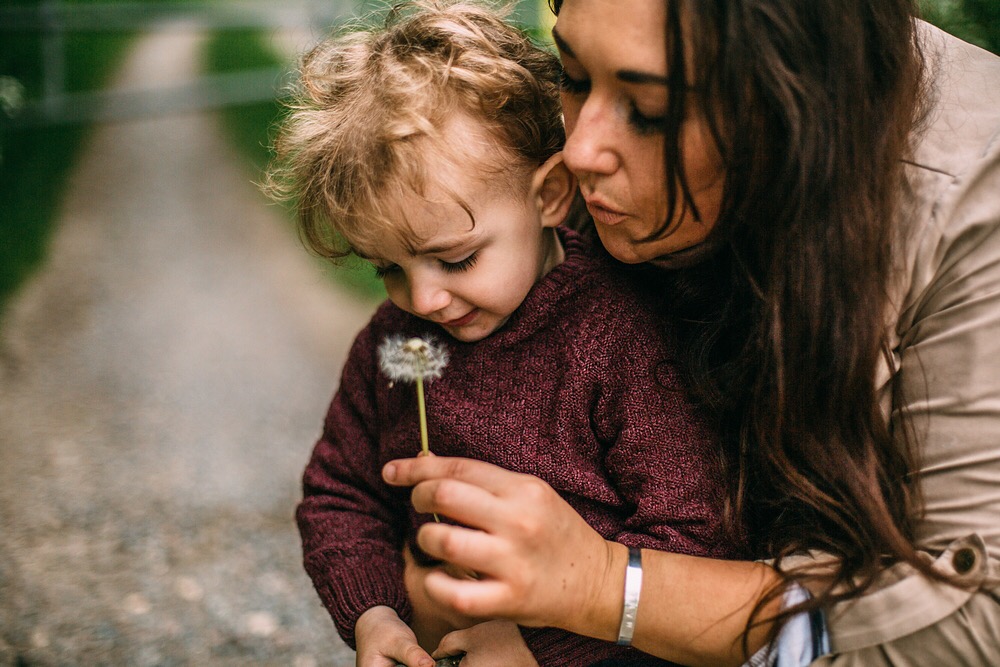 Breastfeeding has always been something I just assumed I would do. Pre baby I never gave it much thought. When midwives asked me if I would be doing it I said yes, they ticked their box and that was that. We didn’t buy formula “just incase” and I never looked into bottles or sterilising or any other bottle feeding paraphernalia. I was going to breastfeed.

What I wish someone had told me while I was still in my naive little pregnancy bubble was how hard it can be. How, even if you get your latch right straight away, it can hurt and be sore and you’ll be tired and stressed, and you’ll feel this enormous amount of pressure because it’s on you to keep this tiny little baby alive and nurtured. How you’ll worry about how much milk they are getting and you’ll close your eyes every time they put your baby on the scales to check their weight gain. About the cluster feeding and the growth spurts and the knack little babies have for always wanting to feed the minute you sit down to a hot meal. About nursing strikes and fussing and the leaking and the biting. And that’s if it goes well! Certainly no one mentioned to me the chance of having difficulty getting your baby latched, and the problems that can be caused by tongue tie, jaundice or allergies. So in the interest of honest motherhood and normalising how difficult, but how worth it, breastfeeding is – here’s my story. 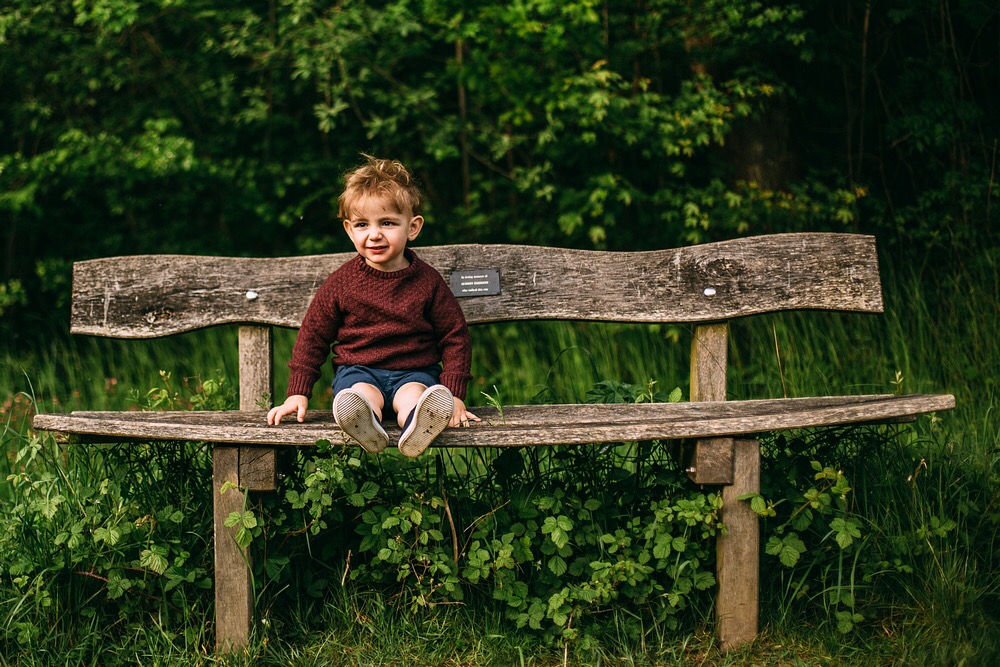 Dilan was born on November 21st 2013 and immediately had difficulties latching. I was helped to express some colostrum into a syringe and fed him that way whilst I tried to encourage him to latch. That was the first moment in 9 months I had considered not being able to breastfeed. The next few days are a total blur to me and I’m not really sure of the order it all happened in. Dilan found it very difficult to latch and became increasingly lethargic and sleepy. We were trying so many different things – striping him off to feed, making our hands cold in an attempt to wake him up, blowing into his face to keep him awake long enough to feed. He became yellow from jaundice, although thankfully stayed below the treatment line, and midwives seemed at a loss for what to suggest next. They tested his blood sugar levels and insisted on topping him up with formula which he promptly threw up. I began to express around the clock trying to meet the demands of some chart I’d been shown which listed how many ml he should have per feed. We fed it to him using a small medicine cup so we could avoid nipple confusion caused by introducing a bottle. We would practically force feed him this huge amount of milk and then I would immediately attach myself to a double pump to express enough for the next feed. It became an awful, viscous cycle.

Three days after I delivered I was finally discharged after begging them to let me go. We still couldn’t get Dil to latch but I was convinced once I was home with more support around me we would be ok. Once home things suddenly became a lot scarier. The hand pump we had bought was nothing compared to the double electric pump I’d used in hospital and making sure I had enough milk for every feed was sending me insane. The night we got home I became totally panicked and sent Dilan’s dad out for formula. It must’ve been about 10pm on a Sunday night but somehow he found some. By the time he got back I had calmed down enough to carry on expressing. As the days went on Dil was still lethargic and jaundice so we would wake him to feed every two hours. Days and nights just blurred into one, I was either feeding him or desperately trying to express enough in time for the next feed. He started drinking more and more milk at every feed. If we left the house I was terrified we would run out of expressed milk before we got home, and feeding him with this tiny medicine cup was time consuming and messy. We gave him formula one last time and, again, he threw it up. This time choking on his vomit and turning purple which was terrifying. We expressed and cup fed for two weeks, and looking back I don’t even know how we lasted that long.

Midwives had no more suggestions, I was just met with shrugs and told “well, you’re doing everything you can”. One local support group was suggested to me but the lady running it was on holiday. I felt helpless and desperate, but stayed determined. My sister researched so many things and suggested trying a different brand of nipple shield. I ordered them straight away and I can’t even describe the amount of happiness and relief I felt getting him latched the first time using them. Nipple shields are absolutely not something I would recommend to new mothers and come with a lot of risks attached but for us they completely saved our journey. Once he could latch confidently we settled into breastfeeding life and every time we rode out a growth spurt or cluster feeding I would feel a little grateful for being able to do it. I was so happy we had found a solution, I couldn’t face trying to change it again so we carried on with the shields instead of trying to wean him off of them. 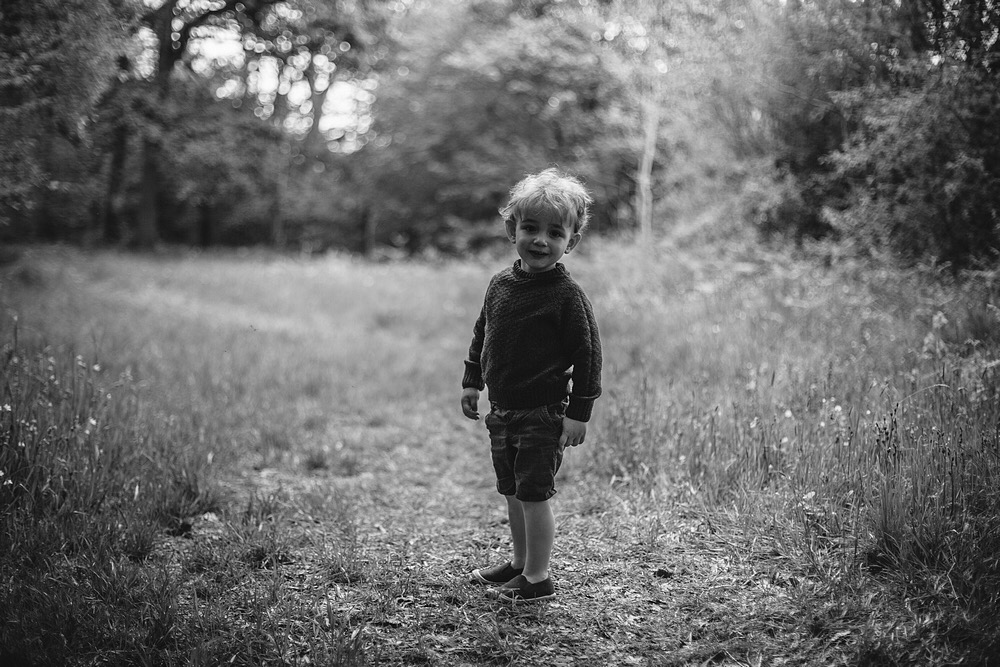 I wish that had been the end of our feeding difficulties but it wasn’t. At about four months old it became clear Dilan wasn’t gaining weight the way he should. He was sick so often that we would both get through multiple changes of clothes throughout the day, and he began dropping centiles rapidly. At six months he fell to below the second centile and was labelled as “failure to thrive”. Again, I was met with shrugs and told not to be too concerned as he was alert and meeting milestones. It was at this point that I really started pushing for help and felt I had to fight to get him seen quickly. Soon after that we saw a variety of specialists including lactation consultants, dieticians and a paediatric dentist. Their conclusions changed everything for us. Dilan was diagnosed with CMPA and I immediately gave up eating dairy and soya. I’ll post more about our CMPA journey in a separate post but once we were allergen free his weight shot back up. He was also diagnosed with tongue and upper lip ties which explained all the initial problems we had in the beginning. After much thought we decided not to revise as, in my opinion, the risks of the procedure at his age didn’t outweigh the potential benefits. For a long time I worried about the things tongue and lip ties can cause – problems with solids, speech delay, a gap in their front teeth, but right now I have no concerns about those things.

I felt so angry about what happened for a long time. How was it missed by so many health care professionals. Why did no one refer me to someone who knew more on the subject. Why was I just left to get on with it and figure things out for myself when there were people out there who could’ve helped us. It’s incredibly frustrating to not be given the correct support, especially when you’re so vulnerable as a new mother, and I think that’s the main cause of the UK’s low breastfeeding rates. In some cases it feels like women are set up to fail. 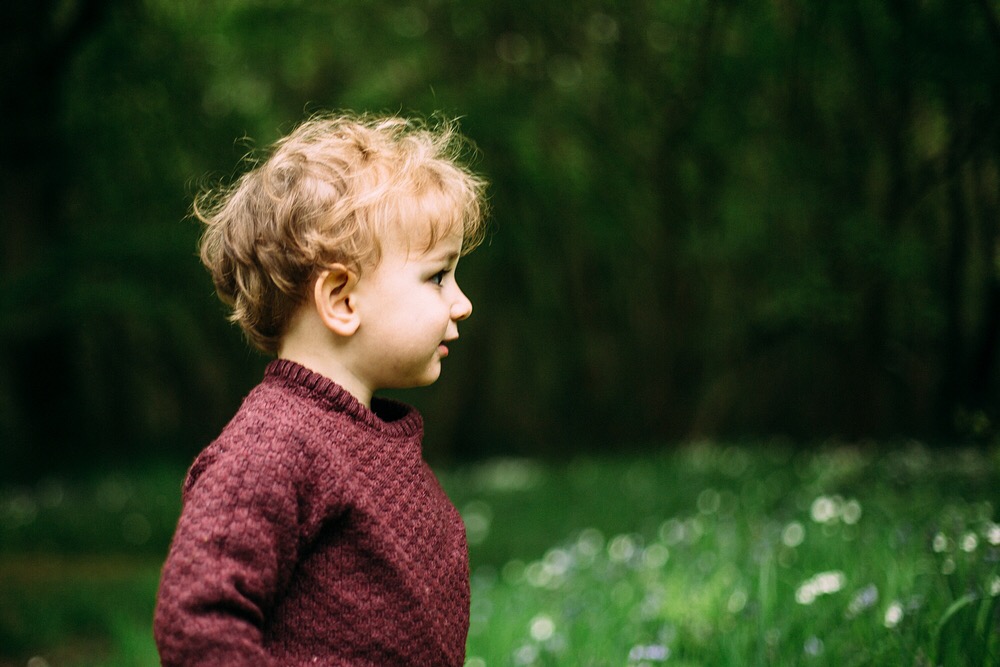 When I was pregnant I would read articles about “the top 10 things you need for breastfeeding”. I learnt all about breast pumps, lactation cookies, nipple cream and boxsets but I don’t ever remember reading about having a good support network. If you’re going to succeed at breastfeeding that’s absolutely essential. I was so lucky to have the most amazing support network behind me as I battled through problem after problem, and I know it may have been different if I didn’t have them around. Dil’s dad and my sister were my absolute rocks at a time when I could’ve easily spiralled downwards. I’m proud of myself for persevering and I’m grateful to my friends and family for helping me get there. I breastfed Dilan for 25 months, until he self weaned on Christmas Eve. I always wanted to let him decide when we would stop, and although that happened earlier than I expected, I’m glad I was able to let it be his choice.

The movement to normalise breastfeeding is a great thing and something I believe in strongly, but I think we do a disservice to new mothers if we aren’t open about the hard times as well as the good. Women should be empowered to make informed decisions and they need the full facts. They need to be told yes it is going to be hard, yes you are going to be tired and you’ll worry about your milk supply, how often your baby feeds and about a million other things. You’ll wonder what’s normal, you’ll think you’re doing it wrong and you’ll want to give up. If we can share these moments, let other mothers know they aren’t alone with these thoughts and feelings, then maybe we can help someone else reach their breastfeeding goals. Because as hard as it can be sometimes, it’s also incredibly rewarding, completely magical and such a special experience. As difficult as it will be at 2am in the middle of a tiring growth spurt, I promise you it’ll all be worth it.

If you’re breastfeeding currently and things aren’t easy the best advice I can give you is not to give up on a bad day. It gets better, it gets easier, keep going. If you choose not to breastfeed for whatever reason I respect your decision and this isn’t meant in any way to offend or criticise. This is just my story and our experience, and if breastfeeding is something you want to do I hope this makes you believe that you absolutely can.

This article is something I read hundreds of times in the middle of the night. I think it’s beautifully written and highly recommend saving it on your phone for a bad day because it’ll bring some much needed perspective. 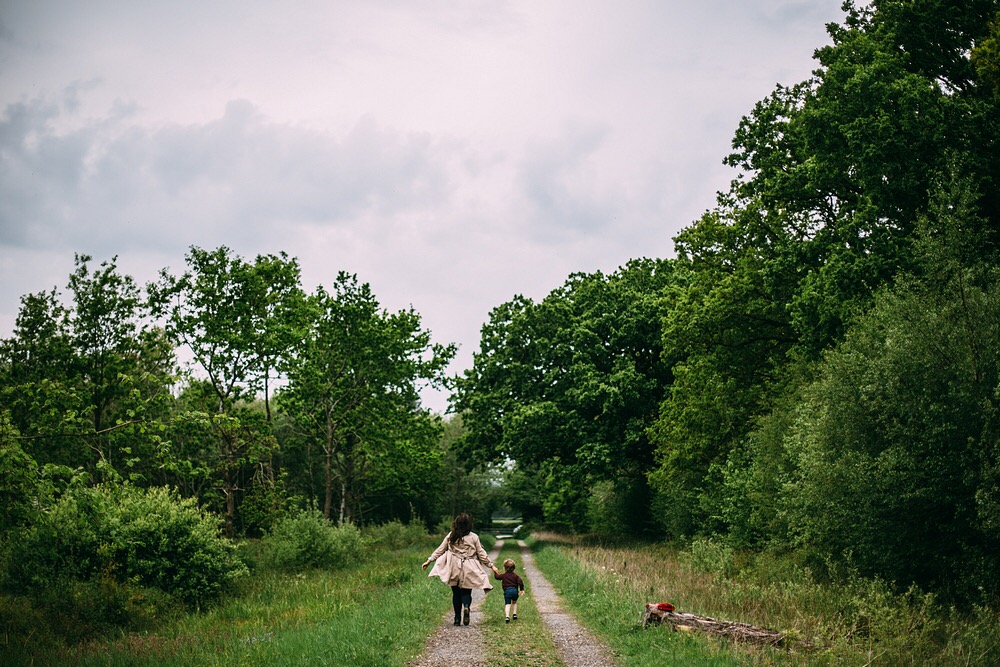