These last few weeks have been so incredibly busy and stressful that all my energy has been focused on nothing but surviving them. I’ve begun what has really been quite a big renovation project on our new house, packed up and moved from our old house, and started to make our new place at least live-able until it starts to feel like a home. I’ve kept going day to day because I had to, and because a have a five year old who is relying on me to do that. Everyone has been telling me how great I’m doing, how strong I am, that I’ve got this and it will all be okay – and of course those things are true, but I feel like they are only true because there is no other option at this point. I am strong and capable, and I have carried on because I’ve had to, but there are still small moments where the reality of what’s happened creeps in, and they are so filled with sadness and pain that I can hardly bear it.

The past month has been quite surreal really. The stress and the long to do lists were the perfect distraction from my own thoughts and feelings about what has been going on, and so I don’t think I’ve processed much of it at all. It almost feels like the last three years have been some kind of dream, a figment of my imagination maybe, and now I’m back to living my real life. A brand new house means a fresh start, but it also means there are less and less reminders of the time before this, and it feels very much like it didn’t happen at all.

The truth is that Adam accepted our relationship was over many, many months ago, but I have been walking a dangerous line of denial and delusion ever since. I truly believed for a long time that he would change his mind. That he would decide that what we had was worth fighting for after all, and his happiness maybe could be with me. Once our relationship was over, things actually got so much better between us. Communicating felt easier, and we talked for hours about what had gone wrong and the things we could do/could’ve done to repair them individually. Discussion after discussion I would feel a little more hope, but afterwards things would always be the same. He didn’t want to try, nothing had changed for him. 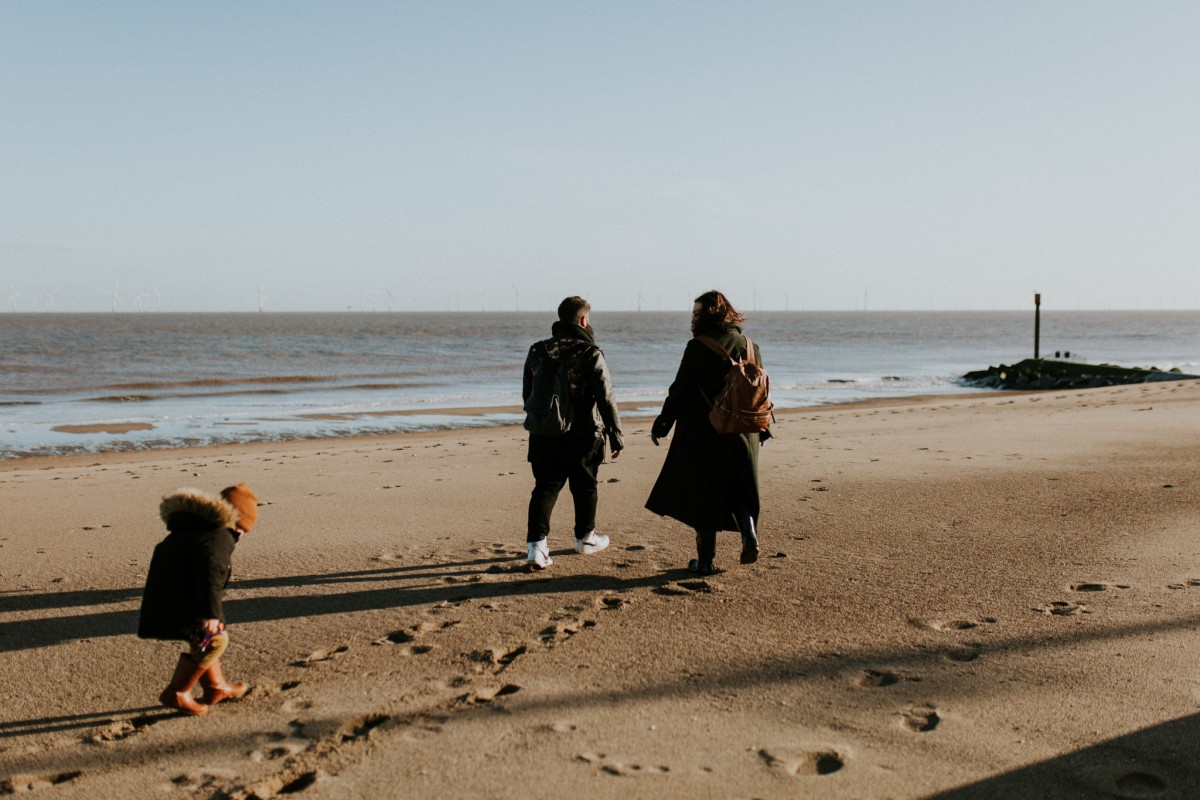 Even though we broke up, we still spent a lot of time together. We ate dinner together, we went out shopping together, we watched our favourite shows cuddled up on the sofa together. We shared a bed together, we laughed and joked together, we were very much still a team. At the time those things felt good, because spending time with someone I loved made me feel so happy, but it meant I didn’t start to process that we were really over until he left. Now quite suddenly I’m aware of how alone I am, and how we will never, ever do those things together again. I’ve never had such a clean and final break from someone I’ve spent such an important part of my life with. We went from talking or texting almost every hour of the day to basically zero communication, and now the silence left behind from that feels deafening.

There is so much left for me to unpack, literally in the new house but also mentally. There are so many fears and insecurities, so much pain and heart ache that I’ve just pushed to the very back of my mind but I know I need to deal with eventually. To have someone come into your life, take all your broken bits and put you back together when you thought no one ever could is the most incredible thing, and then to watch them walk out again after everything that you’ve experienced together is just truly awful. I’m so terrified to be alone again in a lot of ways, and so scared about what this means for the rest of my life. Although I know I’ll be fine alone, I want someone to love and I want to be loved by someone. I want companionship, I want to be held, I want someone who is there to tell me it will be okay. I want to get married, I want more children, and all of that feels so far away now. Just like when we lost the baby, I’m here again grieving for dreams I had of a life that will never be.

I’ve never given myself to someone the way I did to him, I’ve never been as vulnerable and as open as I was then, and I honestly don’t think I can ever let someone in like that again. I experienced things with him that fundamentally changed me as a person, things that happened to us are a huge part of who I am today. We became a family, and now he’s gone and I don’t know how to be. I don’t know how to explain that to my little boy who doesn’t remember life without him, and I don’t know how to get over how sad I feel every time I think about what could’ve been. I don’t know how to go from where we were a few weeks ago to never hearing from him again, and I don’t know when I’ll stop getting into bed and wishing his arms were still around me. So for now, one box and one feeling at a time, I’m just starting to unpack. 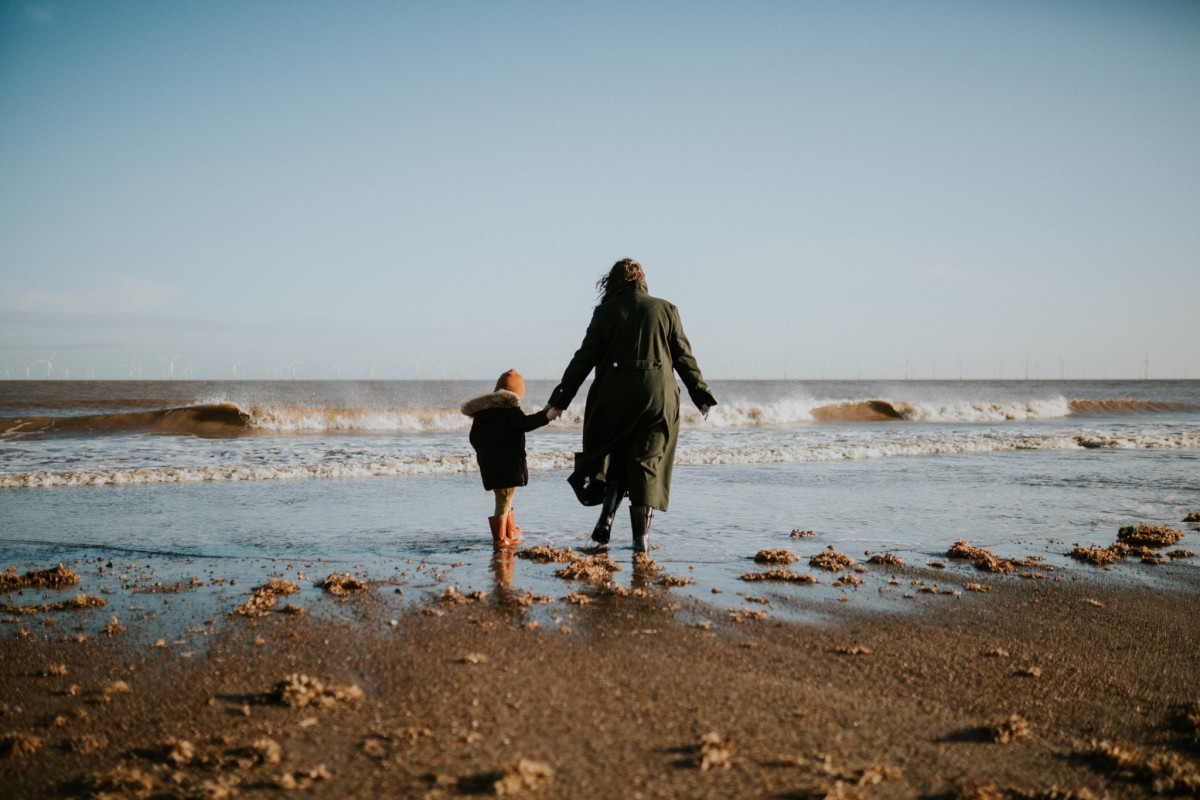