A few weeks ago Dilan and I had the pleasure of heading down to Three’s Discovery Store in Islington, to check out the new iPhones and learn more about iOS 11 which was a lot of fun.  As a blogger I spend a lot of time on my phone, and use a wide range of different apps and functions so I was excited to see everything that the iPhone 8 can do. As someone who’s still using an old iPhone 6 on the old iOS system I wanted to see what I was missing out on, scroll down for some tips on using the new system.

iPhone 8 and iPhone 8 Plus

The iPhone 8 and 8 Plus are obviously a huge step up from my 6, and learning about all the new stuff they can do was eye opening – I’m obviously now desperate for one! For me the main selling point is the new camera, and the iPhone 8 plus offers some really amazing features as well as the 12MP camera. This all means nothing to me, so instead take a look at a few of the photos I snapped with Three’s iPhone 8 Plus – I promise these are phone photos and I haven’t done any additional editing! 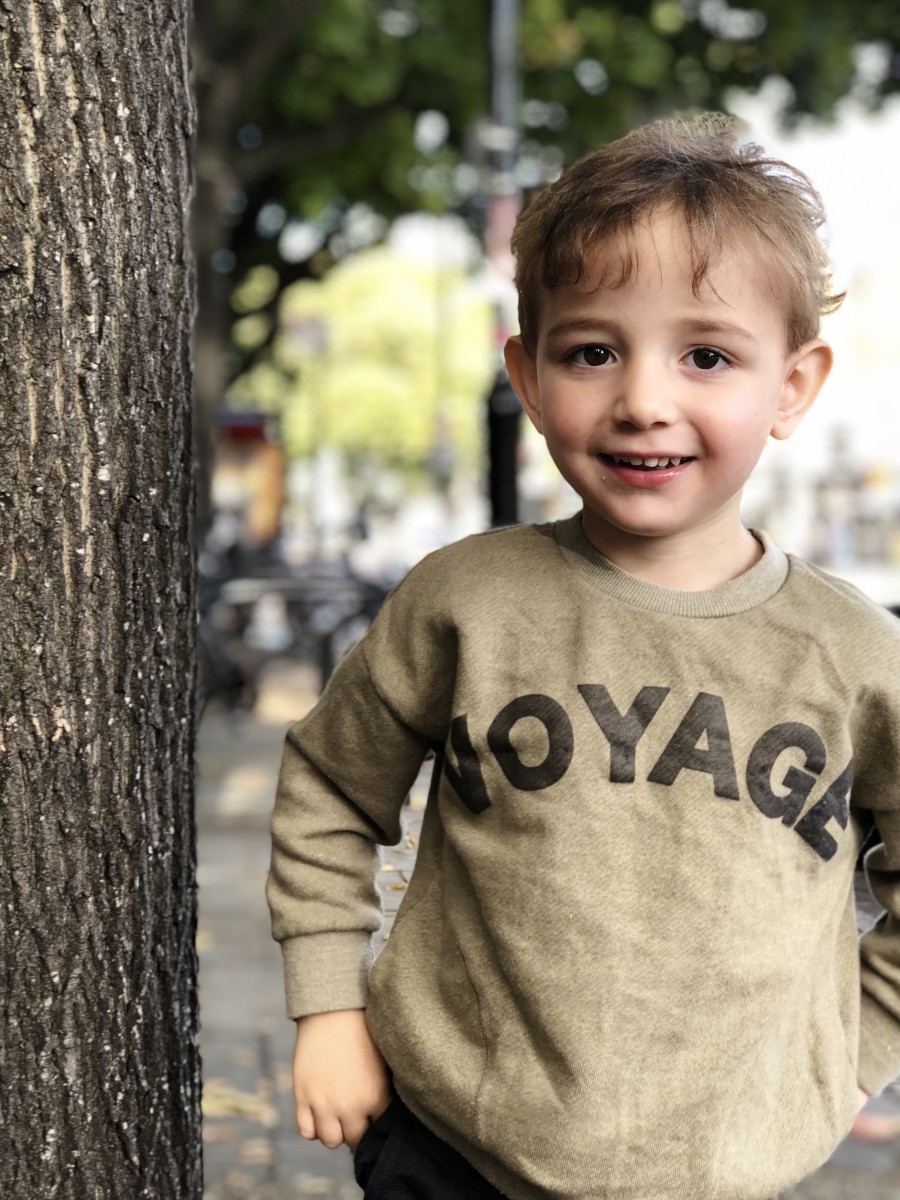 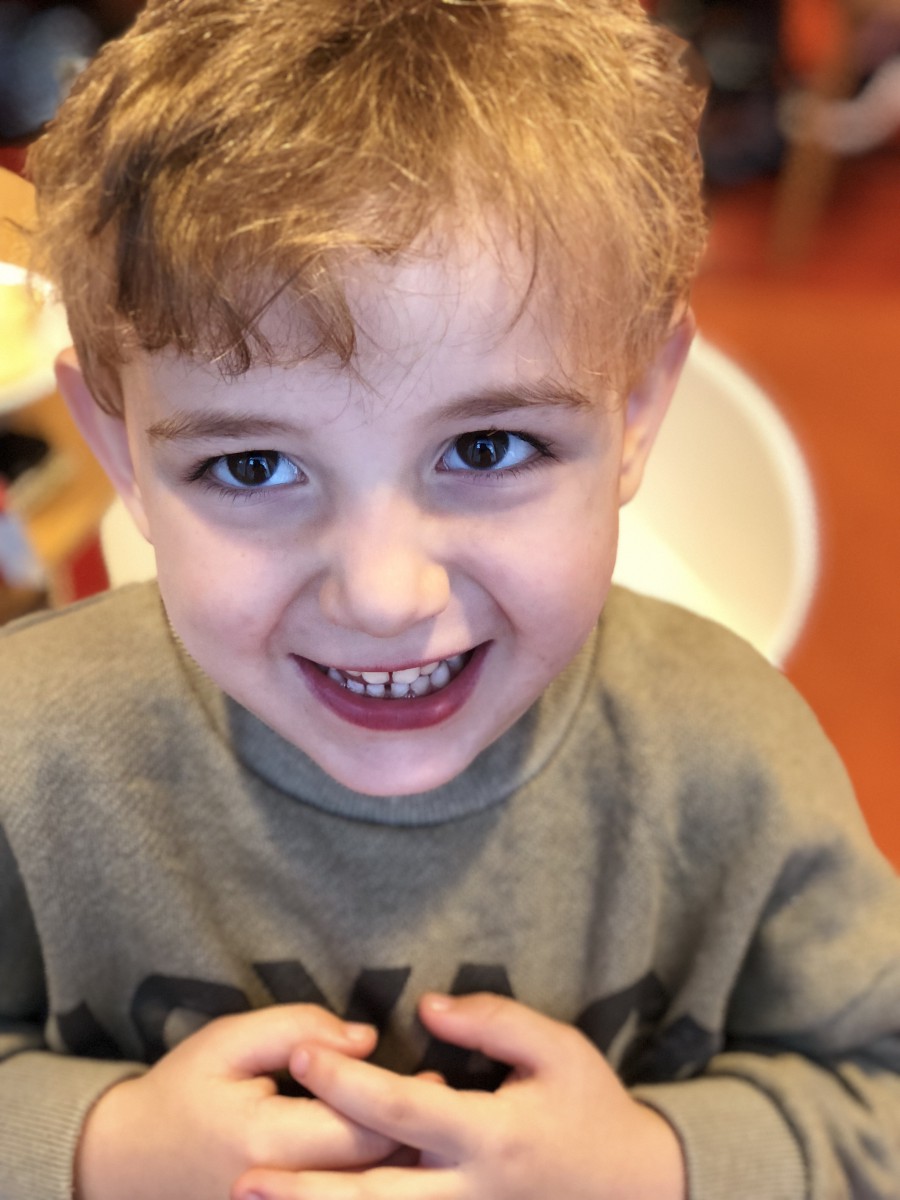 Pretty amazing right? Look at that depth of field (blurry background!!). I usually take a large DSLR camera on days out because my current phone’s photos aren’t quite up to scratch, but being able to take photos this clear on my phone would seriously make me reconsider if I needed both cameras. On the Plus you are able to change the lighting to various different presets, and really seriously create some professional looking photos.

The iPhone 8 Plus is available now in 64gb or 256gb – check out the Three Store for prices and plans.

As well as playing with the new phones we got to take a look at the new iOS system in more detail, and find out a few little tricks or cool things that you may not already know! The new iOS is available on all iPhones newer than the 5s.

Although the Augmented Reality works best on the iPhone 8 and up, it will still work on lower models. It will drain your battery so be careful when using it, but its definitely really fun to have a go!

There are several apps out there now to have a play with the AR – my favourite being the new IKEA app called ‘Place’ which lets you use AR to virtually put furniture into your house. This is a game changer in my opinion, as instead of trying to visualise how something would look in a space you’ll actually be able to place it into your room via your phone! So cool.

You can also get an app which lets you play with a little augmented reality cat – I can see that being pretty popular with both kids and adults!

A quick way to test out the AR is to head to the Maps app on your phone, search for London and click ‘flyover’. You’ll now be able to ‘fly’ around London as you walk around your living room!

One of my main iPhone related problems is a lack of storage. I have a 128gb iPhone and it’s almost full which is terrible! The new iOS offers a better way to free up some space if you need to though. By going into storage you’ll be able to find large email files or text messages which you can delete to make more room, and you’ll also see large apps displayed by when the last time you used them was – so it’s easy to get rid of apps you never use.

You are now able to customise your control panel and change which functions you have easier access to. Press harder for more options.

The notes section has had a little makeover and if you use notes then this is a really useful update. You can now pin important notes to the top of the list, and you can scan documents and save them as a note – really helpful if you have important letters or receipts you need to keep a copy of.

Definitely worth updating and making sure you are making the most of all the new features.

Overall we had a brilliant day out, thanks very much to Three for inviting us down! Really really really excited about my upgrade month now and totally torn between the iPhone 8 Plus and the newer X.