I see lots of parents talking about the “terrible twos” and what awful little dictators their two year olds are. Parents asking “how do I get my two year old to behave?”, tales of huge tantrums over the colour of sippy cups and stories of their total refusal to cooperate fill my Facebook feed. Two year olds are bossy, uncooperative, stubborn and angry. Aren’t they? Well mine wasn’t.. which means I may have actually found a cure for the terrible twos. Here’s how I did it.

*Important note – I’m not claiming to be an expert, or pretending to have all my shit together when it comes to parenting. Being a mother is hard, regardless of the age of your child and mostly I’m winging it just as much as the next person. There are always times I’m convinced my toddler hates me and is set to make my life as difficult as possible. There are sometimes days when I’m not as patient or understanding as I’d like to be, because I’m only human and it feels like he knows every button to push. There were days when the twos did feel totally terrible. But I’m doing the very best I can and this is what I do* 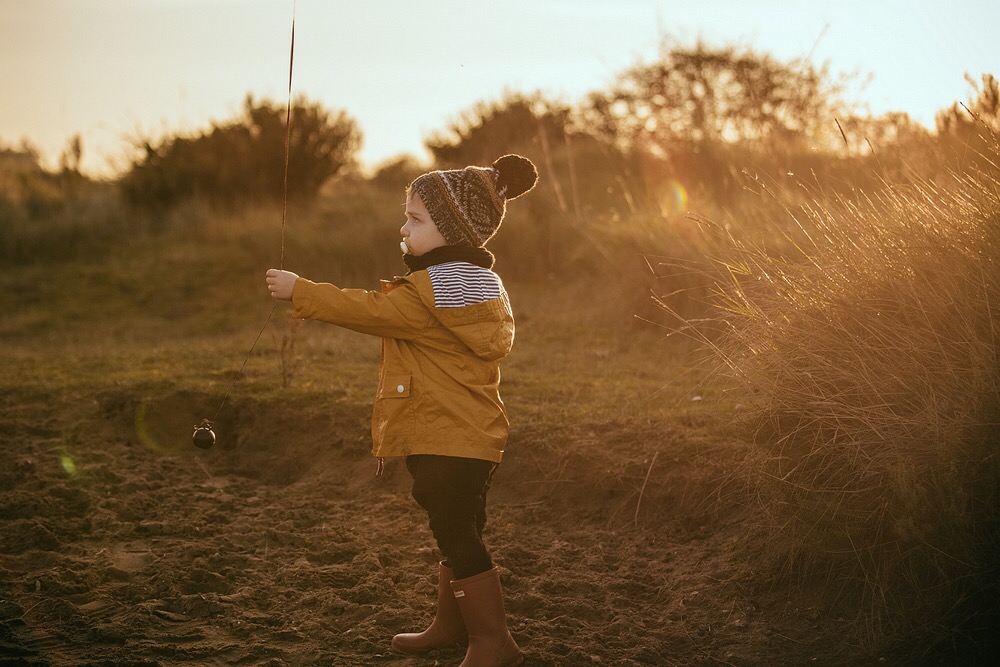 Firstly I think we need to acknowledge that for some reason we as a society seem to struggle to show real empathy towards children. If I had my heart set on doing something today and I wasn’t able to do it you’d be sympathetic, but if my toddler was upset because he had to leave somewhere before getting to do what he wanted that’s a “tantrum” and not worthy of any sympathy at all. If I told you I really loved having my morning cup of tea in a certain mug you’d probably laugh but you’d oblige any way because I’m allowed to have a preference. When my toddler requests his drink in a specific cup which seems to be the done thing for “terrible two” year olds, for whatever reason, that’s ridiculous. See the problem?

Why are we so unwilling to see things from their point of view? For some reason, because we don’t understand or agree with what they want we deem it ridiculous. If your husband treated you the same way your friends would think he’s a prick. What’s wrong with letting them choose? And if for some reason we can’t give them their first choice, can we not at least empathise with how sad that must make them feel without ridiculing them for it? It makes no difference to me which cup he has his water in, and allowing him the choice of which one he uses satisfies his need for autonomy, AND makes my life easier. I’m letting him know that his feelings are important, I’m giving him the chance to make a decision (something two year olds crave), and I’m avoiding a huge argument. It’s a win win surely. 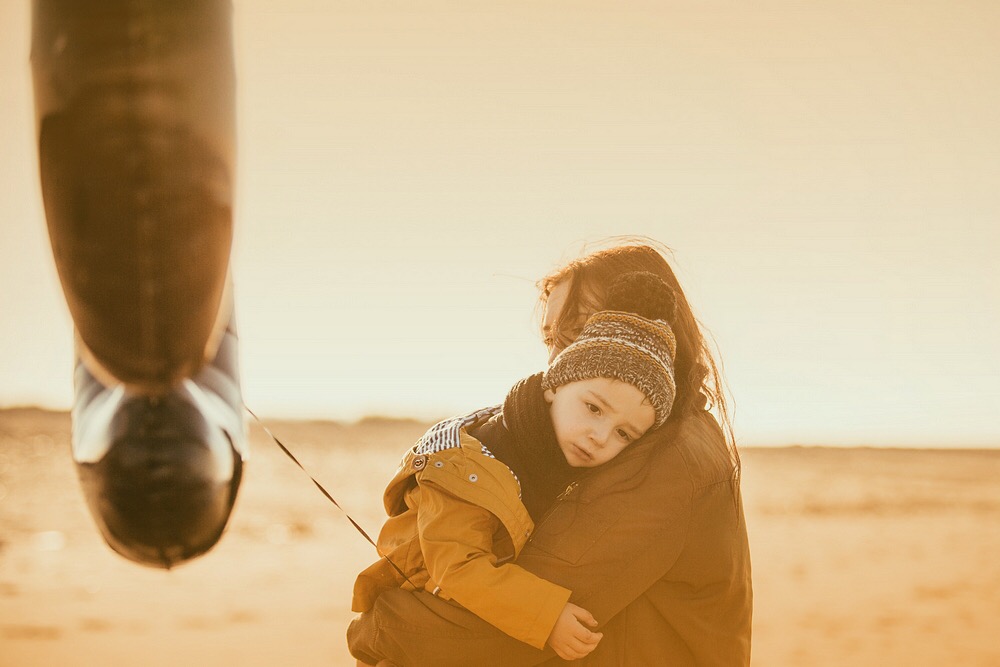 Something that really helps me feel empathy in the most blood boiling type of situations is remembering that most “acting out” or “naughty” behaviours are caused by an the frustration of an unmet need. My boyfriend will be the first person to tell you that I’m awful to be around when I’m hangry. Equally he’s pretty vile when he’s tired, aren’t we all. Most two year olds (terrible or otherwise) aren’t able to say “I’m tired”, “I’m hungry” or “I’m overstimulated”, but they’ll show you in other ways. If you can view their “tantrums” as a cry for help, as a need that has gone unmet for too long, then you’ll be better set up to approach the situation with empathy, and snacks. And if you are prepared to see it from their point of view, and say to them “it’s really hard when you can’t have something you want, I know. It’s ok to be sad” you might be shocked at the difference it could make.

I genuinely believe that a slight change in attitude can have a huge effect. And no I don’t mean their attitude, I mean yours. If your general attitude is that the terrible twos are real and your toddler is difficult, stubborn and tantrum prone, don’t be surprised if that’s what you get. If you can find a way to approach it differently, with a more positive attitude you might be surprised. 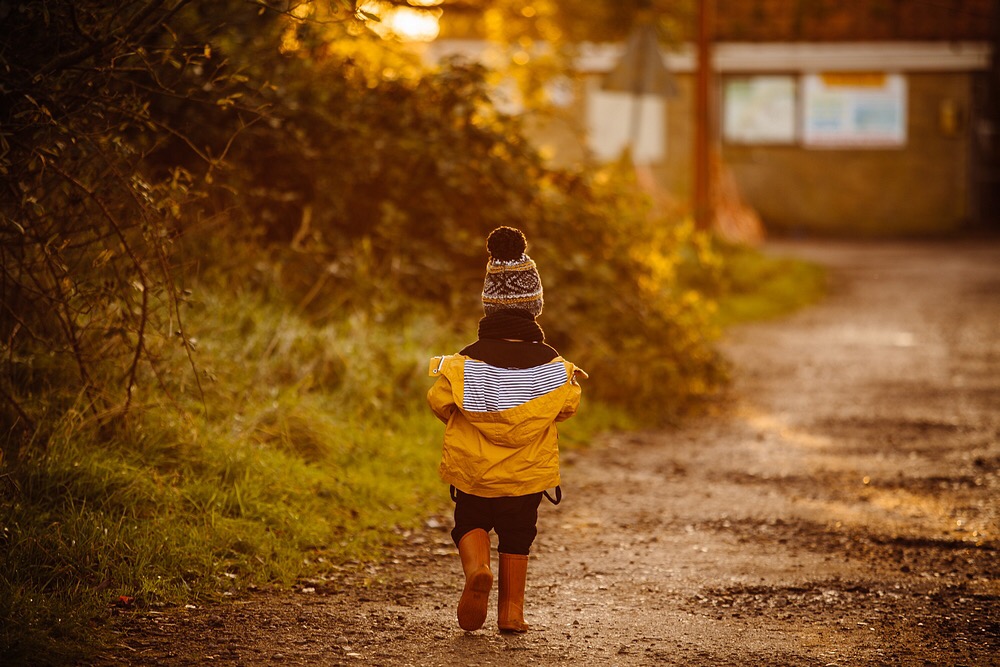 Of course even the most easy going child will have meltdowns, because let’s be fair it happens to us all, and adults are much better at controlling our emotions than they are. When it does happen your attitude will have a huge effect on how it goes. If you are able to stay calm, guide them through the emotions they are feeling by naming them, let them know that it’s ok to feel this way, and offer comfort when they need it, the situation should resolve quickly. It will become a valuable learning experience for your little one. But if you get angry, take it personally (it’s really not), or abandon them to figure out these feelings alone then you’re going to prolong the whole ordeal for you both.

Personally I find reminding myself that my toddler is “having a hard time, not giving me a hard time” really helpful. It’s not about you, it’s probably not even really about the colour of the sippy cup and it’s certainly not about the terrible twos. It’s about these little people discovering themselves, learning about their sense of self and feeling very big emotions that they don’t fully understand yet. They need a safe space to go through the process and figure all of these things out. By being that space and helping them to do that you are setting them up for a much healthier relationship with their thoughts and emotions later on. 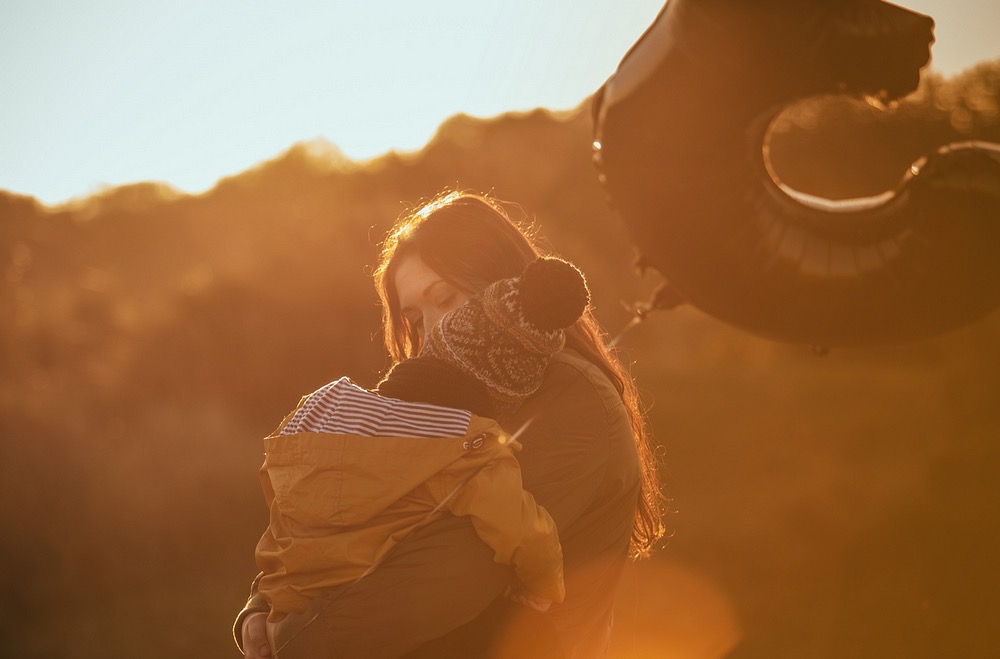 Have reasonable and age appropriate expectations

This is important, and really links to the above points. If you can do this you’ll probably avoid a lot of difficult situations, and at the very least you’ll have a better attitude towards them when they do occur. Every child is different and you know yours best. I know that even my not-so terrible two year old can’t be expected to sit through a meal in a restaurant. I know he has way too much energy to sit still, and his attention span means that even the most interesting activity won’t keep him in his chair for very long. I’ve accepted this, I’m ok with it and I plan ahead for it. I don’t take him to restaurants that would frown upon a toddler making some noise. I make sure I have various things to distract and entertain him and ultimately I’ve accepted that the meal will almost always end in me chasing him around the table.

He’s not being “naughty”, he’s not being “terrible” and he’s not having a “tantrum” when I ask him to sit still. He’s being two and he simply isn’t built to stay in one place for very long, and that’s ok. If I take him into a situation that isn’t particularly toddler appropriate then it’s my responsibility to make sure he’s ok, and if he can’t cope because I’m asking too much then it’s on me to calmly remove him from that situation. 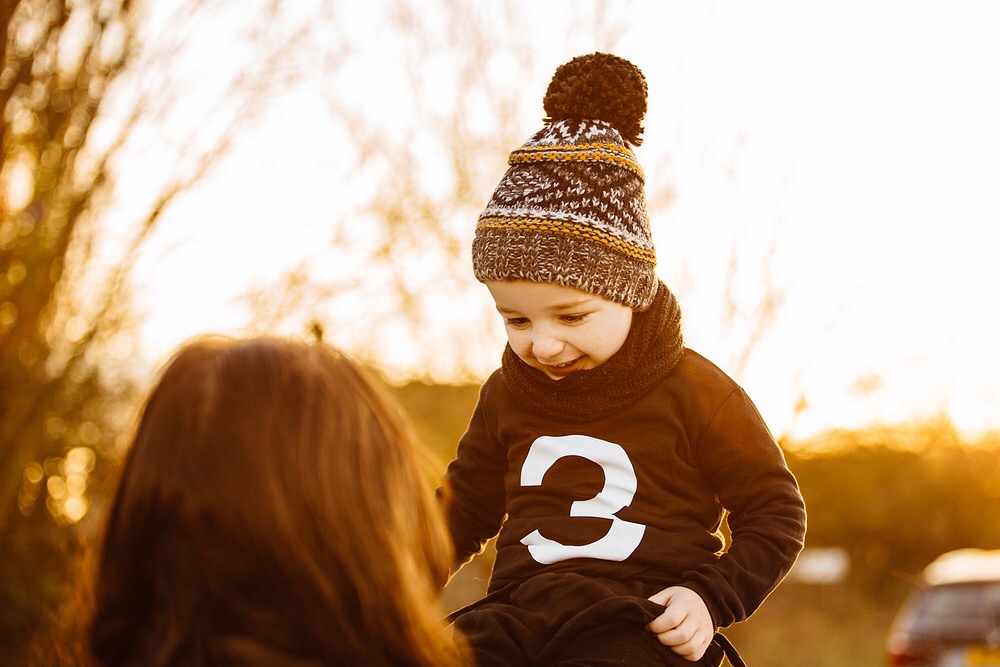 Toddlers have absolutely no impulse control. Even if you’ve asked them not to do something, they simply have not developed the ability to resist. Understanding this, and understanding the need to have age appropriate expectations is a total game changer. Instead of ending your day thinking “my son was so naughty today while we were out shopping” you’ll end up thinking “today was hard, maybe expecting him to sit in his pushchair all day while I shop isn’t a reasonable expectation.” You might even enter a situation you think he’ll find challenging and be surprised at how well he does. Then instead of thinking about how awful the whole day was you’ll have a sense of pride for how brilliantly he coped. 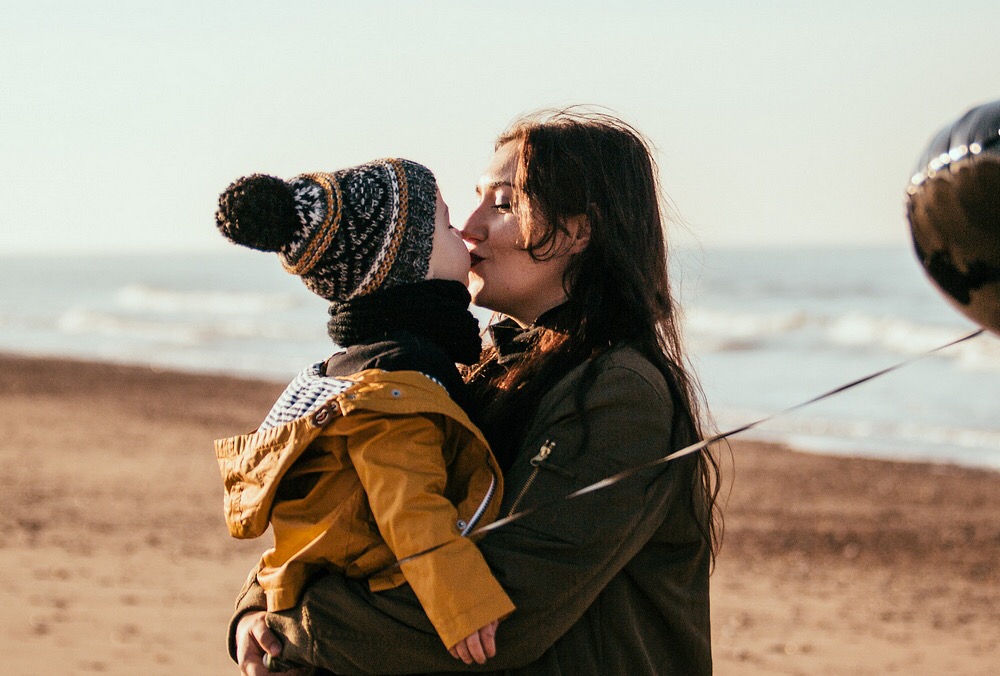