New research published last week showed that nearly a quarter of adults never think about who produces their food and drink. The poll suggests that, despite us drinking more than 60 billion cups of tea and coffee a year in the UK, we are not making the link between the food we buy and the millions of farmers growing it in developing countries, who often aren’t earning enough to feed their own families. The study showed that once challenged to consider how purchasing power can count for these people, 70% of those questioned said they want to make sure that their food and drink is not produced in exploitative conditions, and 75% said they would now look for an ethically sourced Fairtrade product. 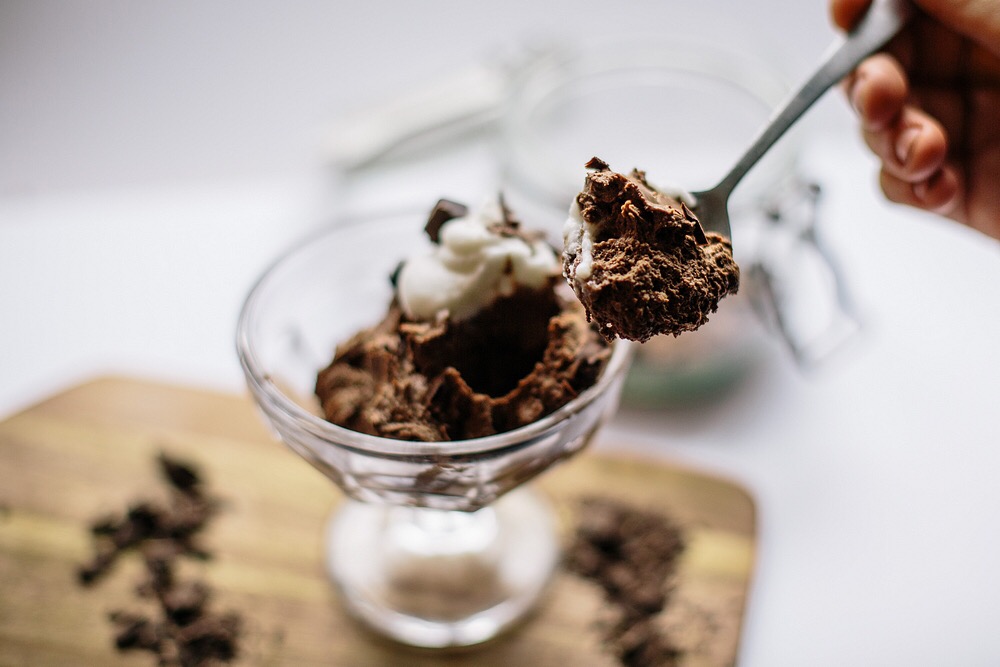 1 in 3 people in Kenya’s coffee and tea growing regions live in poverty, over 2 million children work in hazardous conditions in Cote d’Ivoire and Ghana, and the average cocoa farmer in Cote d’Ivoire lives on less than 40p a day.

Shopping with food allergies is often tricky, and doesn’t always allow us to prioritise the things we’d like to. That’s why when Fairtrade Foundation offered to send me some Fairtrade chocolate that was not only ethical but also allergen free I jumped at the chance! 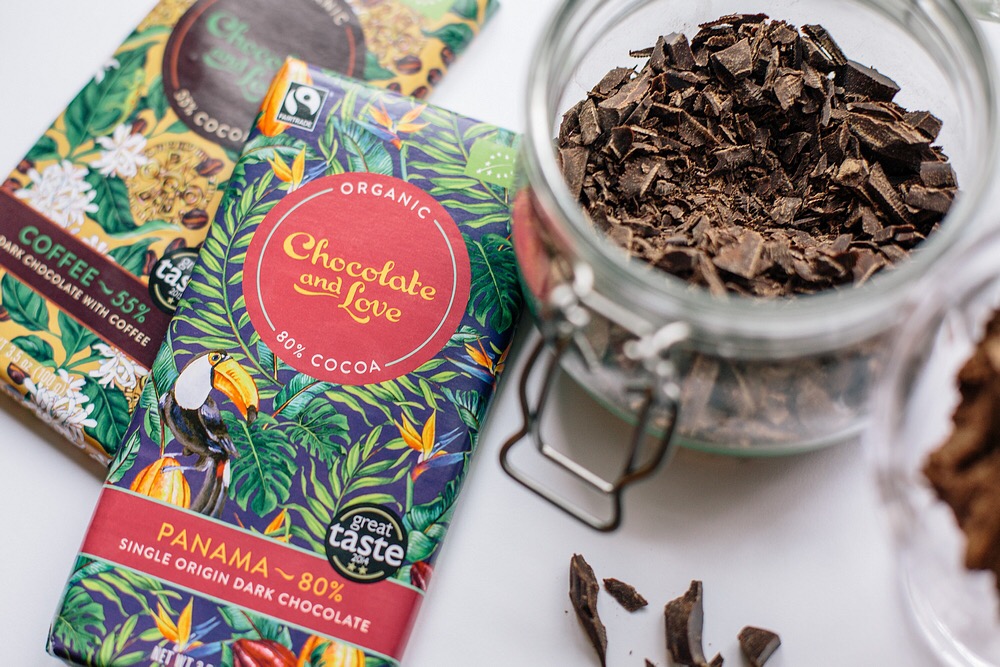 Chocolate and Love creates high quality chocolate from ethically sourced ingredients, ensuring farmers get a fair deal for their produce. Their chocolate is soya free, gluten free, and 5 out of their 7 flavours are dairy free. Fairtrade Foundation very kindly sent me some over to try, scroll down to find out how you can win some too. In celebration of Fairtrade Fortnight I’ve created a special chocolatey recipe using my Chocolate and Love bars.

To win some dairy and soya Chocolate and Love bars to try for yourself head over to our Facebook page now and enter the competition! 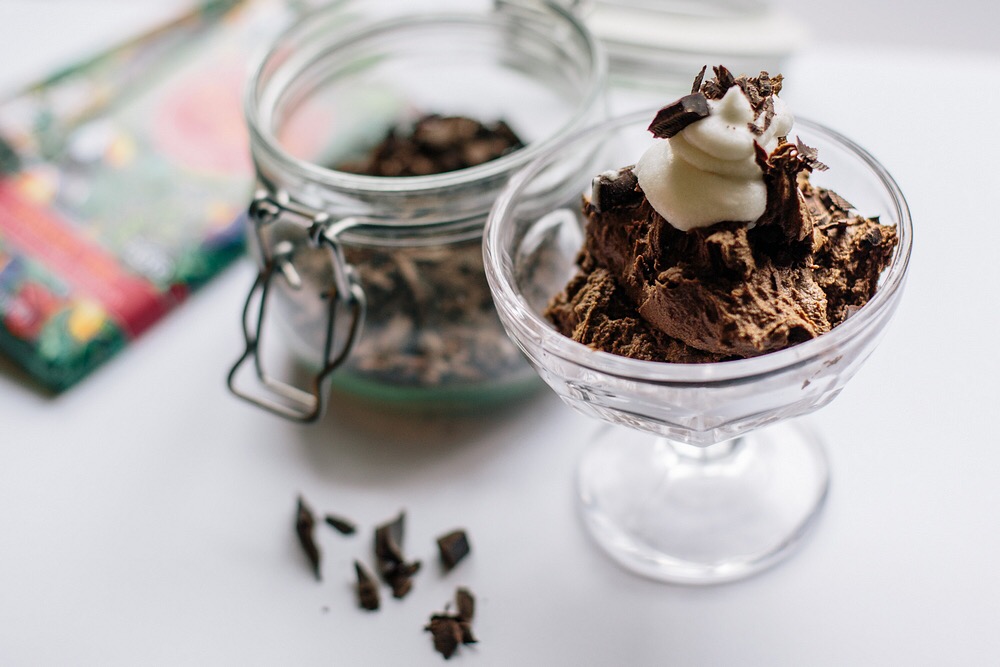 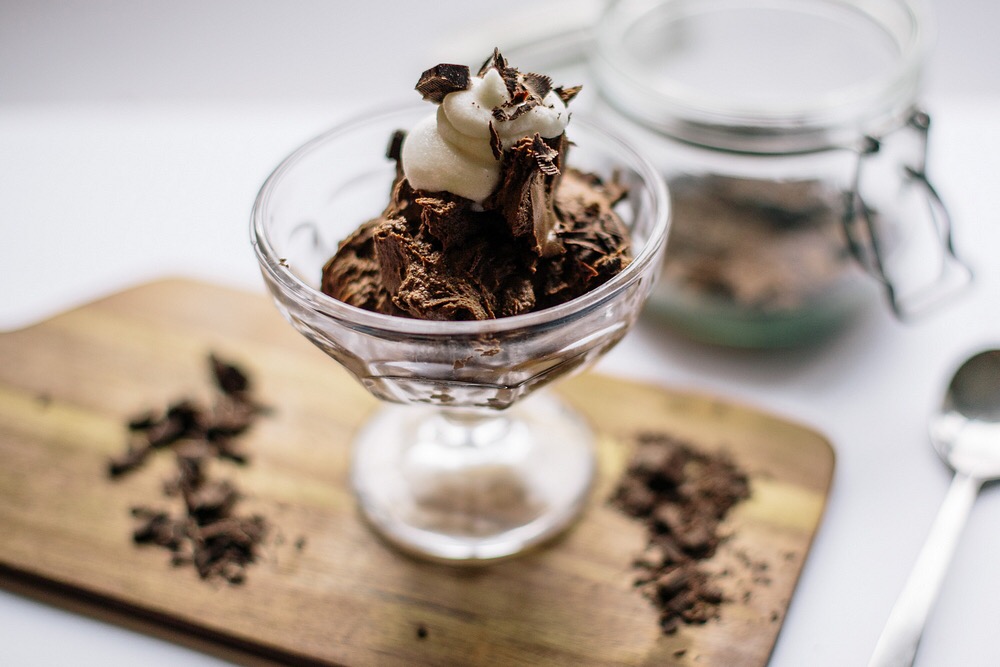 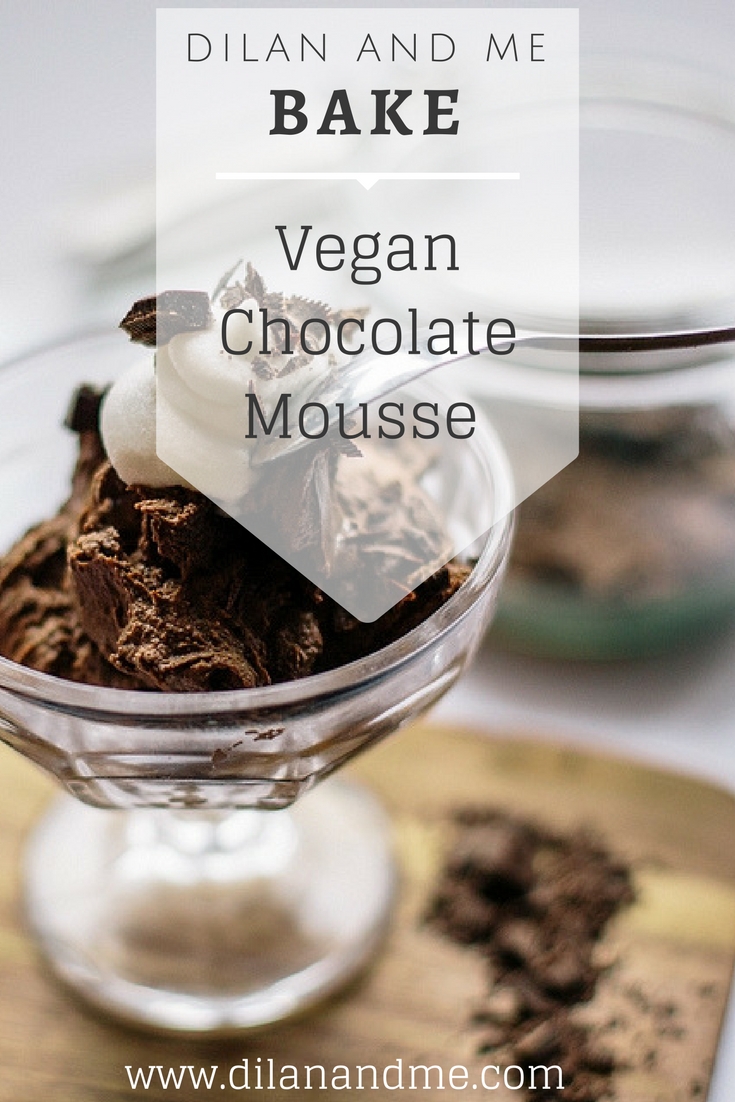