So much of my blog is dedicated to CMPA (Cows Milk Protein Allergy) because it’s something that has affected us personally, but I know that my site is visited by many parents searching for answers and there are many other things that could cause similar symptoms. Things like constipation, diarrhoea, ‘colic’, eczema, reflux and general unhappiness in infants are often markers for CMPA, but could also be an indication of many other things and I want to explore more of these conditions and diagnoses. Confirming Cows Milk Allergy is essential, because it’s very possible that CMPA isn’t what is causing your little one’s problems. Today I have a guest post from my friend Vicki from The Free From Fairy, with an introduction to coeliac disease.

It’s important to note that it is currently thought that breast milk would not contain enough gluten to cause any symptoms of coeliac disease, so this would not be something that an exclusively breastfed baby would exhibit and could only be diagnosed in a child eating solid foods. Therefore, if your child is diagnosed with coeliac disease then you do not need to cut out gluten from your own diet, and you can continue to breastfeed as normal. This is very different from a wheat allergy, as you’ll read below. The information out there for breastfeeding mums of children with coeliac disease is really limited, by KellyMom recommends this post from the ABA for more information.

If you’re considering vitamin deficiency or nutritional testing you can get 15% off at Health Labs.

Hi I’m Vicki and back in 2010 my daughter was diagnosed with coeliac disease.

For those of you who don’t know, coeliac disease is an autoimmune disease. It isn’t an allergy or intolerance. When someone with coeliac disease eats gluten their body attacks the villi (small hair like structures) in their small intestine. This means they are unable to absorb nutrients from the food they eat.

If someone has coeliac disease then they have to follow a strict, lifelong gluten free diet. This means eradicating wheat, barley, rye and oats, unless gluten free, and all possible contamination with these grains. 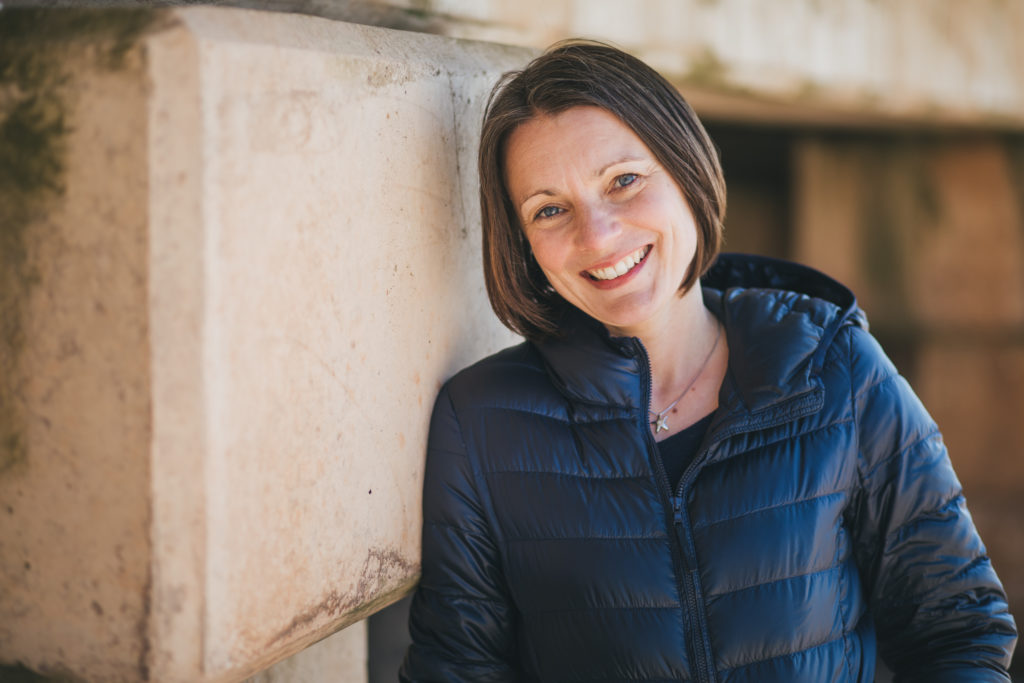 My daughter’s coeliac diagnosis didn’t really come as a huge surprise. I had had irritable bowel syndrome (IBS) for the best part of 15 years, and had found wheat to be a trigger.

When my daughter was born she was clearly unhappy. She screamed day and night and I found myself feeling very isolated and alone. I knew I should be enjoying have a new baby but the reality was very different. At nine months old, having been told that she was just suffering with colic, she was diagnosed with egg and milk protein allergies. She didn’t seem to tolerate even my breast milk (despite me not consuming dairy) and was a lot happier once swapped onto a special formula milk.

Despite seeming happier, she still continued to have diarrhoea and when my son was born it became apparent that there was something else going on. She was always extremely bloated and had very little energy. In fact she couldn’t even walk upstairs to go to the toilet.

After a huge number of trips to the GP they eventually referred us back to the consultant. Both the GP and consultant told me that she had toddler diarrhoea and it wasn’t until I pushed to have her tested for coeliac disease that the blood samples were taken.

Of course the blood tests showed that she almost certainly had coeliac disease. However, as was protocol then, in order to make a firm diagnosis she was to undergo a biopsy. We agonised over whether to put her through this. We knew that gluten was the cause of her problems but we felt we had a duty to her to find out for sure what it was.

The wait between getting the positive blood test results and her biopsy was agonising. In that time we had to keep feeding her gluten despite knowing that it was almost certainly making her ill.

Once someone removes gluten from their diet coeliac disease cannot be diagnosed.

As soon as the biopsy results confirmed that she had coeliac disease we were able to take her off gluten. Within days of the diagnosis and change to her diet her symptoms improved. She had a new lease of life and laughed, ran and played like never before.

The Free From Fairy

Now I run a blog called The Free From Fairy. As a scientist I love experimenting and I also have a passion for cooking. The diagnosis just made me more adventurous in the kitchen and I share my findings and recipes on the blog.

I also provide support to people who are newly diagnosed and have recently launched an online programme, The Gluten Free Diet, which covers all the basics to teach people everything they need to know in the early months. I felt isolated when dealing with it on my own and I never want anyone else to feel like that. The programme therefore combines bite-sized learning with a private supportive online forum where people can ask questions and feel supported.

In 2016 I started selling a flour blend that I had created for my family. I was unsatisfied with the flour blends on the market which were all made from white highly refined flours, so I had created my own. I wanted something I could use in all my baking, whilst at the same time providing vital nutrients for my family. After two years of experimenting I found the perfect blend…a mix of teff, sorghum, buckwheat, potato and tapioca flours. Uniquely made from 70% wholegrain flours with all their associated health benefits.

If you’re interested in finding out more about my programme or flours, or just want some simple family friendly free-from recipes and/or advice then head over to my blog The Free From Fairy. I look forward to welcoming you into my community.